I’m not at all interested in soccer, I don’t know more than one or two names of players on the german team. But they’ve won some respect from me with this today: Germany cover mouths and wear rainbows on kit in World Cup protest | Germany | The Guardian

In the first half I saw Germany wasn’t playing too well but still dominating. What tiny Japanese players could do. How did that happen? 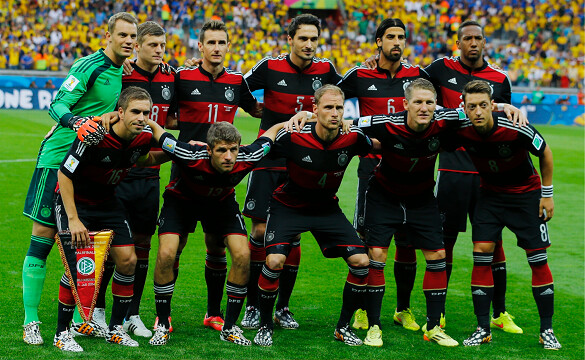 Lots of goalless draws and low scoring games so far. Some contrast from last time around.

Also so far not great personally as a supporter of African teams, not a single win yet.

Ghana had its chance though 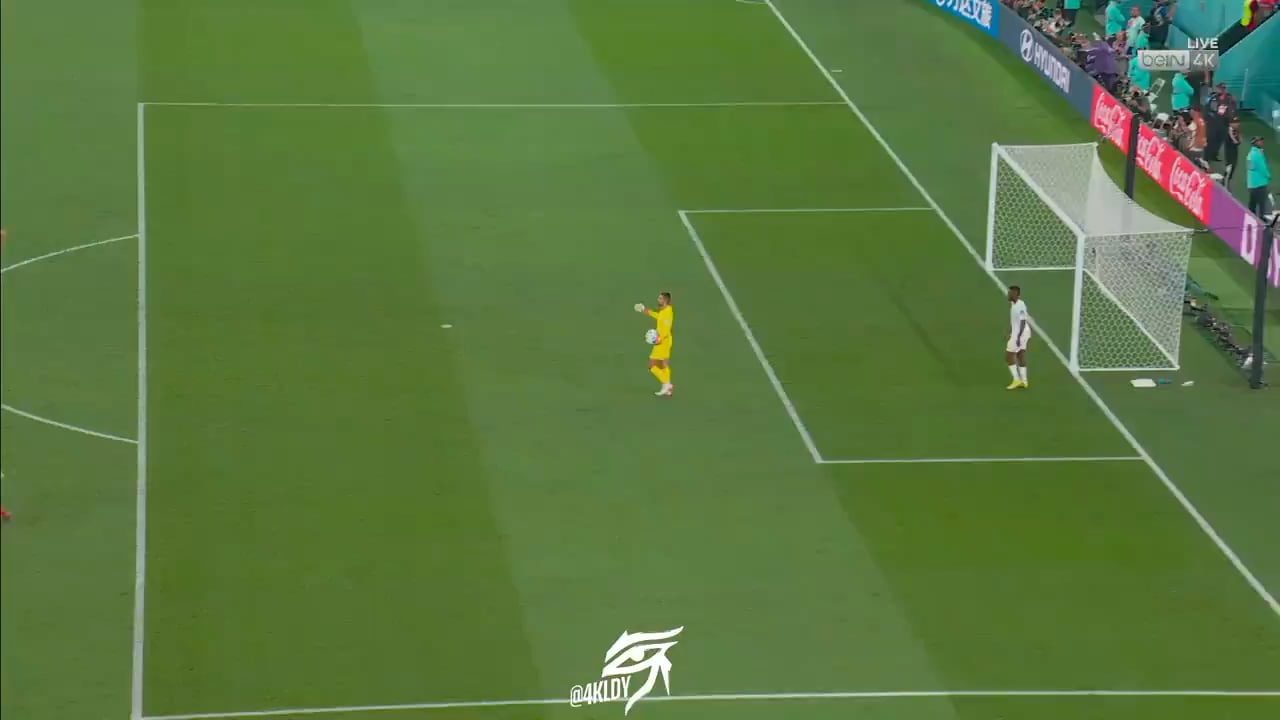 Straight red for Welsh goalkeeper https://dubz.co/v/cm5pcb What even happened there, that maneuver was so suspicious to begin with.

And after that it wasn’t even football. Iran team was just spearheading trying to score in any way possible, they just ran forward with no plan whatsoever.

Like yeah sure it wasnt that great offensively, but it was still really intense game. Neither team backed down when they didnt have the ball, but instead they immidietly put a lot of pressure to whoever had the ball and forced him to make quick decicions.

I say it was quite entertaining defensive battle ^___^

Japan too maybe but they’re screwed

They won against Germany on Nov. 23 though…

Jesus Christ, that was like watching Russian football all over again.

Off topic but speaking of Russian football. While the West pretends to be on a moral high horse with the world cup in Qatar. We over here watch real football.

Hopefully won’t be taken down for copyright. Ended with 6 red cards and then they had penalty series. Zenit wrote on twitter “Finishing 2022 year with a nice home victory!” lol. 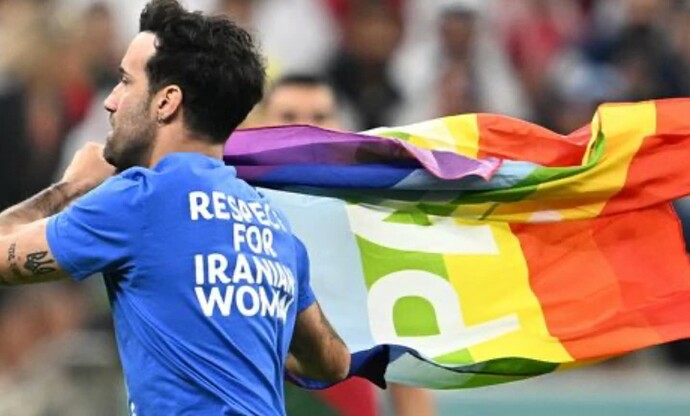 Last round. Iran - USA today. One is a terrorist state and the other is Iran. It seems Iran needs a draw.

… and the other side 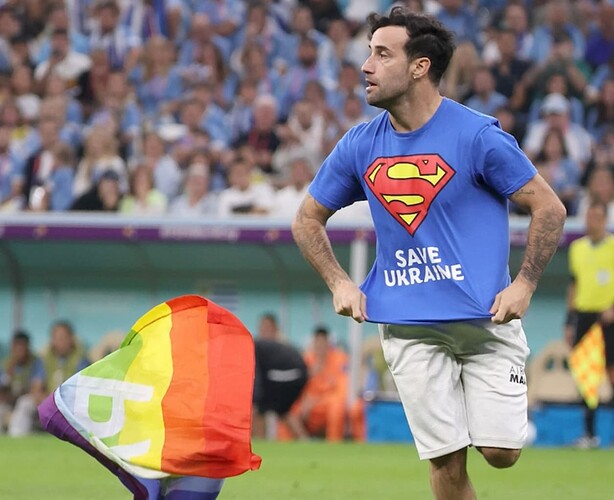 I think Senegal - Ecuador will be the game to watch today, its prolly close match-up and both teams really need good result today ^^

Hopefully USA - Iran wont be a total snoozefest, both have looked bit ‘meh’ in their first 2 matches. But idk, maybe they’ll be playing more actively since its last match for their group ://

I think Senegal - Ecuador will be the game to watch today,

Hmmm, where I live we are probably watching these guys 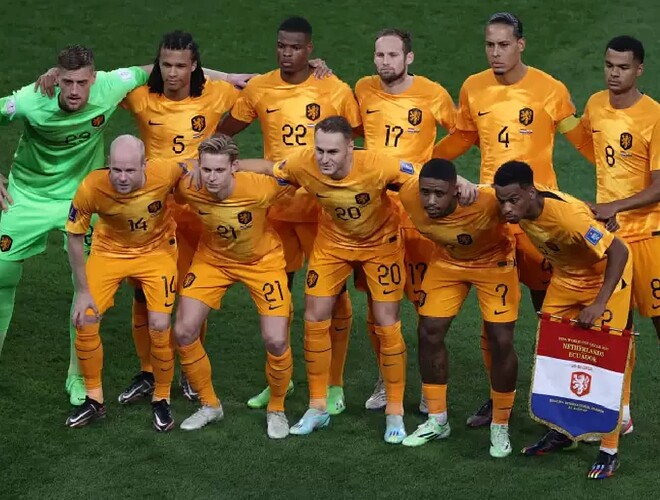 with hopefully this talent in the initial line up. 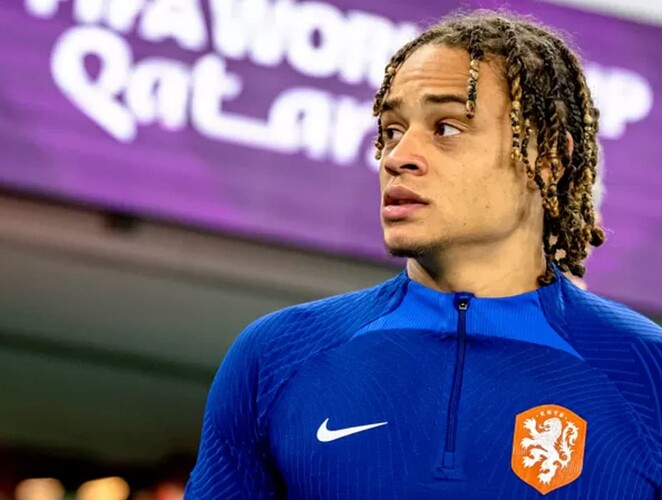 The best young players in fifa world cup 2022 To Look For: