Hmm, some of the perhaps less usual things I have had:

Even the weird novelty flavours…

carp, since it was a real staple of Medieval European food culture

The fish? Was it?

Carp, pike and trout are very common too in Italy.
You can buy trout at the supermarket, while carp and pike are usually for hobbyist fishermen.

IIRC in England, at least before the 15th C., there was a greater overall catch of freshwater than saltwater fish. I think I remember hearing Medieval carp dishes mentioned on Max Miller’s historical cooking channel, especially in a monastic context – indeed (iirc) carp were especially associated with monasteries as the monasteries would have carp ponds on their land.

I think this was the case throughout at least Northwestern Europe, eg. England, France, Germany etc.

I remembered a couple of somewhat rare citrus spreads used in England.

On the subject of fish, I’ve never had “crab sticks” (imitation crab, aka kanikama), or “udon fish cakes” (narutomaki, or more broadly kamaboko).

Since someone else mentioned it, not sure I’ve ever had mochi… I might have tried it in London once. 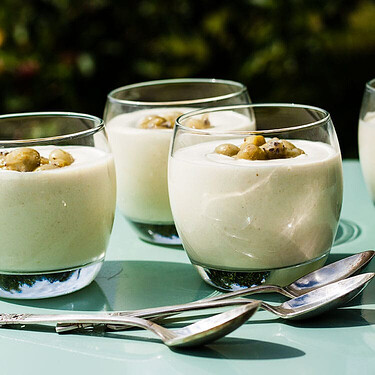 Have to admit that I regularly eat nuts (but never fools).

Just a couple of days after we were talking about corn dogs, Emmy posted this recipe: a hot dog stuffed inside the hollowed exterior of a large pickled gherkin, which is itself battered. 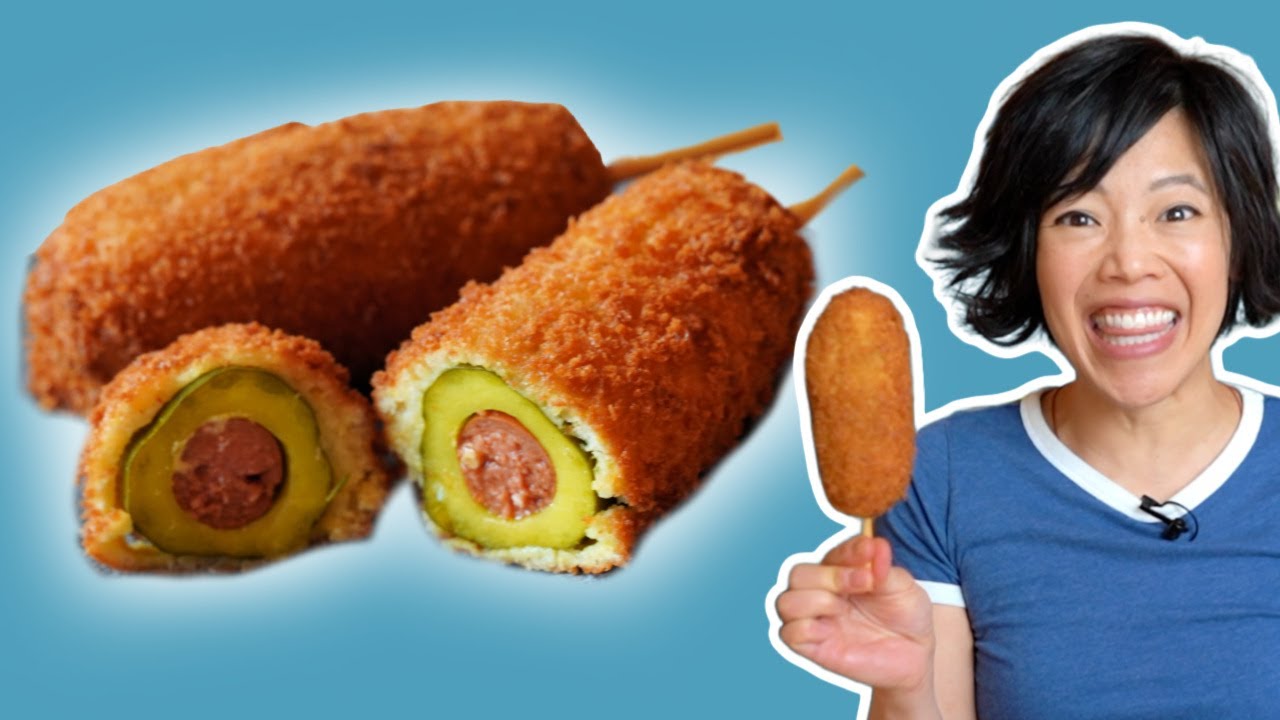 To me, it seems that these would be more interesting served in a sliced form as a buffet side. 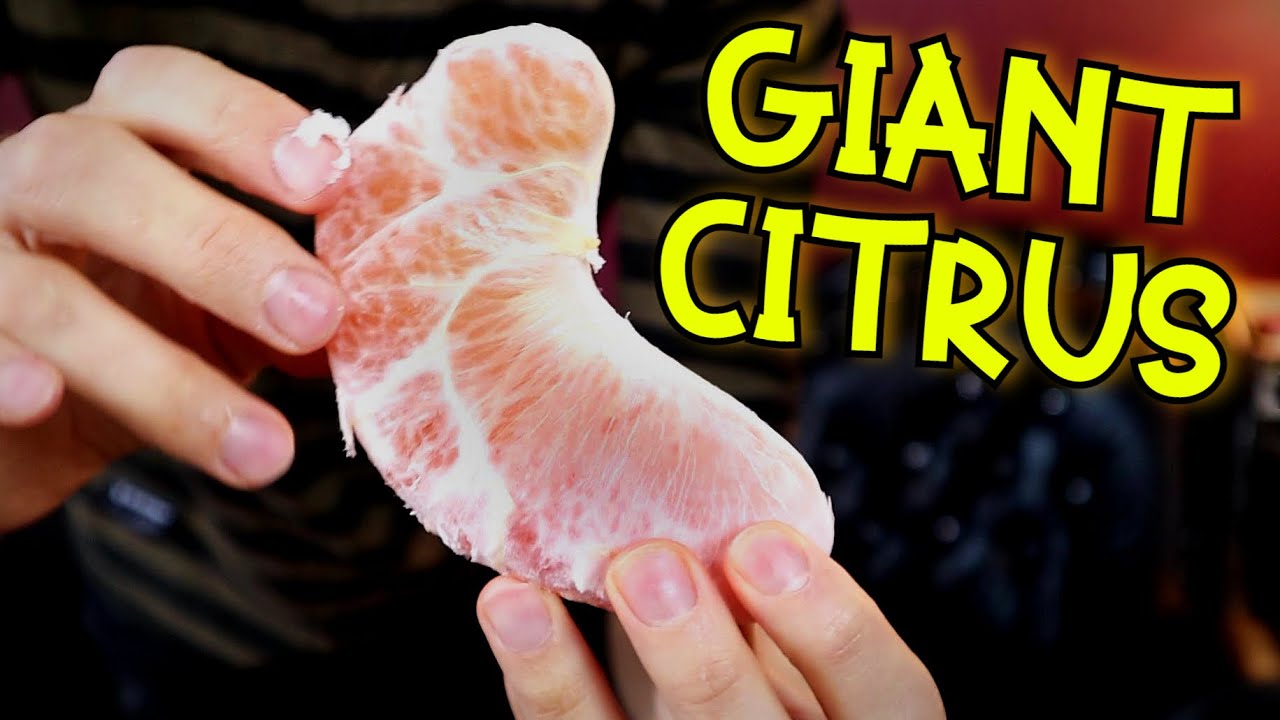 Ever had a pomelo? I might have had it as a juice.

It’s essentially block sugar with a mint flavouring, intended to be carried for energy when hiking or mountaineering. It was apparently carried on the Shackleton expedition to Antarctica, formally called the Imperial Trans-Antarctic Expedition (of 1914-17). 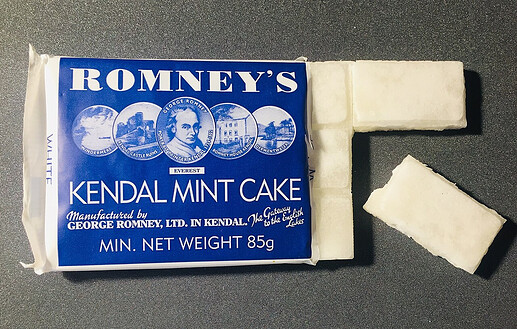 On a slightly off-topic note: there is a bubble tea shop directly opposite the British Museum. Might be useful advice if you like bubble tea and are heading that way.

Ever had a pomelo? 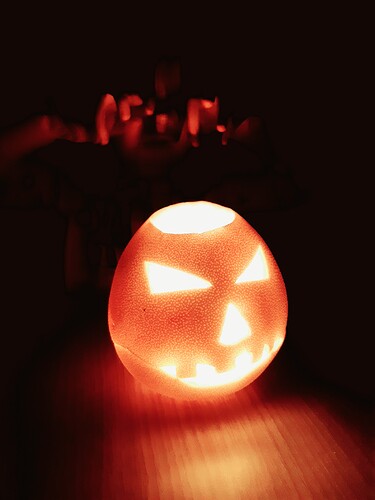 It has a very delicate taste, similar to grapefruit but less bitter. I love it, though someone could say that it isn’t very tasty.

Sorry but too many words to translate 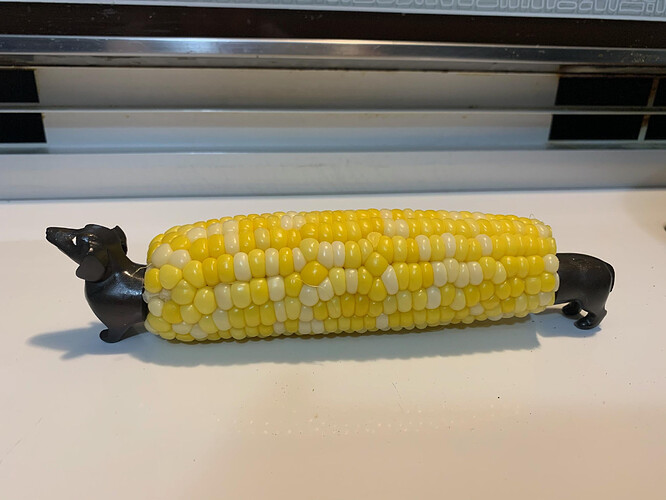 Casu marzu: [This Rare Cheese Is Infested With Live Maggots ]

I didn’t eat that but I’ve seen a similar product: a cheese deliberately infested to be eaten that way.
The maggots were moving a lot and even jumping. They said that sometimes it was necessary to catch them with a piece of bread in order to eat them with the rest.

You can’t buy that in a store since it would be considered as damaged food, but there are people who appreciate it and private ways to buy it.

The reason for that is that the taste of cheese becomes extremely strong. The maggots taste the same.

If you let the maggots completely process the cheese you get a sort of creamy result (without maggots). It’s something like condensed cheese that you can spread on bread or toasts or use as an ingredient.
They call it “marcetto” which means something like “rotty” (as an endearment of rotten).
I had that. It was so SO tasty! The tip of a knife on a toast was enough.

If you ever had some strong aged italian sheep cheese, this is like a boost in flavour.

Yes, that is a thing too.
My mother used to fry it when I was a kid. I hated it because it was slimy in mouth.
After mad cow disease I think this isn’t any longer an option.

What a colorful description, I would put it second in my own list, just after monkey brain served in his head on a silver plate… Food I fear most to try some day.

Note that brain (cow,pig…) I ate (not showed like that) and I like it but a monkey head is so similar to human…