Forum favicon slightly different (can we make it more different?)

I noticed recently that the “favicon” for this forum is very slightly different from the one for the main site, so they show up differently in tabs:

The appearance is also slightly different on a phone, in Chrome’s new tab groups:

(The forum one, #2, appears slightly bigger.)

I think the reason is that the forum uses just one 32x32 blurry favicon: 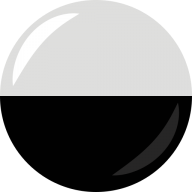 Anyway, while I doubt it was intentional for the forum to be stuck with a blurry version of the logo, it’s actually useful for them to have different icons, especially in the mobile browser case above, where there are no text labels. So instead of fixing this by making them match, I’d like to suggest that we adopt a significantly different icon for the forum!

Does anyone have suggestions? (And/or talent to implement them?)

The favicon is the logo, which is part of the brand. That’s something you wouldn’t rush to change.

That said, I wonder whether in the case of the forum the image can be tweaked slightly to suggest someone talking - maybe a small triangular slice taken out to make it look like a mouth…

I got you covered:

a new take on a classic meme, using stills from a classic film [thinking about crop] [actually playing red crop]

The favicon is the logo, which is part of the brand. That’s something you wouldn’t rush to change.

Of course not, that’s the point of having this serious discussion first😀

Also, it’s just part of the logo, which already has both dark and light versions:

So there is precedent for changing at least the colors.

One idea I had was two copies of the stone, to represent a group of people meeting together. But the stone itself already has two colors, and people come together (to play games) on the other server, too, so I’m not sure whether that metaphor works.

Another idea: what about a black & white speech bubble? 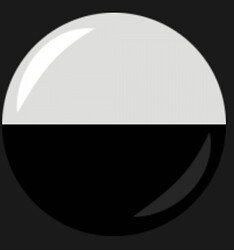 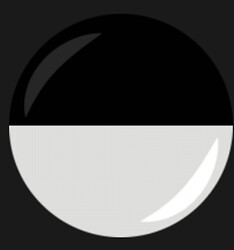 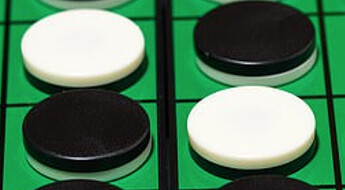 We have this current logo because OGS was originally Othello Game Server, with go as one variant, right? 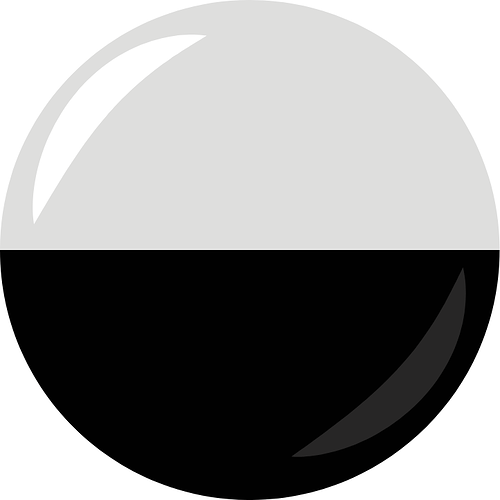 Looks like there’s moderate support for SVG favicons in browsers: 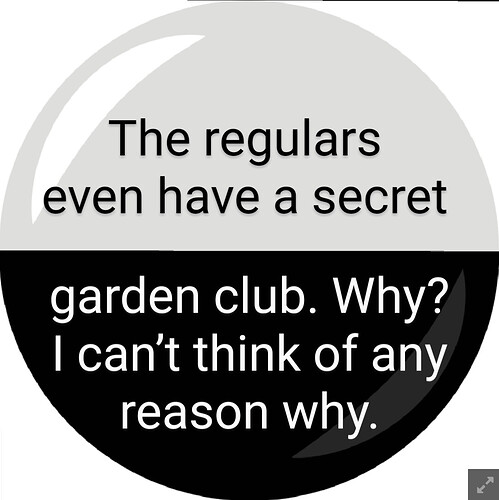 (Almost a meme)
Btw I was considering smaller lines of text, like too difficult to read when size reduced but my phone pic app doesn’t let me to do this.
@stone_defender thanks for that big logo