The bug from beta still exists. It’s possible that it only affects you when the auto-advance feature is turned on. After making a move, the next board looks like this: 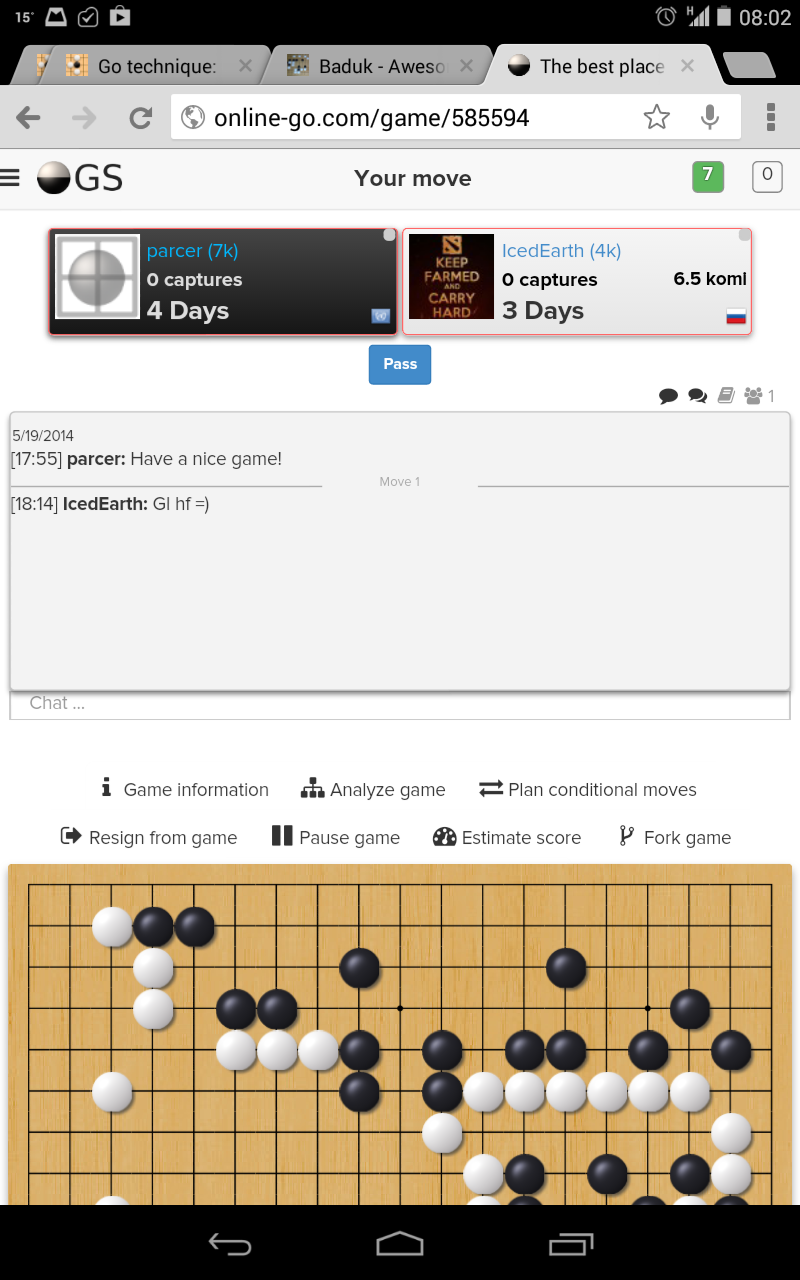 This should be fixed now

Played 7 consequent moves, and it worked fine. The only thing that would be nice about this bugfix: maybe you should hide the content under the progress indicator overlay, so the UI elements wouldn’t visually jump around after the page has finished loading =)

Ah, i think i know where that’s coming from - i’ll try and fix that up