Here are two interesting articles about go AI from the era before the AlphaGo breakthrough. I thought they present an interesting historical perspective. 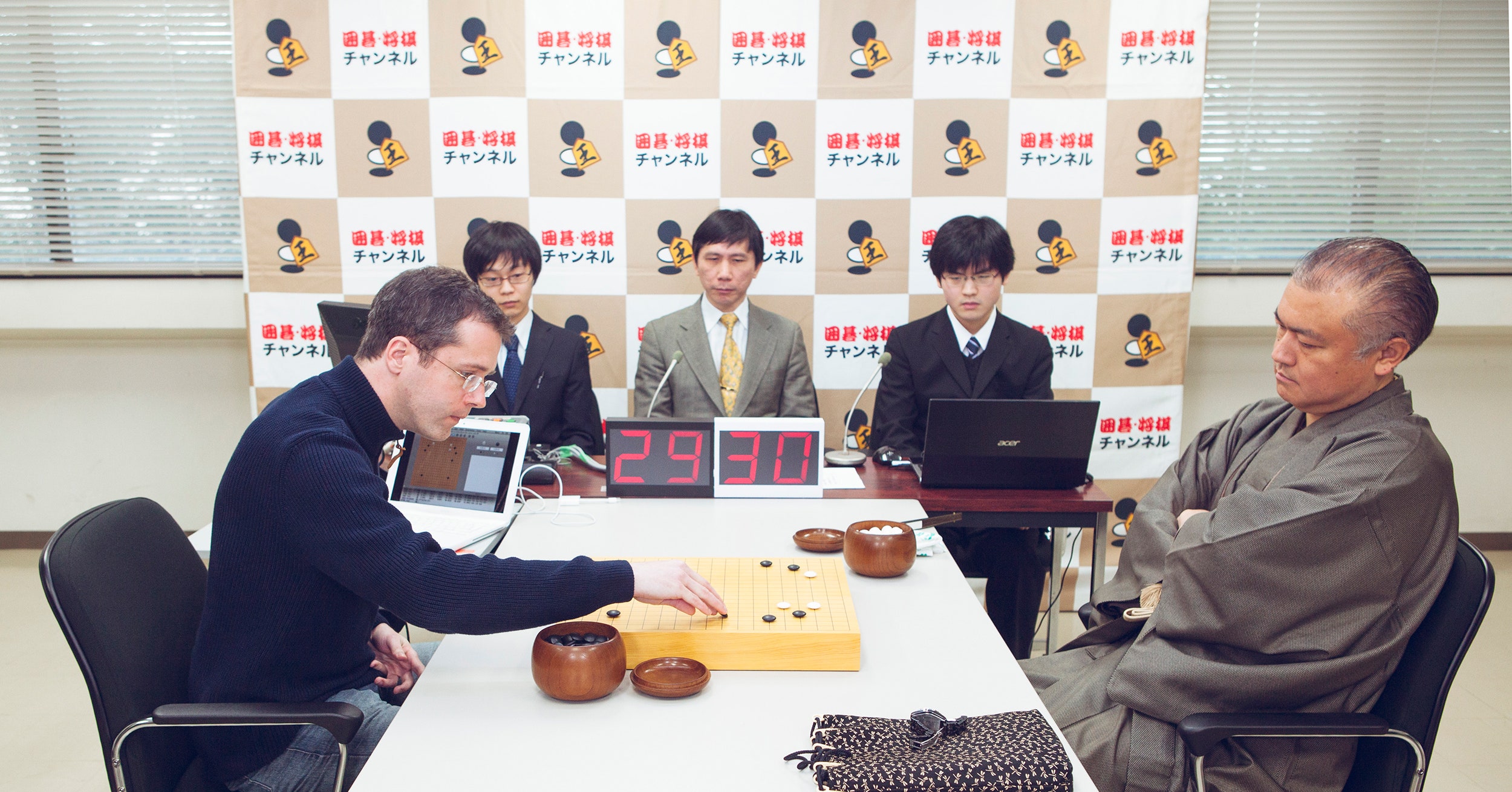 The Mystery of Go, the Ancient Game That Computers Still Can't Win

Computers match or surpass top humans in a wide variety of games: Othello, Scrabble, backgammon, poker, even Jeopardy. But not Go. It's the one classic game where wetware still dominates hardware.

Question: when did go AI reach pro-level strength in the 9x9 game?

The second article (from June 2014) casually mentions that “on the 9-by-9 board, top programs are on a par with the best human players”, however there are no further notes or historical remarks about when and how that milestone was demonstrated. I was just wondering if anyone knew about the history and timeline regarding advances in go AI for the 9x9 board.

@yebellz From a research paper I have in one of my books for 9x9 go, the first program to beat a top level pro was Fuego under the name of BLUEFUEGO which is about a 80 core cluster machine version won a game at the Human vs Computer Program Competition 2009 against Zhou Junxun. https://webdocs.cs.ualberta.ca/~mmueller/ps/fuego-TCIAIG.pdf.

As a sidenote: Fuego on basic home hardware about 4 core machine was 4 Dan amateur strength around 2009

According to Computer-Go.info, a 256-core MoGo beat Catalin Taranu 5p in one game of a three-game series in 2008. You can see a more complete human-computer timeline there.

Yes I think mine was beating a 9 Dan Pro, but beating a pro in general then MoGo was the first most likely when it and many faces of Go were competing, as interesting note in another paper I have Zen won a game on 9x9 against 6 Dan Shen-Su Chang with more modest hardware of a 2x4-core Xeon in the same tournament as Fuego won its first. https://hal.inria.fr/inria-00544622/document

Another interesting note is Mogo was one of the first to beat a 9 dan pro with black pieces back when the human vs computer had a komi of 7.5 vs Zhou Junxun in 2009.

Later on in 2012 Zen played against So Yokoku, Ohashi Hirofumi (spaceman on Goquest) and Ichiriki Ryo 2 games with each player one white and black 7 komi. Zen lost to humans 0-6

@Deep_Scholar and @mark5000, thank you very much for replies! That is exactly the kind of information that I was hoping for.

Some interesting information and links on this thread. Bump!

Some interesting information and links on this thread.

Yes, I found it interesting especially this article of Li Zhe.