Due to FB (predictably) not being happy with the name “Openbook”, they changed it to “Okuna”, now to be found here:

Changed the name also in the text below, hope I found all occurrences.
</edit>

Okuna is a new social network, today they started the alpha test.

This is a closed test, supporters only (you still have a few days to support if you want: https://www.kickstarter.com/projects/1520156881/openbook-privacy-friendly-fun-and-honest-social-ne
CORRECTION: https://indiegogo.com/projects/openbook-it-s-time-for-a-better-social-network/.

For now, it’s also exclusively for iOS and Android, the Web app will follow in a few weeks hopefully.

Anyway, I created a #Go #Baduk #Weiqi group there, to be found at /c/baduk (or just search for “baduk” there). 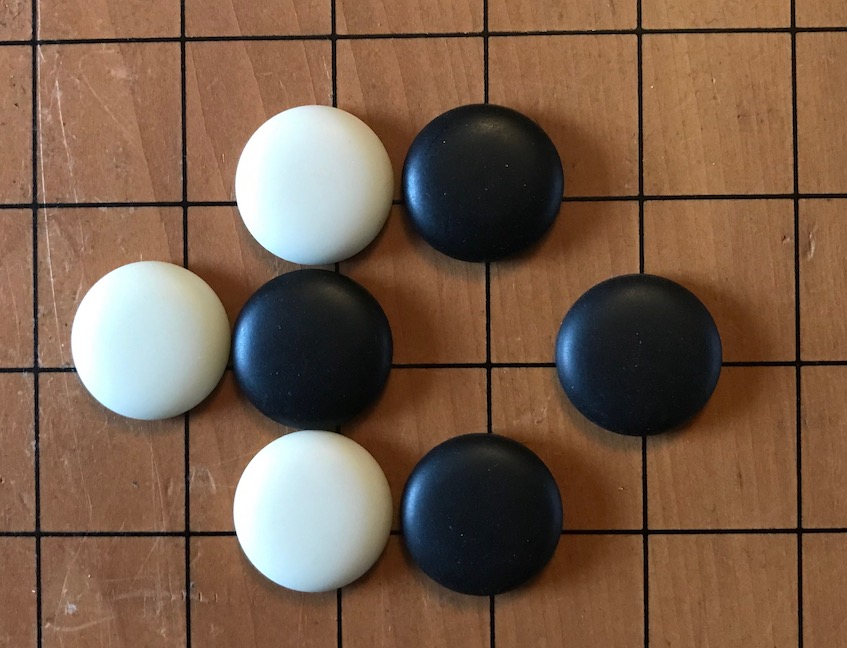 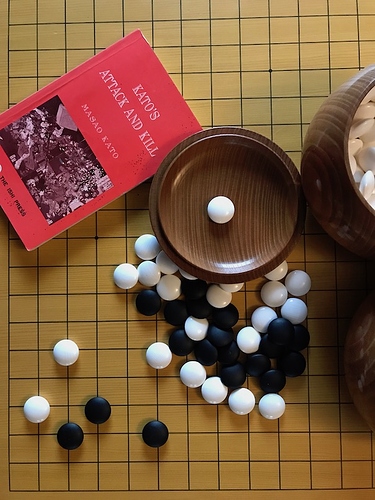 These photos were shot hastily, so not good quality, but I needed them for the group.

Hope to see y’all there soon

Oh, forgot to say: you can find me there as @bonobo, who’da thunkit, eh?

@trohde, I use the same avatar everywhere: forums, social networks, apps, you name it. But if you tell me you’re the guy donning the gorilla costume in the team’s photo… 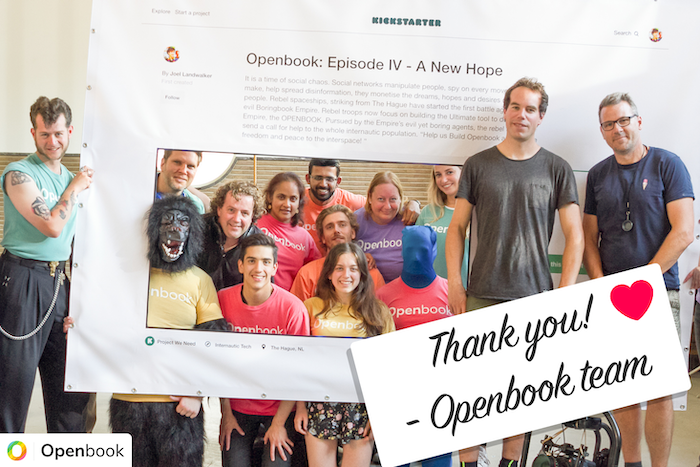 …I’ll have to consider myself an amateur and ask to become your student.

Gorillas are very kind and respectable beings also, but IF I’d have been there and IF I’d wear a simian costume it would definitely be a Bonobo … it was some time in 1990 or ’91 when I chose them as my “heraldic beast”, so to speak

and I also use this same avatar image almost everywhere.

I’m sorry, I got confused b/c I supported them on both Kickstarter and Indiegogo …

I think this is Openbook’s current crowdfunding: 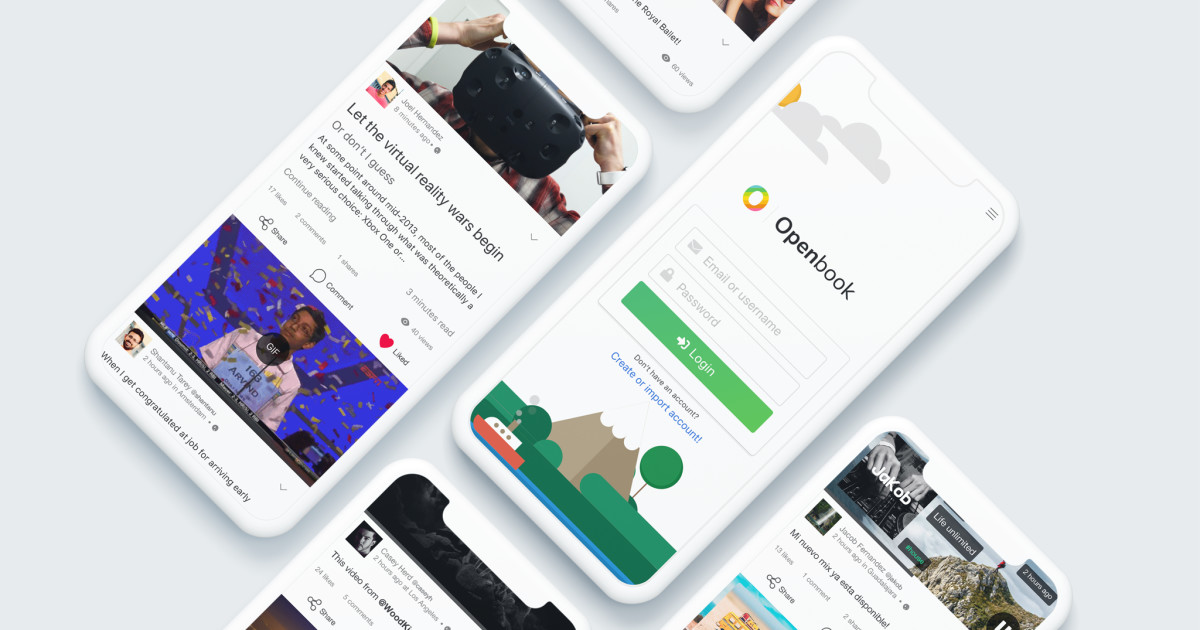 Openbook: It's time for a better social network.

We're a team of engineers, designers, activists & hackers building what's next. Join us. | Check out 'Openbook: It's time for a better social network.' on Indiegogo.

Seems like they increased the perk prices by tenfold? It seemed so cheap on kickstarter. I was planning on backing the project until I saw the new prices on indigogo…

The cheapest I can see now on Indiegogo is 20 € — and IIRC the lowest early access perk on Kickstarter was for 14 € (IIRC that’s what I paid, cheapskate that I am

— that’s four Starbuck coffees or something. Okay by me, especially since the beta test begins some time in April, and you won’t have to pay anything to participate in that

As was to be expected, Openbook had to change its name … now it is Okuna, and it is still growing, and meanwhile it’s in Beta test (before was Alpha). Many new features are being added with every new version, and bugs are being removed.

There’s still no Web app … only the Beta builds for Android and iOS, but there exist unofficial desktop builds for macOS, Linux, and Windows.

I have 14 invitations to give out, and I will get more if needed, so … if you want to give it a try please send me a PM here or elsewhere with the email address you want to use for it, after that you’ll have to open the mail you get from Okuna on your mobile device, thereafter you can also login via the desktop app.

My initial enthusiasm has cooled down somewhat, and I’m posting there quite irregularly and infrequently, but that’s mostly due to the lack of a Web app; when there will be a Web app, this might change.

Well, what shall I say … it has skins, it feels clumsy in many places to me who has travelled the ’net since 1991 or so (shortly before the emergence of the WWW), IMNVHO too many taps and swipes, it is NOT ugly, the developers are quite responsive, IT IS BEING MADE IN THE NETHERLANDS (which alone gives it a HUGE bonus from my perspective), it is OpenSource, etc., etc.

Alternative for Facebook? Definitely not—yet (?). The ? meaning that I’m not sure whether it can grow (scale?) that much. Would need a lot more devs I think, and that would probably also mean a real good team management, etc., etc. Imagine how many people work for FB … The money Okuna currently makes from donations/patreon etc. are probably hardly enough to feed the dev team. I don’t know, man … want an invite?

Edit: I’d like an invite as well if you have multiple to give out

To anybody who wants an invitiation to Okuna: