Please help with this cause.

This is where we are starting:

You’re not going to explain what “r/place” is?

Come on, put in a little effort.

It’s a public collaborative art experiment happening on Reddit over the new few days. On a shared 1000-by-1000 pixel canvas, each user can only edit a single pixel once per five minutes. Community-based factions tend to form in order to work on projects.

They also did the same experiment 5 years ago. More information from Wikipedia:

Place is a collaborative project and social experiment hosted on the social networking site Reddit that began on April Fools' Day 2017 and was revived again on April Fools' Day 2022. The experiment involves an online canvas located at a subreddit called r/place, which registered users could edit by changing the color of a single pixel from a 16-color palette. After each pixel was placed, a timer prevented the user from placing any pixels for a period of time varying from 5 to 20 minutes. The 2...

However, honestly, I have doubts about whether the Go community would have the ambition or interest to manage to establish a lasting presence on the canvas.

I mean, it’s not like we play a visual game on a grid that is like drawing a picture one pixel at a time…

I mean, it’s not like we play a visual game on a grid that is like drawing a picture one pixel at a time…

each user can only edit a single pixel once per five minutes.

It’s actually relatively interesting to watch. Some of it is fairly creative

I mean this isn’t necessarily the most creative thing, but I think it’s funny how it evolved from two flags to mirrored drinks

Where can I buy the NFT?

Is it always changing?

That’s a cool experiment but hard to view as a spectator.
(Especially on a smartphone!!!)

Is it always changing?

I think some people will try to change it, others maintain it, and then sometimes there’s some collaborations of sorts. Not sure how that works, maybe organises in discords or subreddits etc

That’s a cool experiment but hard to view as a spectator.

I think watching recaps of it is easier in some sense.
Someone streamed like 12 hours of it 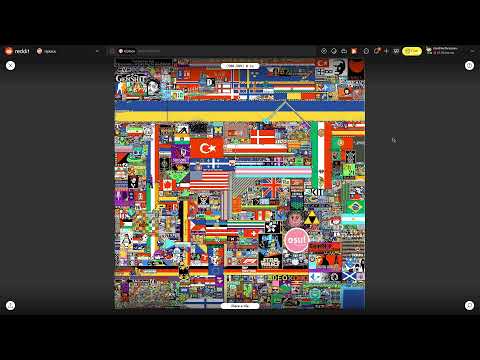 Or just a Timelapse of it 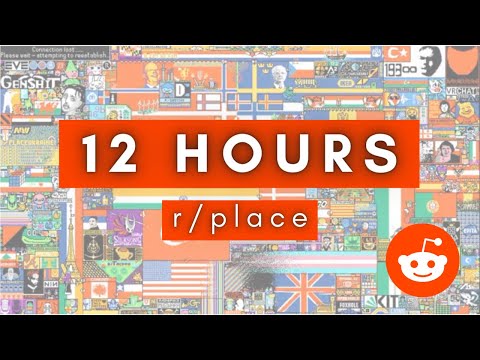 Did you notice how often with bordering flags, they create a tiny heart straddling the border with each half showing a miniature version of the neighboring flag? I believe that it is a symbol of peaceful coexistence, indicating cooperation between the factions maintaining each flag. Interesting to see new forms of communication and cultural displays emerging from this experiment. 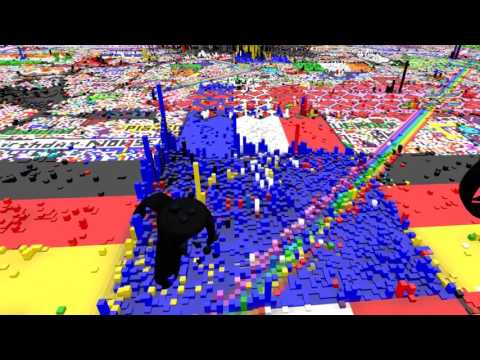 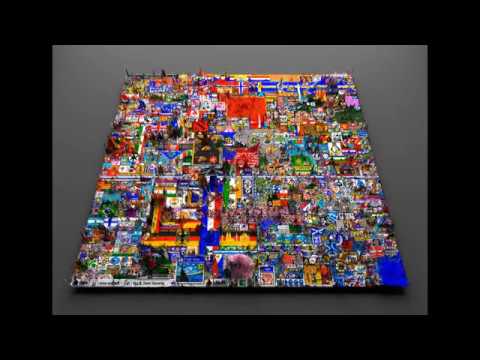 I think quite a number of things already happened like that in the 2017 one, so I guess some things carry over. Like the hearts and the germany France border turning into an eu flag.

I feel like a summary in the style of an old comical song from a flash video was a nice summary of the last one. 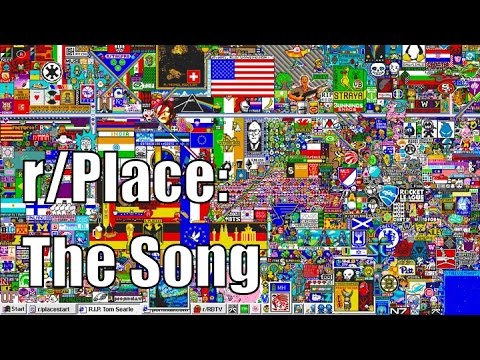 The reddit link in the beginning seems dead )I only saw messages from 20 hours ago) Is there any go-related effort still going on? A small ogs logo should not be so hard to maintain, given the size of ogs community. 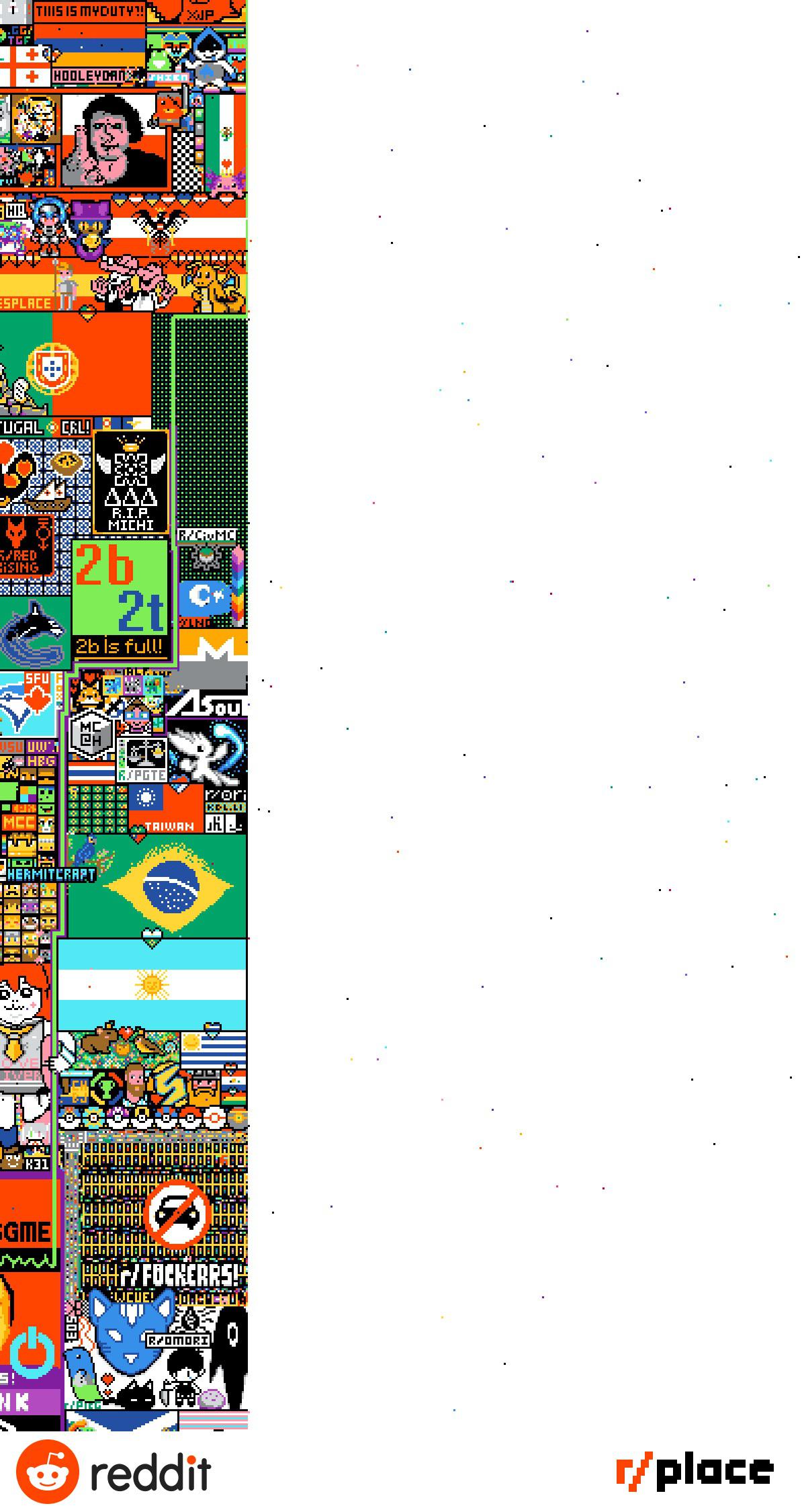 I’ve seen a couple of twitch channels organise their viewers to make things. It’s pretty impressive how well these things can mobilise

Around 1440, 270 by r/shogi might be a good place to try something. It seems kind of unmaintained at the moment. 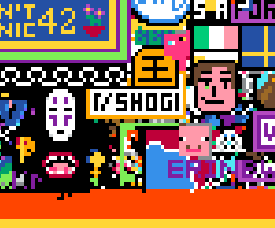 Did you notice how often with bordering flags, they create a tiny heart straddling the border with each half showing a miniature version of the neighboring flag?

Baduk did the same