your maps of Egypt and Japan above don’t work well for dark theme user, since they are mostly transparent and just black outlines

Hm, sorry about that. I don’t know if it’s something a mod can fix, or is there another way to post map outlines.

Egypt is fine, it has a white background but Poland and Japan just look like blank spaces

I replaced them with other images, do they show now?

This might be fun to try. Stones that are 0.5,1.5, 2.5, … rows or columns away from each other would not be able to occupy an adjacent group’s liberties (opponent) and capture that group, but could still block that group’s stones. Lots of dame.

I wasn’t sure where I should reply to this, so here it is.
I found articles of how to play go without a grid, i.e. the space where stones can be placed is continuous.
Here’s a link that’s probably more useful than my description could ever be: https://senseis.xmp.net/?EuclideanGo

Of course, I have to respond to this delightful cuckoo wristwatch meme…

I have not been able to find an actual working cuckoo wristwatch for sale. Various other chiming watches exist, but none that seem to have an actual cuckoo popping out.

There was photoshopped design of one on this site:

Another potential product was the focus of a failed Indiegogo campaign, but does not seem to have entered production:

Contrary to popular beliefs, Cuckoo Clocks have nothing to do with Switzerland, but hail from the Black Forest in Southern Germany.

However, because farmers haven’t got much to do in winter season, many Swiss farmers too took up clock making as a hobby and side hustle. But not with cuckoos.

The area around Davos is (was?) famous (or ought to be famous) for clocks with cogwheels made of wood that look like cuckoo clocks from afar. Some of them maybe even have a cuckoo… And then there’s of course clockmaking on a bigger scale in the Jurassic valleys around La-Chaux-de-Fonds and Biel, where all the famous Swiss watches come from.

While cuckoo clocks have a traditional, cottage-industry origin in the Black Forest region of Germany, the style has also been adopted by some Swiss clockmakers as well, starting from 100 years ago. Of course, there are also many other styles of clocks and timepieces produced in Switzerland, and thus the cuckoo clock is not the dominant style in Switzerland.

See History of the cuckoo clock on Wikipedia which notes:

The “Chalet” style is an invention from 1920 by Zurich Company Lötscher in Switzerland,[21] at that time they were highly valued as souvenirs. However, “what could come as a surprise however is learning that Switzerland is not in fact the home of the cuckoo clock and that the quartz clocks are made in Germany as well. The Black Forest region of southern Germany is where cuckoo clocks—mostly depicting a hunting scene—have their real nest.”[21]

In the English-speaking world, cuckoo clocks are sufficiently identified with Switzerland that the film The Third Man has an oft-quoted speech (and it even had antecedents) in which the villainous Harry Lime mockingly says that “in Switzerland they had brotherly love. They had 500 years of democracy and peace. And what did that produce? The cuckoo clock.”[21] A typically wrongly attributed meme by a Hollywood movie. Though, music and jewellery boxes of several sizes as well as timepieces were manufactured in the shape of a typical Swiss chalet, some of those clocks had also the added feature of a cuckoo bird and other automata.

The history according to the Zurich Company Lötscher:

History of Cuckoo ClocksThe history of the cuckoo clock can be traced to the mid 18th century, and though it isn’t meticulously documented, the general consensus among horology historians is that the first clock was built in the Black Forest … Read...

Even the Swiss federal government firmly claims the cuckoo clock as a part of Swiss culture:

Swiss cuckoo clocks – an example of Switzerland's spirit of innovation

People all over the world love the Swiss cuckoo clock. Produced by Robert Lötscher AG, this traditional craft goes back generations.

However, it is worth noting that Lötscher uses the typical “Regula” line of movements produced by SBS-Feintechnik in Schonach im Schwarzwald, Germany.

Further, purists (such as the members of the Verein die Schwarzwalduhr) might contend that the only true cuckoo clocks are made in the Black Forest, and perhaps some view the Swiss production as a form of cultural misappropriation. Although, it is notable that the chalet style (with its distinctly Swiss origins) has been widely adopted by several Black Forest clock producers.

What? Strange blokes lying around ponds, putting a clock mechanisms and a cuckoo into a music box is no basis for cultural heritage.

To give some substance to my rant: Many (all?) traditions and cultural heritage starts with strange cats doing funk. In the Engadine valley, they have “appropriated” earrings in Venetian style because they were a fashion some 200 years ago and many Engiadinese were working abroad in Venice. But now, every Engiadinese woman of traditional family has a pair of Moor-Kings in an old box in her attic and they are part of the folk costume. That’s okay (the design of the earrings is a bit questionable, though).
Or take Pizza, which the Americans have appropriated and turned into something quite different from the original; but it’s their own thing now and everybody loves it. That’s okay. You can take something from other cultures and make it part of your own, that’s how culture works.

But these Swiss cuckoo clocks, they are not made for a domestic market. They are not something that the average Swiss household connects to. Lötscher’s website even has a chapter about Heidi, but Heidi has never even been anywhere near the Berner Oberland; she’s from Maienfeld. Now, all of Switzerland has appropriated Heidi, who is from one particular place, and made her their own. Fair enough. But cuckoo clocks … they’re really a kitschy thing to sell to tourists.

Also, note how Lötscher’s website is in German, English and Japanese.

Greatest Of All Time [image]

The car and boat would not fit in the lanes of the track and pool. Also, the boat wouldn’t be able to jump in the pool.

The car and boat would not fit in the lanes of the track and pool.

So for car and boat read motorbike and jet ski.

You know, I’m not even disappointed that people aren’t appreciating the sarcasm, since it’s just so satisfying that everyone is being so pedantic about it

Technically, a smaller boat would still be disqualified for not performing the proper stroke technique.

Eh, rules adapt, we don’t require AlphaGo to film itself profile with screen and mouse visible.

btw, what would qualify as outside assistance for AlphaGo? Skynet? 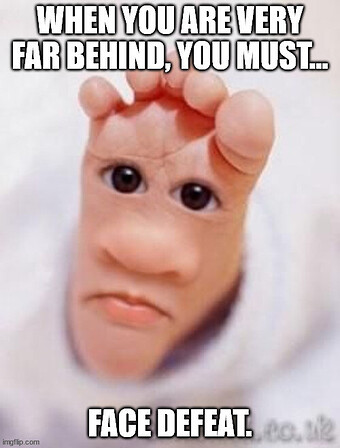 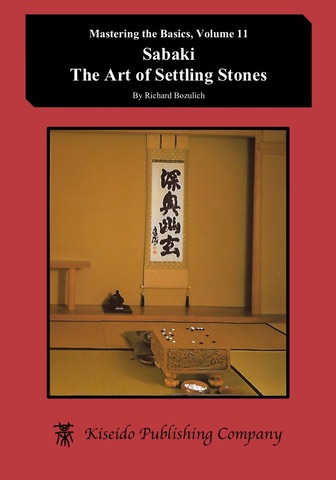