Hi. I’ve uploaded an iPhone/iPad app to the Apple App Store. It will keep track of the players’ thinking time. There are seven timing controls available including byo yomi, Fischer, Canadian and others. The app is free for the next two months. Then goes up to a whopping $1.39 (Canadian). Get it while it’s free. Any suggestions and comments are welcome. 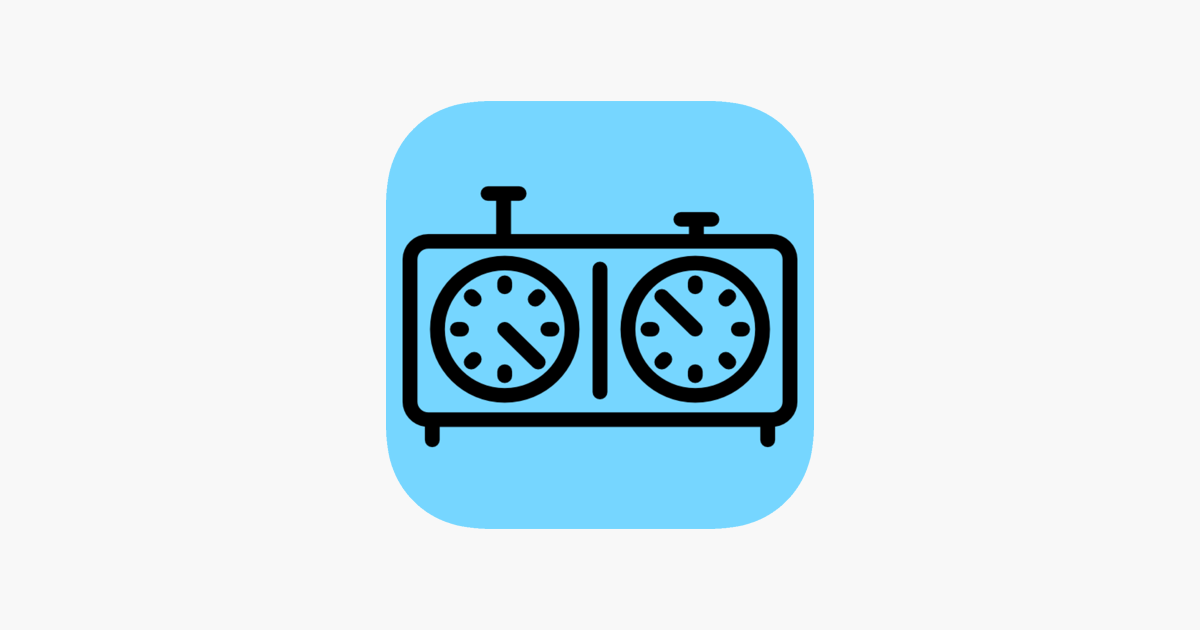 Not visible yet in the German Appstore …

Hm. It just went up a couple days ago. Maybe needs time to propagate through the system? I just checked the “availability” and Germany is definitely selected.

Just played around a bit with it … would it be possible somehow to add the players colours somehow? Maybe as an option with radio buttons whether playing Chess or Go, as the first player’s colour results from which game is played?

Hi. Glad you found it. Yes, that is possible and I’ll look into that. One thing for me to consider is that the app can be used for other games besides go and chess, backgammon or cards for example, that don’t necessarily use black and white.

Thanks for the suggestion.

This looks really useful! Are there any plans for an android OS release?

Note that there are already two Play Store apps called “Timer Buddy”, so it might need a different name, if it is going there

Hi. No, no plans for an Android version. Sorry.

Hi. Not going on the Play Store. …

Hi, I just installed it on my 5s. Thank you.

I’m surprised that the sound is audible even with phone loudness set to zero (mute). Also it’s quite loud.

I’d also like to be able to mute the “bip” while still keeping voice countdown.

Another thing: the “return “ button is just above the type selection and it’s sometimes difficult for me to hit it. Don’t know if it’s fault of my device, but it switches to Bronstein instead of coming back to the timer. I have to be very careful on where I tap to be able to come back to the timer.

Thanks for the suggestions. I will address these issues.

Also, I just checked and my iPhone 6 does the same thing. That is, the sound does go up and down if I use the buttons, but when I mute the speaker in the control centre, the sound is not muted. However, there is a “mute” button in the app that will mute the sound entirely. I like the idea of a turning the sound off except for the countdown as on option.

I for one, being hard of hearing in the higher frequencies—and totally deaf above 4 KHz, which means my hearing aids are often useless—was happy to hear that the sound was actually audible for me

Totally different app from what capcosta created - but if anyone wants an Android version I found this:

A game clock that supports time controls commonly used in the game of Go (also called Baduk or Weiqi). The supported timing modes are sudden death, Japanese Byoyomi, and Canadian Byoyomi. All modes are fully configurable. Designed for both phone and tablet screen sizes. Absolutely free with no ads and no in-app purchases. Please comment and rate to drive future development...

Hi. Actually, thinking about it, this will be a bit awkward. For Chess, white always goes first, but in Go, it could be white or black depending if there are handicap stones or not.

OIC … guess that could only be handled with quite a lot of fumbling w/ options.

But could you do something about the contrast on the top? I find it hard to read (old eyes here).

I hear you. Ya, I’ll make the contrast better.

The number of stones is the same for both players. If they get into overtime, they usually have a different amount of moves to make.

Thanks for your comments. I will address these issues in next update.

I’d like to thank everyone for the feedback. I’ve put a new version up (1.3) that I hope addresses all (at least almost all) the issues. Please enjoy it.