Go vs Scrabble- which is better?

Scrabble pretends to be a game about words, but it’s not. Having an extensive active vocabulary and a moderate strategy level will lose you games to those who have mediocre vocabularies but who take full advantage of the point squares.

Scrabble is a bad game for wordsmiths and linguists, but a mediocre game for strategists.

Chess is the game of minor kings.

Shogi is the game of great emperors.

Go is the game of gods.

One can enjoy both! Scrabble is easier to play with 4 people also. Sometimes Chess is fun, try it after playing 3 or 4 GO games in a row it shakes up the mind…

GOBANGS is the loud snap of stones on the board of course.

Here are some interesting articles about elite Scrabble players 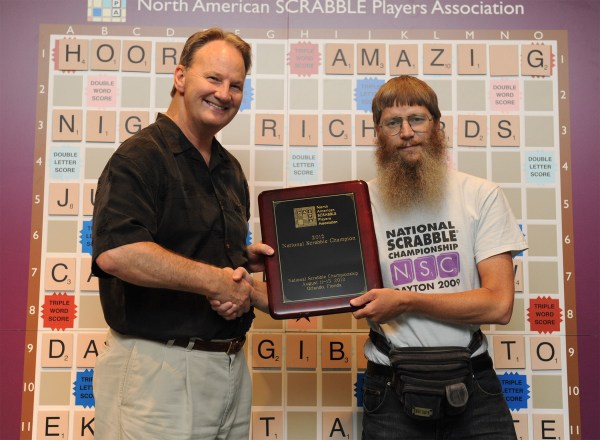 What Makes Nigel Richards The Best Scrabble Player On Earth

LeBron. Peyton. Tiger. Serena. Nigel. Nigel? When the 2014 National Scrabble Championship begins Saturday in Buffalo, New York, the odds-on favorite will be a 4… 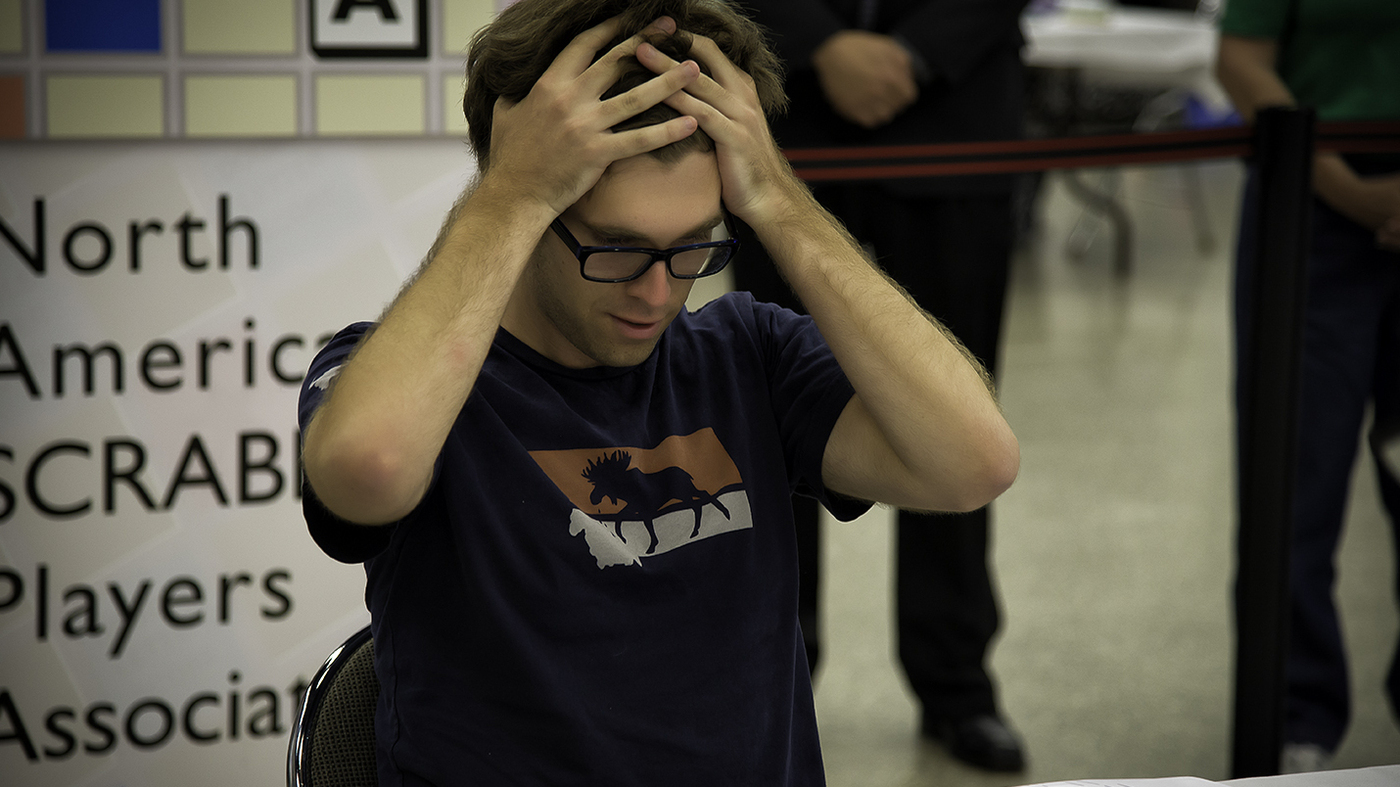 In the final, Conrad Bassett–Bouchard of Portland used words including "florigen." Of the runner-up, the tournament head says, "He's going to be kicking himself for missing 'gramarye.' "

Weird, Discourse (the forum software) automatically converts the second link into an article snippet, but I can’t seem to get it to convert the first link.

Scrabble is a great game for family game night but it depends on luck of the draw which makes it inferior (in my opinion). I certainly wouldn’t wanna dedicate too much of my time to improving at scrabble. Also, to the people talking about converting to an othello server: I hope you’re trolling because that’s the dumbest idea ever. This is a GO server for people who love go. I’ve played plenty of othello and likewise, consider an inferior game to go but regardless of my opinion, people come hear to play go so go make you’re own server (but again, I’m gonna hope you’re just trolling).

I think they were just kidding, drunk perhaps, or stoned

(I mean, I’m even known for kidding when I’m sober 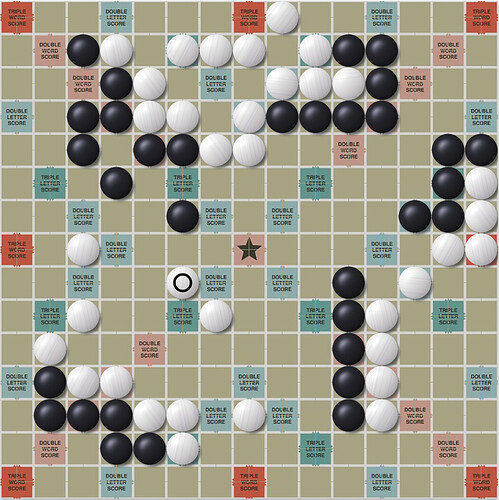 This feels like APPLES VS ORANGES: THE FINAL SHOWDOWN

Yes, yes… as long as one accepts that Scrapples are clearly inferior to GOranges

According to the Encyclopaedia Brittanica 1911, aal is

the Hindustani name for the Morinda tinctoria and Morinda citrifolia, plants extensively cultivated in India on account of the reddish dye-stuff which their roots contain. The name is also applied to the dye, but the common trade name is Suranji. Its properties are due to the presence of a glucoside known as Morindin, which is compounded from glucose and probably a trioxy-methyl-anthraquinone.

– as spouse in Seri, a suspected language isolate of Mexico Seri language - Wikipedia

– and in Wolof, a West African language of the Niger-Congo family, it apparently means bad mood. Wolof language - Wikipedia