Yes! Basically, if all stones were the same color, they would form a single chain. Apparently I made the first one way too easy

Ah sh**, I forgot that the red boards are wrong lol

Naaah, I don’t think it was too easy, but you could have posted fewer examples.

I’ll start you off with just one red and one green for the next one!

I’ll let someone else come up with the rule after this if they want, but I’ll do another one since the first went a bit too quick. This should be slightly harder. 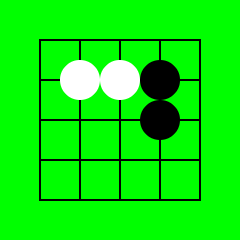 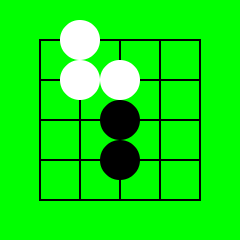 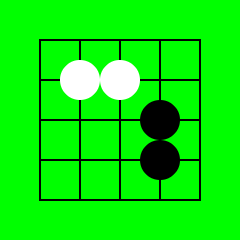 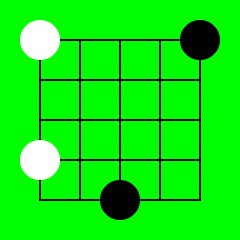 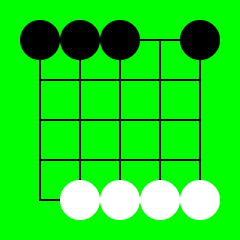 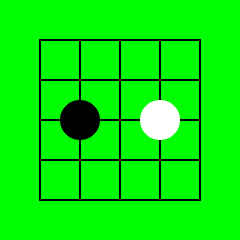 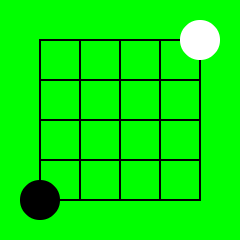 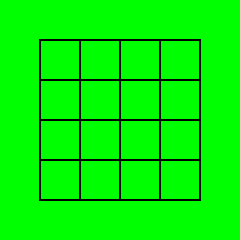 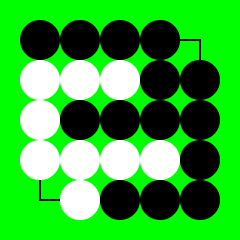 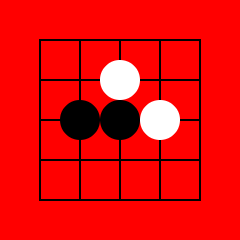 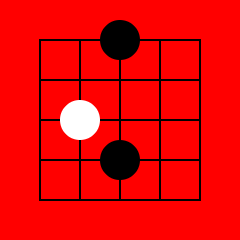 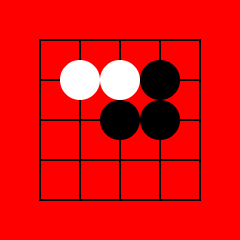 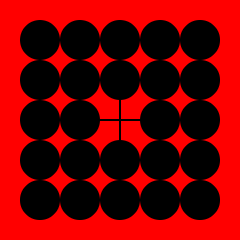 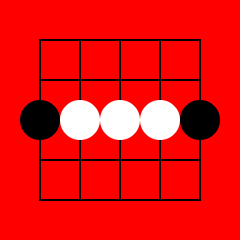 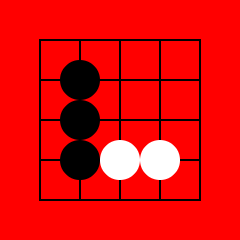 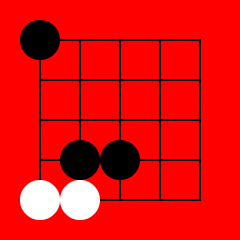 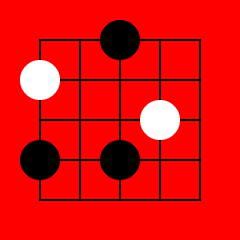 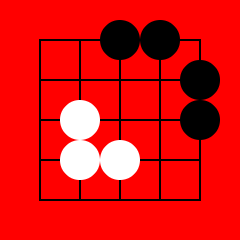 The rule has been found: 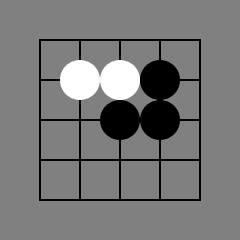 I would like to try as well and submit this: 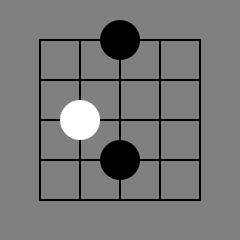 From now on, I’ll just mark with a like that I’ve added the guess to my post.

Why else wouldn’t I just guess again and again and make the Master create the diagrams? And that’s not as fun as submitting diagrams ourselves. 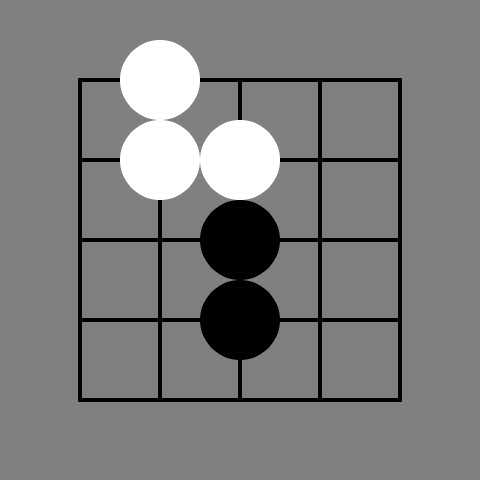 how many times may we post in a row?

OK, let me submit this board. It should let me eliminate one of my ideas, that either

For now, I’ll just say that you can’t make two posts (either boards or rule guesses) in a row (just let another player submit a board or a guess first). We can think about adding guessing stones to the next game if we want, but I would prefer to have fewer things to keep track of.

I guess this will be red. 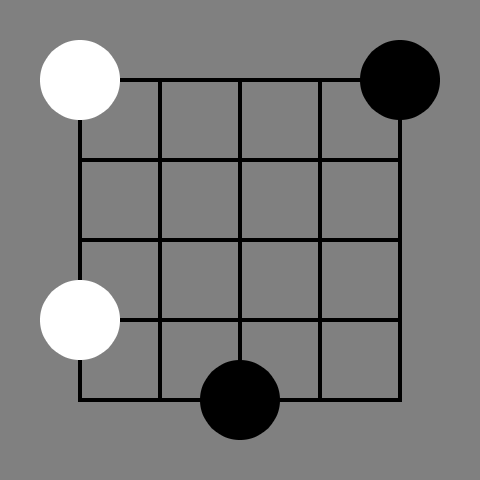 Maybe I’m thinking too negatively again, but the number of possible board configurations is so high, and the correct koans are basically any subset that is invariant to rotation and mirroring … guessing the rule is quite difficult (in general), right?

huh, before bugcat submitted his, I thought like this now was gonna be green, but then his was green to, so I reckoned the rule I was thinking of was wrong, that’s why I said red. Interesting.

Indeed, it can be made extremely difficult. It is the job of the person coming up with the rule to make it not too easy or not too hard. A rule involving lots of “this OR this but NOT this” would not be any fun to guess. The example rules I had in my first post are simple statements which would hopefully be possible to guess with enough given boards.

If everyone is stuck, maybe the rule maker can give some clue

I think in theory, you’re right, but the rules that a human can possibly come up with are easy enough for other humans to guess them. Because even this is possible: The Koan has the Buddha-Nature, if it is a tsumego solvable in seven turns.

But who does that?