Another source of go information 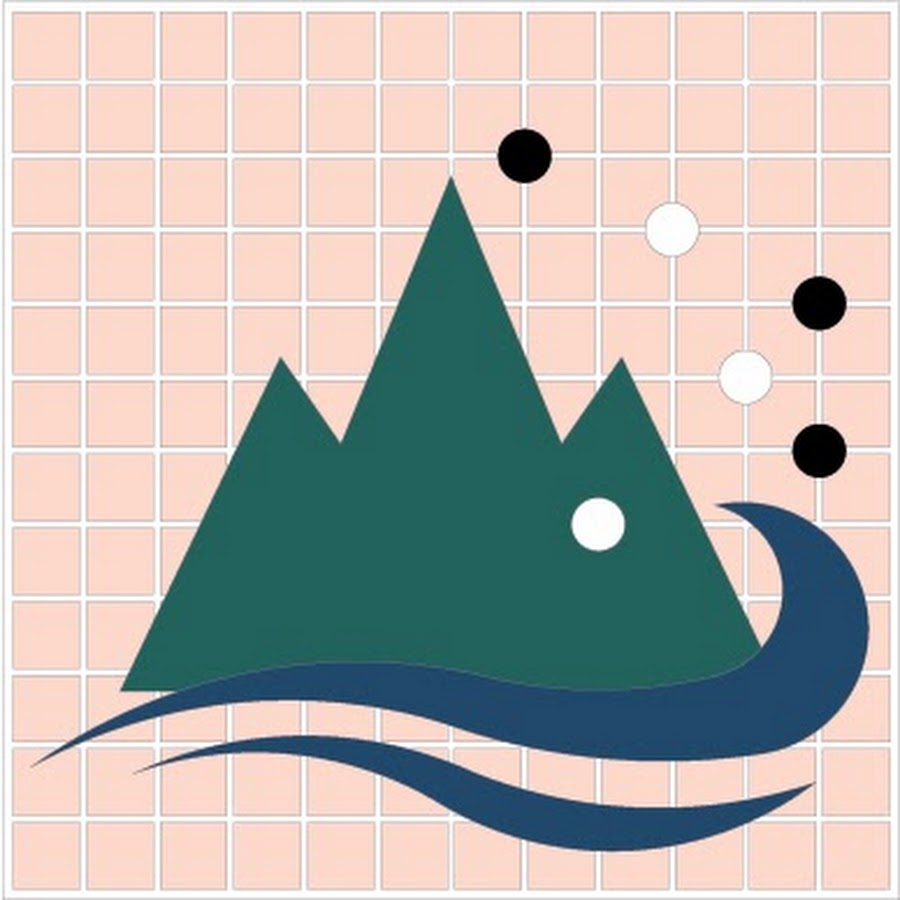 Btw, how are games scored in Taiwan? Is it the Ing method or do they use Chinese scoring?

And where to find Taiwanese game records? I think their tournaments aren’t listed on go4go?

According to @claire_yang if i remember well, ing rules are in use

You Should thank claire…

For pros they have a famous player 9p, sorry forgot his name, but more as this, some migrated to Japan.
Very famous players like Rin Kai Ho, Cho U…
But i would rather let some more expert ppl develop on this.

Yeah, I remember O Rissei and O Meien being Taiwanese too.

The only tournament explicitly involving players from Taiwan on go4go is a binational tournament, the Japan-Taiwan Elite Go Exchange. I have no idea either how their go relations built, and why so many (relatively speaking) of their strong players are in Japan.

Well Taiwan is small you know, It’s nice already, they got that many strong players at the top of the go world.

For pros they have a famous player 9p, sorry forgot his name, but more as this, some migrated to Japan.

Chou Chun-hsun (Taiwanese POJ: Chiu Chùn-hun; born February 23, 1980) is a Go player. Chou was born in Taipei, Taiwan. During the 1980s and 1990s, professional Go was not a very established game in Taiwan and did not present many opportunities for its players, but unlike many other professional Taiwanese players who relocated to Japan to further their careers, Chou decided that he would compete solely in Taiwan. Chou became a professional in 1993. He would later achieve a 7 dan ranking in 1997,...

Although I believe the strongest players in Taiwan Go Association is Xu Haohong 7p (Hsu Hao-Hung 許皓鋐), who has the highest winrate, prize per year, current held titles, etc.

And there are several active strong pros who mostly played tournaments in Taiwan. Like Wang Yuanjun 9p (王元均) who held many titles from Taiwanese tournaments for years, and some 2nd place in international tournaments. And Lin Junyan 8p (林君諺), who constantly match up with Wang Yuanjun (and got many 2nd place). And several young pros born after 2000 (陳祈睿, 簡靖庭, 賴均輔, 徐靖恩, 盧奕銓, etc.) Although the previous generation born in the 90s are still very strong and too many to count (although players enter the top 4 in Taiwanese tournaments are all younger players).

Many strong woman pros are rising up in the rank as well. Besides the famous Hei Jiajia 7p (黑嘉嘉, the highest rank Taiwanese woman pro. Although recently she is more like a celebrity than go player). There are Yang Zixuan 4p (楊子萱), Yu Lijun 3p (俞俐均), Lu Yuhua 3p (盧鈺樺), Bai Xinhui 3p (白昕卉), Su Shengfang 3p (蘇聖芳). Also the 2nd highest ranking woman pro Zhang Kaixin 6p (張凱馨, although she is the previous generation, she was the highest ranking woman pro in Taiwan before Hei jiajia, and still active). She also just made a world record for the most moves in pro games against Yang Zixuan, just the day before yesterday (total 431 moves, in the scoring after filling, they have to count outside the board for captures). 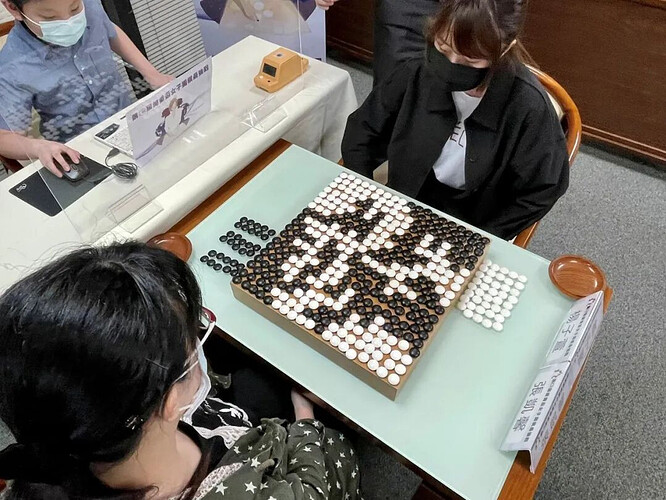 Thanks for this very detailed answer. And yes i was thinking of 周俊勳

The reason why so many young Taiwanese Go players went to Japan, I believe have a lot to do with Go Seigen (吳清源).

Very few people know that his brother 吳涤生 came to Taiwan after the Chinese civil war, and himself was one of the best Go players in Taiwan in that era. And he was one of the board members of the “Chinese Go Association”. It reestablishes in Taiwan after 1949 (the current Taiwan Go Association is not a continuation of it, but a separate association established much later), and still exists today, where its first executive director was Ing Chang-ki (應昌期 who came up with Ing’s rule). In 1952, they invited Go Seigen to visit Taiwan, and Go Seigen played a lot of teaching games in Taiwan. One of the very promising young kid who played with Go Seigen is Lin Haifong (yes, the founder of Haifong Kiin 海峰棋院), only at the age of 10. He went to Japan in the same year and joined the Nihon Kiin (日本棋院 Japanese Go Association) as an Insei (and became a pro 3 years late, at the time, the youngest ever to become pro, and advanced to 2p just 6 months later). And his success and connections throughout the 50s and 60s bring more and more Taiwanese players (who are interested in Go, but without any regular formal competitions) to go to Japan, and helped many of them along the way, even to this day.

Going further back, the amateur Go players in Taiwan before 1945, were listed in many Japan amateur Go clubs, simply because Taiwan was a colony of Japan at the time. Many Japanese go players came to Taiwan since the early 20th century, and some of the best go players besides those came from mainland China after the civil war, were students or friends of their Japanese counterparts. Some of them later went to Japan and became businessmen (they were fluent with Japanese), and funded young Go players from Taiwan. And these Go players would later bring more young Taiwanese go players with them. One of the example is Huang Meng-Cheng (the teacher of 謝依旻 Hsieh Yi Min, the highest ranking Taiwanese woman pro in Japan).

Yeah, I didn’t know about Go Seigen`s and his brother’s roles in the promotion of igo in Taiwan - thanks a lot for these in-depth answers @claire_yang !!