Has anyone implemented Katago in Unreal Engine?

Hi… so I know that a while back there was a game on Steam called Ancient Go… seems like its been abandoned since no update for years, author/dev is gone, and no one has added a review nor screenshot in what seems like forever… Back when Ancient Go first came out in 2017 the strongest available Go system was still the CrazyStone… then came Leela, later Facebook OpenGo ELF v1 and v2, and now KataGo is the undisputed King of Kings…

So I was working on an Unreal Engine project myself that has nothing to do with board games nor with Go, but then I thought it would be cool to implement a sort of game within a game, kinda how like you can play mini-games in GTA or chess in some other fps games etc… So I went on the Unreal Marketplace and downloaded a Go static model except now I needed an engine and backend 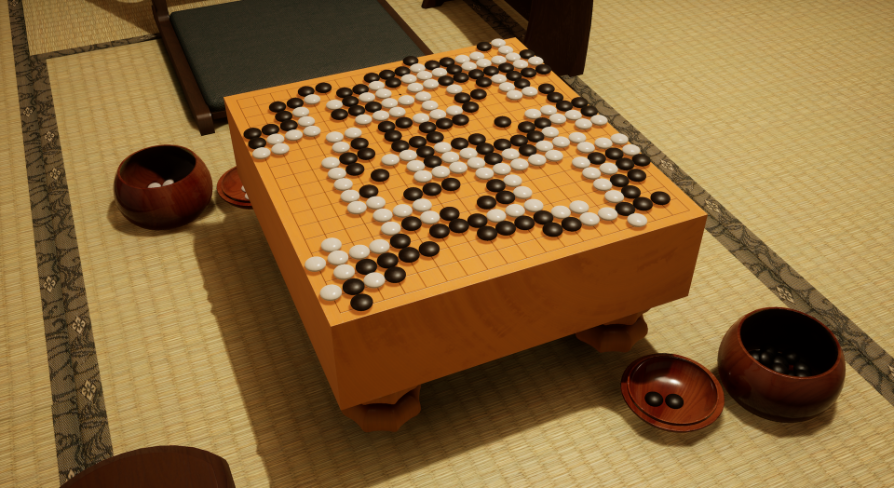 Assets for a traditional abstract strategy board game.

So what better than KataGo and its pre-trained nueral networks! I even got the written ok and permission of the developer of both the Unreal 3D go asset and the KataGo developer to do it.

But before I try to reinvent the wheel or start from scratch does anyone know if there is already an implementation of KataGo (or even Leela Zero/ELF/etc for that matter) in Unreal Engine? 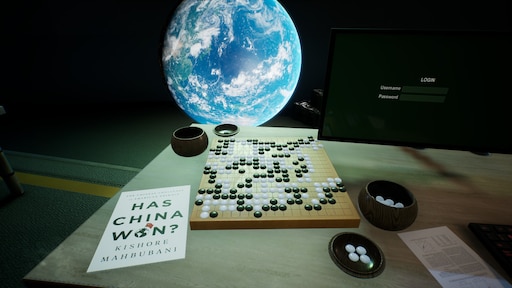 I don’t know if anyone has implemented that, but I highly doubt it. It would have been announced on Reddit or somewhere similar to cash in on upvotes big time

But I do wonder: that model looks very static. How do you plan to show a board with changing positions? On the screenshots there’s always the same position. Seems to be just a texture?!