How do you make life in the center?

I never know when to start it, or even how to start it. Here’s a game of me failing to take center for example.

Even though AI tells me when and where to play, I don’t understand the reasoning

It is easier to live in the corners and on the sides than in the centre.
Making a lot of territory in the centre against an equal strength opponent is hard. Better to reduce your opponents claim to centre territory.
In this game you allowed your opponents to build some strong walls which made a centre invasion very hard/impossible.
If you would have placed some stones stretching to the centre in an early phase of the game, you would have had a chance. 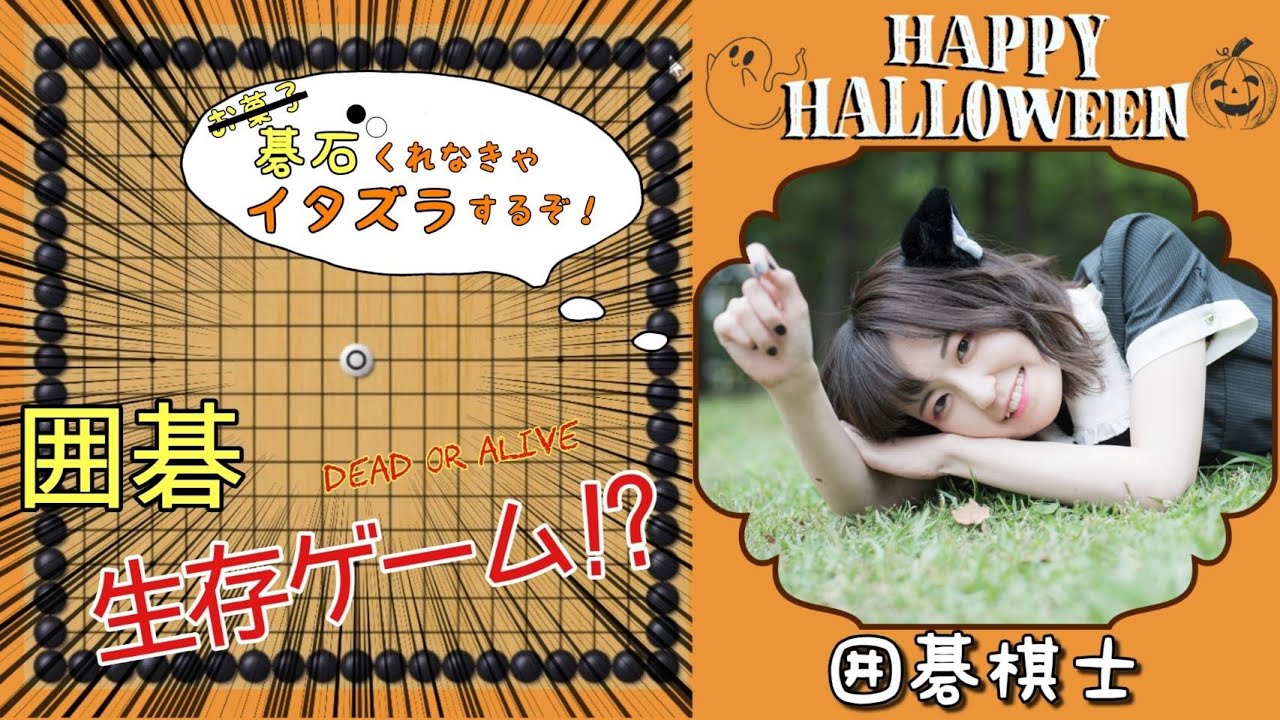 Your opponent was much stronger than you.

I think that playing an even game against an opponent 7 stones stronger is not very effective to learn (even more so when that opponent is a nerfed AI instead of a human).

It’s a nice game you played, but you were not enough consistent with your choices although more as what I see at your level.
You had good feeling to come to invade, maybe a little bit too late but whatever the later possible the best.

But you just stopped and went back to continue with the edges. Sad. You should have continued instead, trying to get your 2 eyes. Keep playing!

Play humans, they are fun.

I don’t understand the reasoning

Well, AI are so strong that they can do whatever they want.
Humans can try this: