How do you pronounce "OGS"?

Pedantry: does pudgy really have a soft G, or is dg a digraph?

Why not both? Seems like it would still be considered a soft g as it certainly isn’t hard!

What I meant by a digraph is like gh in rough or enough, a grouping of two letters to create a different sound.

Or is it a digraph with the sound of a soft g?

And in, say, budge or lodge, should dge be considered a trigraph?

Here’s one: is “olo” in colonel a trigraph? Or is “colonel” a septagraph?? 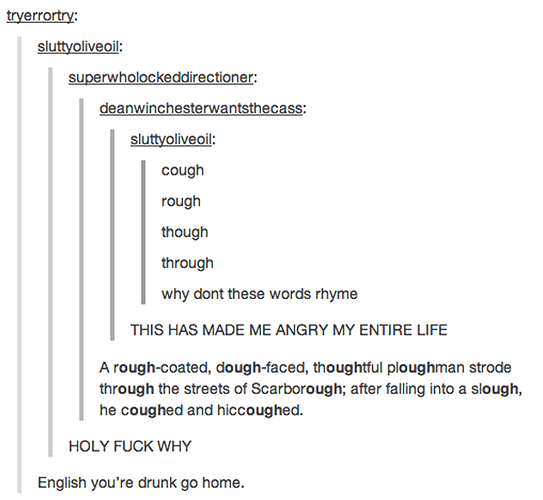 Others have pointed out that “lough” presents a tenth distinct pronunciation of “ough”, and that, in contrast, it’s funny how “pony” and “bologna” rhyme.

And how goose and house rhyme

Is Go pronounced with a soft or hard G?

Neither. Everyone plays on OGS.

Ah, so you’re in the silent G camp

And how goose and house rhyme

Wait what? They don’t in any English I’ve heard???

Which one are you pronouncing like the other and why? 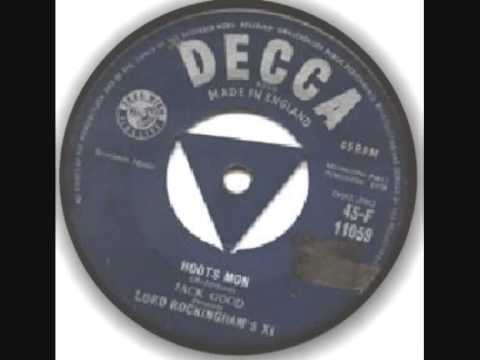 There are reasons for our Australian mods to be confused about ‘Goose’ and ‘House’ atm: 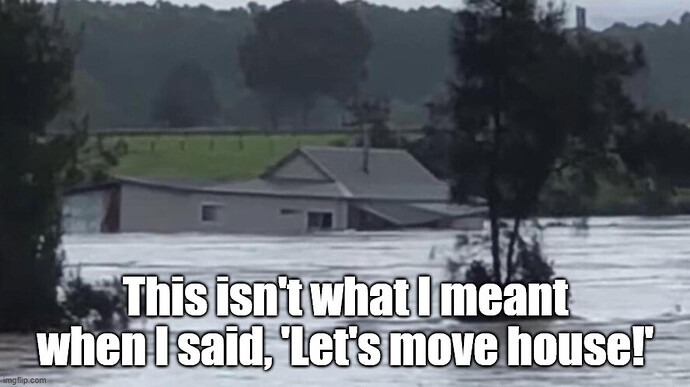 Although to be fair, I don’t know how far Scottish phonology seeps over the border. It’s not what I’d associate with “Northern English”, though.

Fair. I’m much more familiar with the Yorkshire accent so that’s where my mind goes on hearing the “Northern English” term.

Apologies for the false correction ^^

9 posts were split to a new topic: History of the English pigs oppressing the Northern haggis-eating, caber-tossers

No discussion yet on the tones.
Would you agree on O1 G3 S4?

I recently suggested it be pronounced “mogs”.

Pronounced “mogs”. mog: a domestic cat, especially a non-pedigree or unremarkable one.

Alternatively, with OGS’ heavy adoption of twitch bannering, a case could be made for pronouncing it as “pogs”.

pog means “hype” on twitch, deriving from a now-replaced emote of the excited face of Ryan Gutierrez on winning a game of pogs (milk caps).

What about “pOGS”? … Why is everyone booing me?

Oh, nothing new under the sun ^^