How to Center Yourself for Go - Nick Sibicky 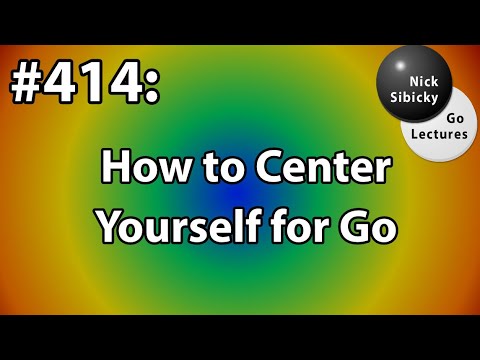 Not much of a “video”

Reminds me of Bob Ross.

Robert Norman Ross (October 29, 1942 – July 4, 1995) was an American painter, art instructor and television host. He was the creator and host of The Joy of Painting, an instructional television program that aired from 1983 to 1994 on PBS in the United States and in Canada, Latin America and Europe. Ross subsequently became widely known via his internet presence. Ross was born in Daytona Beach, Florida, to Jack and Ollie Ross, a carpenter and a waitress respectively, and raised in Orlando, Fl...

Here are some lovely quotes from Bob Ross:

Meditation isn’t a pastime of mine, but I saw that Nick had made a relevant recent video: 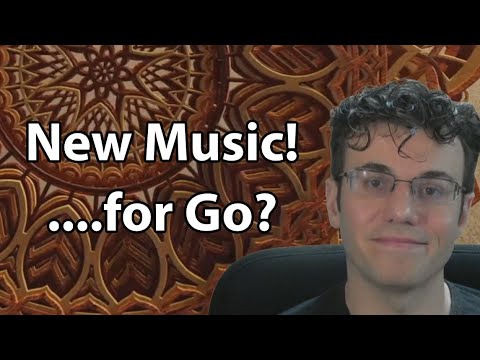