I have a bug

Hi there, when I go to my graph page I get a red screen saying ‘Congratulations you have found a bug’ with a myriad of machine code. Is this my machine? Im running a brand new Mac! I have a screen shot if anyone can help.

I received the same red screen and also have a screen shot.
The message on the red screen instructs me to click here if i want to fill out a report

Mine is working ok. The screenshots would help. Can you post a reply and upload the picture?

I have reported the bug already a few times (using the report option in the red screen). Next time I will make a screenshot. 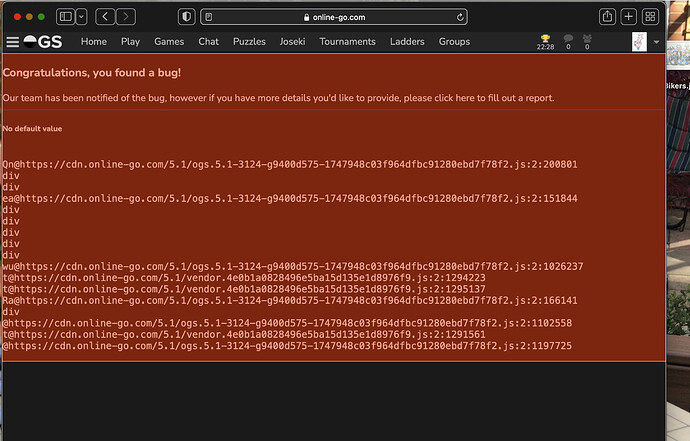 I think that pop-up is itself a bug. It’s been around for a long time in other contexts. When I was a mod, I used to get it sometimes when trying to set up an announcement. I would just click away and start over.

We will need some meta shampoo to get rid of it. 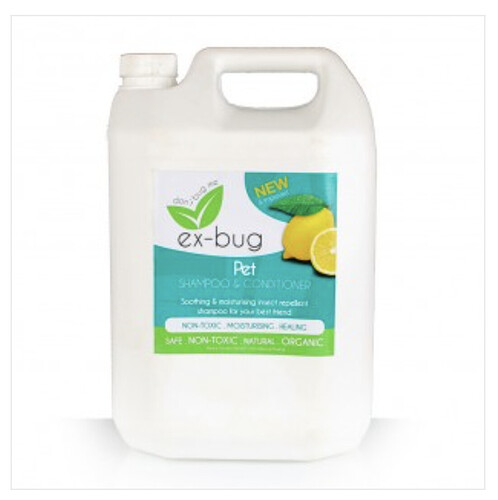 that pop-up is itself a bug

yes, I can work with buggy page. But I can’t work with message about bug instead of page

But now it doesn’t seem so, after reading all those other reports—or do y’all have the same setup?

I think that pop-up is itself a bug.

Not a bug, this is a self generating error report, and anoek does indeed still receive alerts when this is triggered. The argument could be made that it should be implemented in a more user friendly way, but as it currently stands this type of error is operating as expected.

FWIW, I can navigate to your profile page… so it must be some kind of issue on your end… hopefully that helps us find a fix for it. 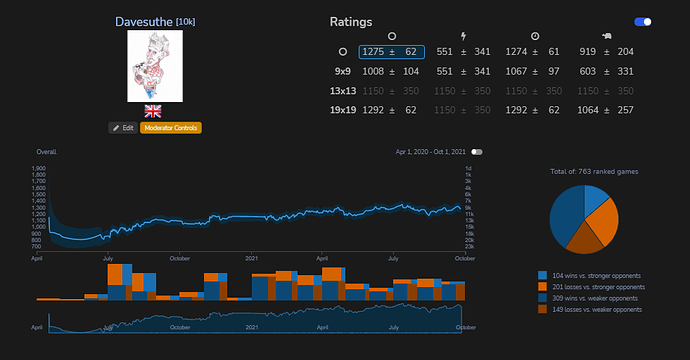 There is another problem: When I use Browser Developer Tools to make meme or temporarily fix something on my side, page sometimes replaced with that bug message. So anoek DDoSed with false bug messages.

You and I have very different definitions of the term DDoS, it would seem.

When I use Browser Developer Tools to make meme or temporarily fix something on my side, page sometimes replaced with that bug message.

That is an anoek problem, if he is bothered by it, he is the only one who can fix it. A metaphor is a figure of speech that, for rhetorical effect, directly refers to one thing by mentioning another. It may provide (or obscure) clarity or identify hidden similarities between two different ideas. Metaphors are often compared with other types of figurative language, such as antithesis, hyperbole, metonymy and simile. One of the most commonly cited examples of a metaphor in English literature comes from the "All the world's a stage" monologue from As You Like It: All the world's a...

Maybe just use the word spam? I think trying to apply DDoS in this context, even as a “metaphor” is gross hyperbole.

Primarily because your occasional attempts to meme or fix something are neither distributed, nor denying the service of anyone other than yourself.

Same here. I’ve been ending up on that screen very frequently recently. I wasn’t even doing anything, just looking through the sequence of the game that has just finished. Using Safari 15.0 and macOS Big Sur 11.6.

It’d be awesome if someone can find a way to reliably provoke this.

I’m not 100% certain that these red screens do actually notifty anoek, even though they say they do. That red screen is a built in thing from the framework used in OGS … whether or not it is wired up to somewhere anyone looks is not at all certain, unless anoek told you he gets them @BHydden ?

It’ll be hard to help anoek find out what’s going on if we can’t reproduce it.

But there are certainly enough reports here to make it worth trying. One thing I’d be interested in is whether it happens on an idle page, or always in immediate response to clicking somehing - this is one thing to keep an eye out for.

unless anoek told you he gets them @BHydden ?

That is my recollection, FWIW

Congratulations, you found a bug!

Our team has been notified of the bug, however if you have more details you’d like to provide, please click here to fill out a report.