I used an AI to make paintings using only the terms “Baduk” and “Weiqi.” Thoughts? 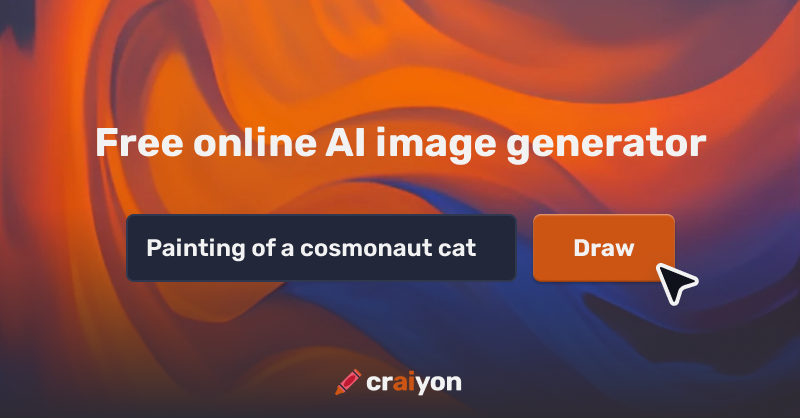 Craiyon is an AI model that can draw images from any text prompt!

No need to settle for low-resolution images anymore. With Zyro's AI Image Upscaler, you can enhance your photos in a matter of minutes. Try it for yourself.

real photo of fox playing weiqi on the grass 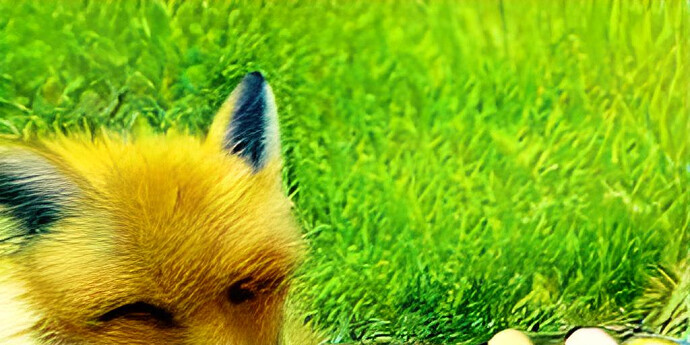 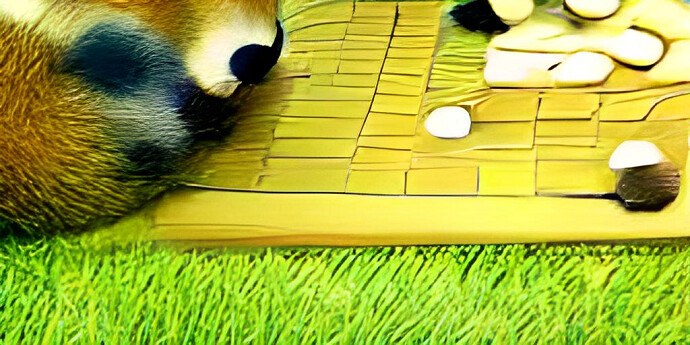 Discover amazing ML apps made by the community 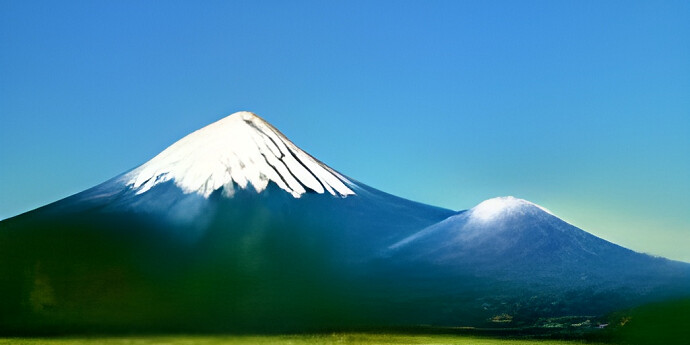 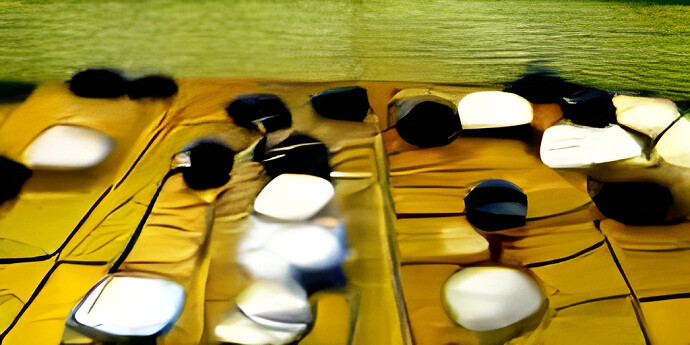 Is that Redstone in the lower right corner? Looks like Dall E knows your favourite go variant!

To be fair also, that lower right corner one looks quite similar to if you just directly ask for it 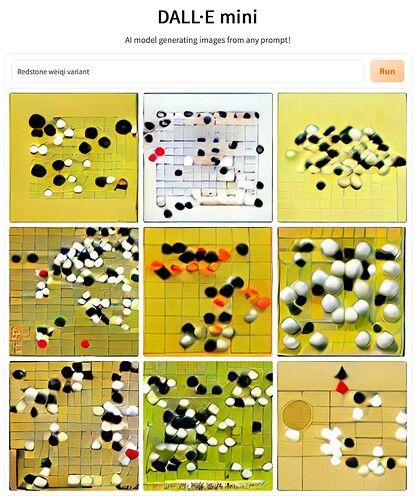 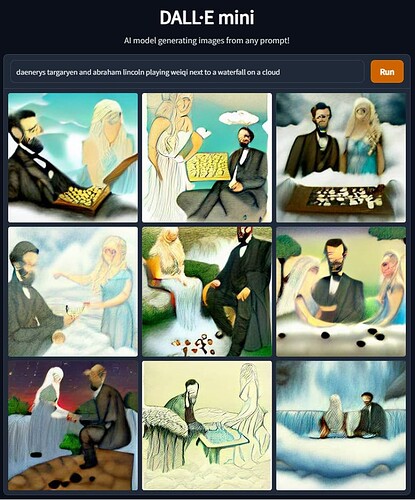 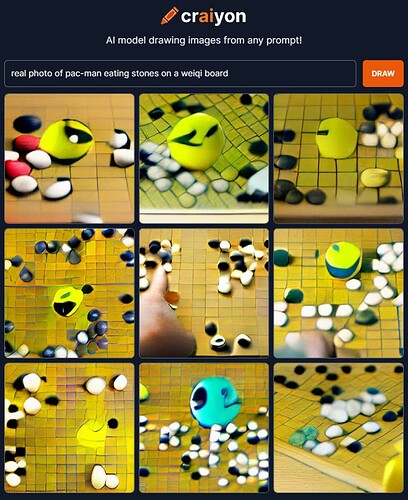 They’re in the process of migrating to a new domain. 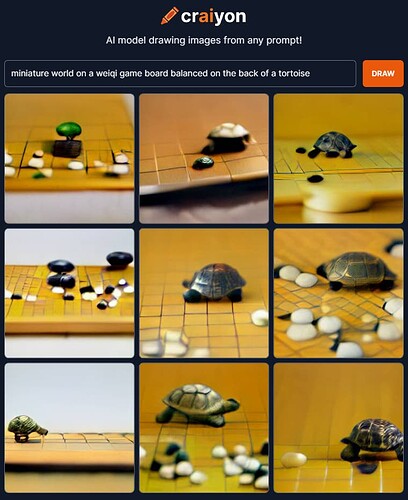 I was hoping to see the weiqi board balanced on top of the tortoise, but it seems that the model did not understand that.

I don’t think the results are the same from the new to the old, but then again I don’t remember running the prompts more than once to see if they’d be the same 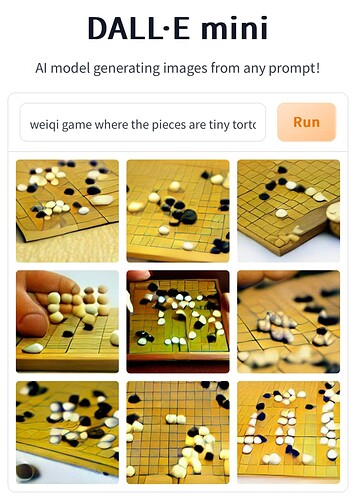 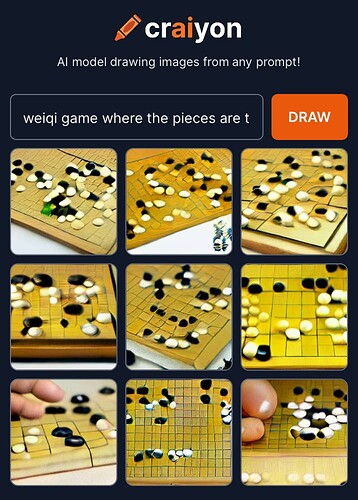 I wanted to test if it could draw Go by association: 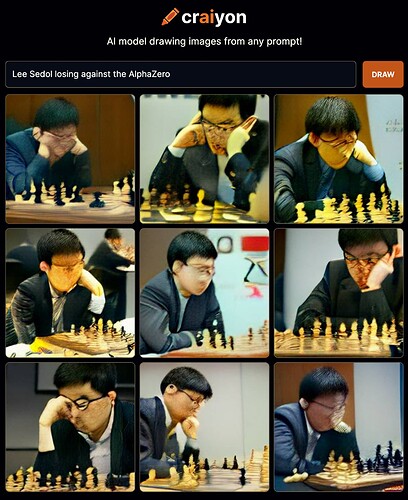 So close, yet so far…

To be fair, AlphaZero does play chess, and I’m pretty sure Lee Sedol would indeed lose if they played

No wonder I can’ break through … 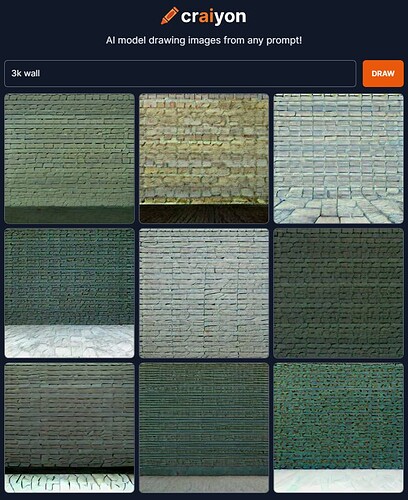 But it’s worth trying of course. I f I ever manage it will look like this: 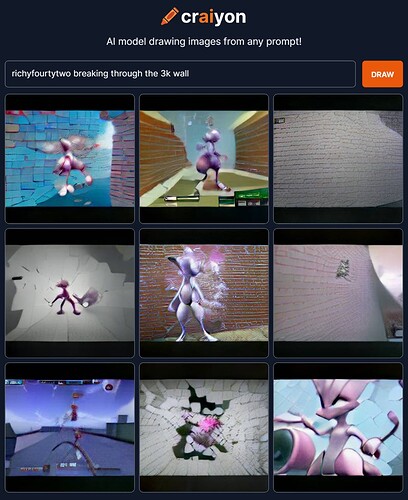 Mewtwo is a Pokémon, a fictional creature from Nintendo and Game Freak. Created by Ken Sugimori, it debuted in the video games Pokémon Red and Blue, and later appeared in subsequent sequels and spin-off titles, such as Pokken Tournament. In the video games, the player can fight and capture Mewtwo in order to subsequently pit it against other Pokémon. The player first learns of Mewtwo late in Pokémon Red and Blue by reading research documents left in a ruined laboratory on Cinnabar Island. Mewtwo ...

photo of forest weiqi in the shape of a forest 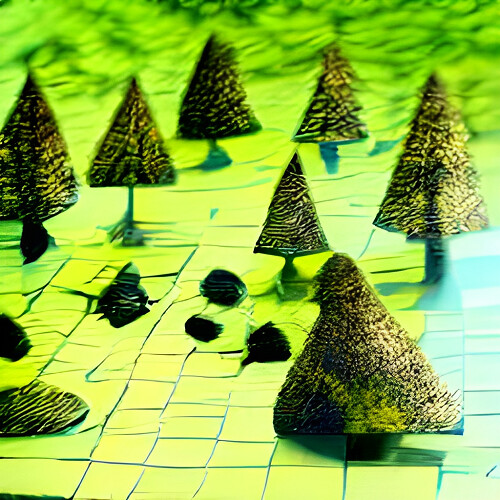 cake with one candle and weiqi decoration

Yup. This is exactly a Weiqi Go Baduk nose. No doubt about it.

its possible to enter special symbols 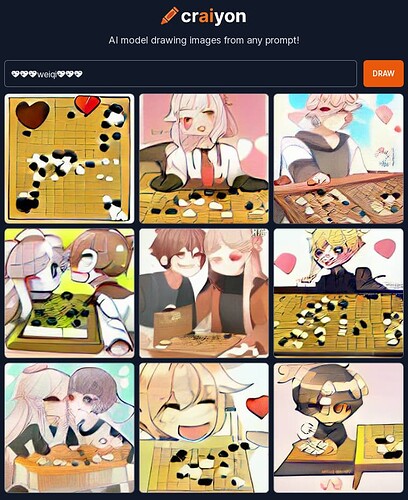 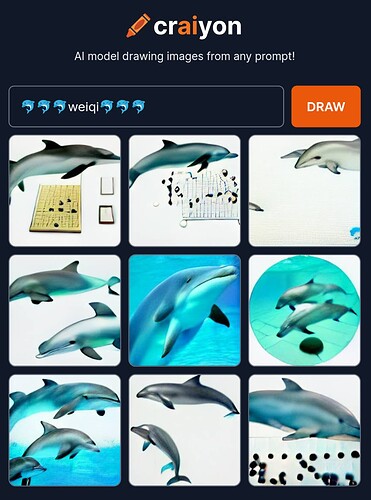 I like how #6 is a pair of dolphins playing on a giant underwater goban.

I used the same prompt on Craiyon and pixray. 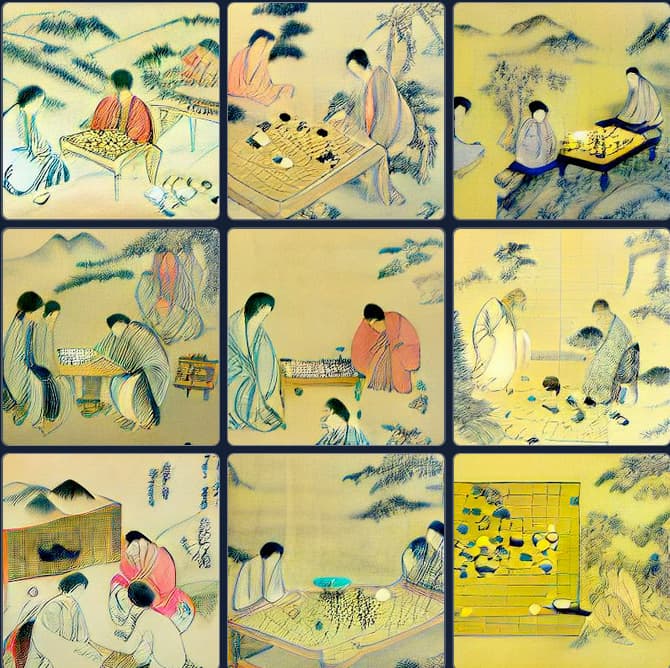 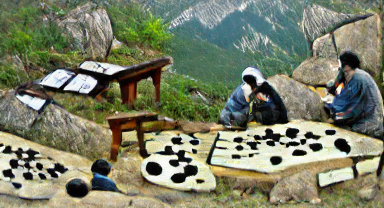