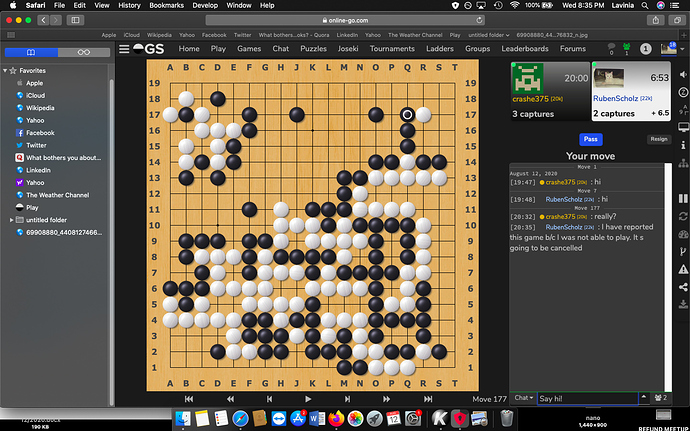 Tell me you tried refreshing the page… websites are buggy, internet connections waver etc., stuff online is messy and sometimes you need to just bang the thing

I had a look at the game.

There is no evidence that black was able to play twice.

The screenshot shows is that the server is waiting for white to play - it’s not clear what “I was not able to play” means.

There appears to be no point annulling this game on the basis of “internet wierdness” or “server glitch”, because by the time this issue was reported, black has decisively won anyhow.