Recently I had the idea of symbolic annotations which could be displayed on top of stones in a kifu, conveying very concisely the reviewer’s opinion of that move.

Had to look up kifu. Japanese word for game record. 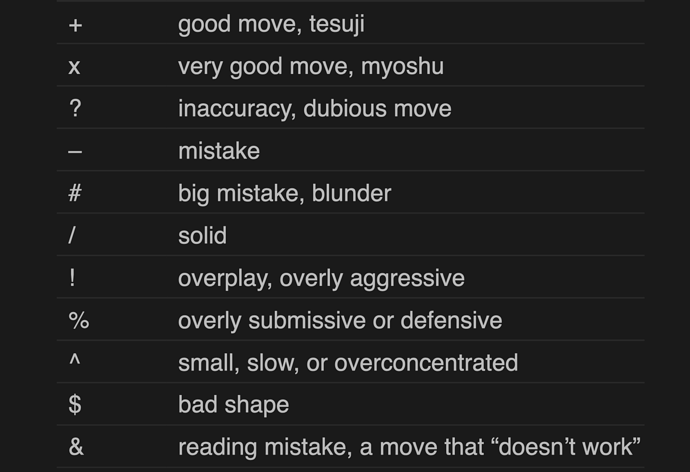 Some suggestions for alternative symbols:

Edit: how about go emoticons?

Edit: how about go emoticons? 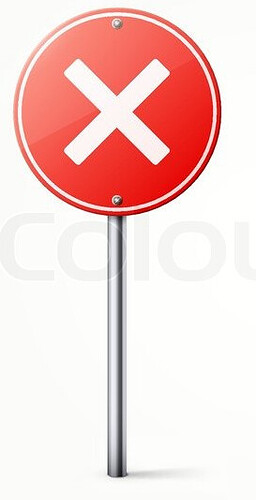 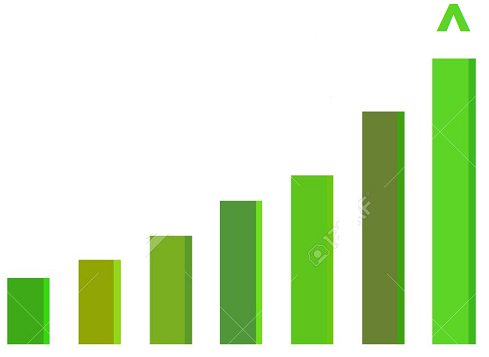 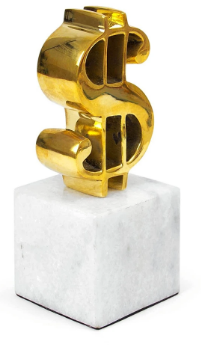 The idea was to, ideally, use only one symbol for each so that they could potentially fit on the stone next to a move number.

Huh, I wonder why Discourse displays emoji differently in preview than on the post. On Firefox, it looks much cuter in preview : D

Perhaps because the preview uses browser emoji and the post uses ones from Discourse itself, made into images and shown directly?

(not quite lice, but close enough?)

(following his own interpretation of the name…)

We have used emoji nicknames in various forum games. I’ve often been simply

to those afflicted with the emoji disease. But these emoji nicknames also vary a bit across games depending on the roleplay and how individual preferences may change.

Perhaps because the preview uses browser emoji and the post uses ones from Discourse itself, made into images and shown directly?

This is exactly the reason. Emoji are Unicode characters rendered by your device/browser, but Discourse replaces them with static images once you post, so they’re no longer being rendered locally.

That made me laugh

(also because I used to read it like jia, since Italians use soft g before i)

The pronunciation is wrong.

The fleur-de-lis, also spelled fleur-de-lys (plural: fleurs-de-lis, or fleurs-de-lys)[pron 1] is a stylized lily (in French, fleur means "flower", and lis means "lily") that is used as a decorative design or symbol. The fleur-de-lis has been used in the heraldry of numerous European nations, but is particularly associated with France, notably during its monarchical period. As France is a historically Catholic nation, the fleur-de-lis became "at one and the same time, religious, political, dyn...

Surely you are over complicating…

[Edit: I guess someone will move all this to a thread called “what is your emoji name?” soon.]

I like the main idea but I think your list may be hard to remember. Here’s a compromise between emoticon and your ascii version—it would require setting up compose key, which is also useful for typing in some languages.

Surely you are over complicating…

It looks like a cross between chawan (conic or box-shaped, looking at the pictures?) and teacup (round-shaped with a handle). Even though not mentioned in the English version of the article, the Japanese version explains that the word chawan is usually used to refer to a bowl for serving rice («現代の日本において「お茶碗」と言った場合には飯茶碗を指すことが多い。»). For drinking tea, yunomi or teacup is used. Note that plain white bowls and cups are quite common in Japan and they are what I’m used to.

When I was typing, it had a handle. But the post to me looks like a bowl with no handle.

Even more OT: i do feel sad that there is no emoji for a cup of tea (or I’ve not found it)

This is technically a hot beverage, but I hope it’ll do~

It could pass for a black or smoked tea. 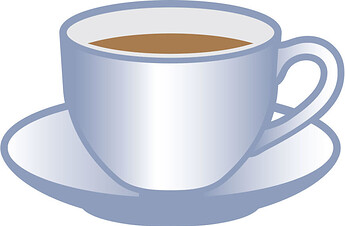 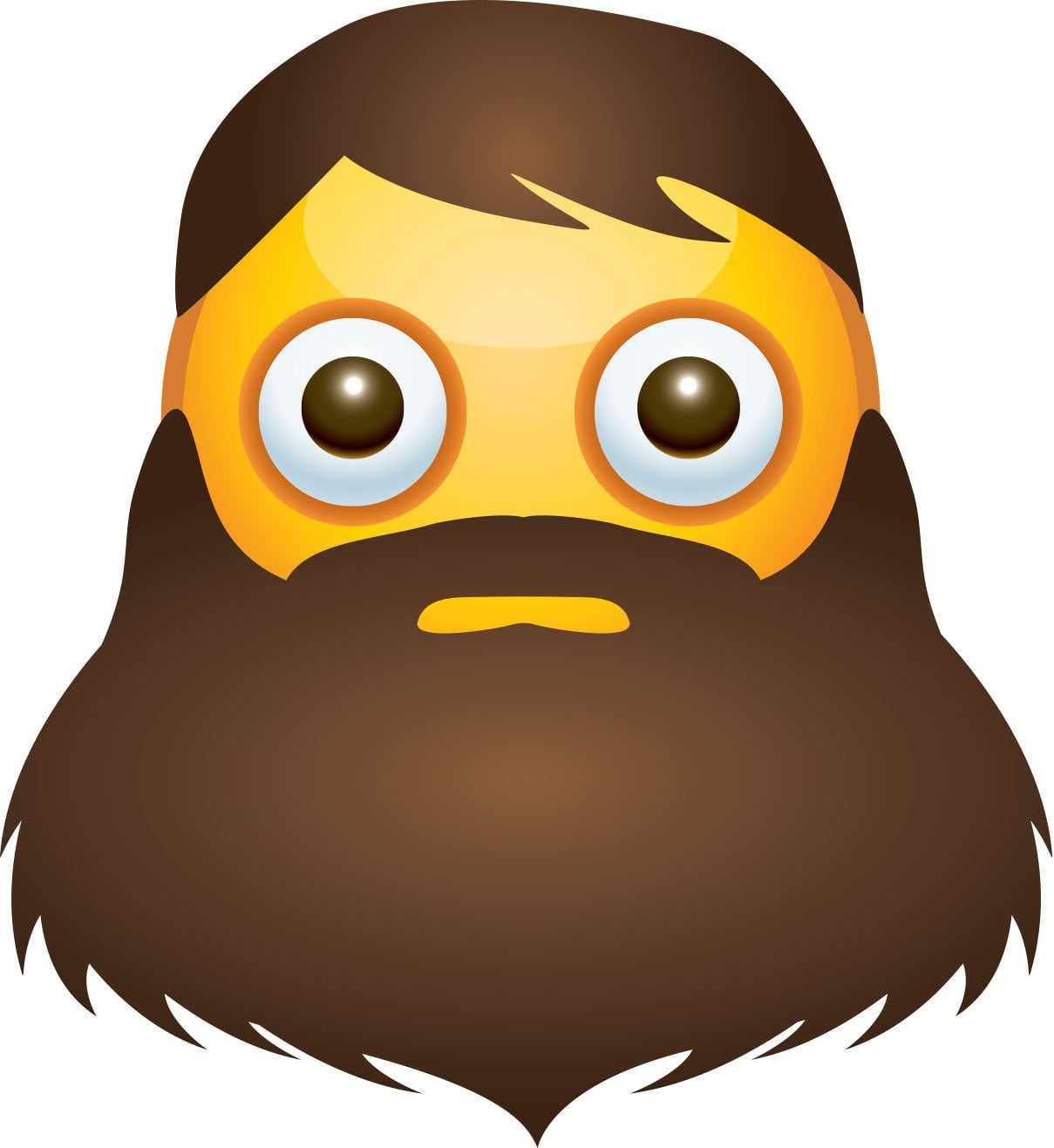 r/britishproblems - There's no 'cup of tea' emoji. How am I meant to...

Also, conclusive proof that hot beverage should be shown as tea and not coffee: POLL: the most important questions