Are they actually holes in the board?

Especially since they often are not exactly on the intersections, imprecise punching job, I’d think.

And the coordinates are also “correct” in that they omit the I. Not bad.

Someone suggested that the heads on those pegs should be a little larger. I was thinking to thumbtacks!

Not an image, but an old poem by Ma Rong (?- 166AD) called Go Rhapsody [Wei Qi Fu] beautifully captures many aspects of the game of Go:

First the four corners are occupied
To protect them and influence the sides,
Then along the sides the lines are blocked
So that the scattered stones gaze at one another from afar.
Then come knight’s moves large and small,
Now far apart, now one on one,
As groups jump out in leaps and bounds
And make their way into the centre.
Having escaped they stop and prepare to move:
To fly to left or right?
Where the way is narrow and the enemy more numerous
They will be unable to go far.
But if themselves more numerous yet lacking plans,
They will bunch aimlessly like a flock of sheep
And will forever be on the defensive
As the opponent snaps at them on all sides.
Instead attack where the enemy is overstretched, seek out
his defects
And send thunderbolts crashing in to his vital points.
If there is profit, you will then have time to take it;
If there is opportunity, you can make yourself strong.
But if you are too greedy to capture his stones,
He will break down your walls
And when the dyke bursts it will not be stopped
But will overflow and the flood reach far and wide. 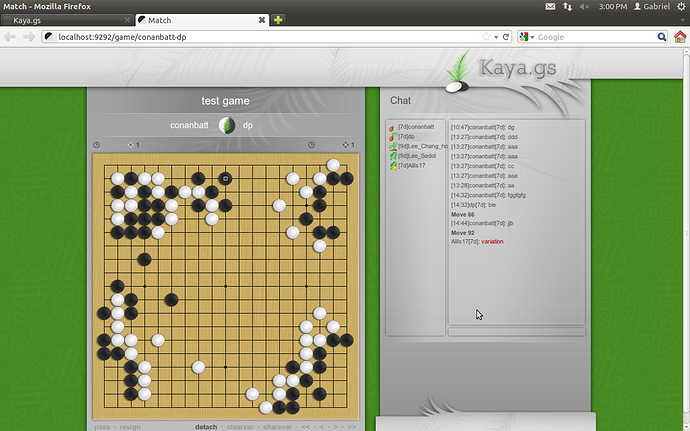 Ah yes, I remember … I had also supported kaya.gs with a small amount … I really liked it, but then it went down, and I have mixed feelings about the end and how it came … but then, TADAA, nova.gs appeared and swept me off my feet 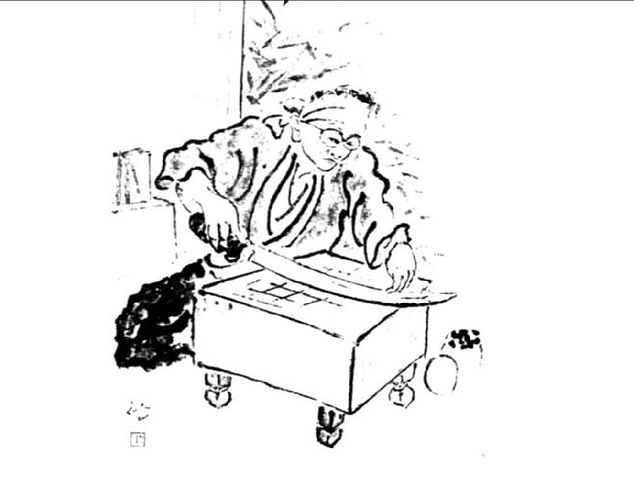 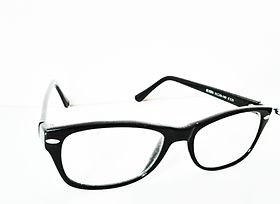 Scattered evidence exists for use of vision aid devices in Greek and Roman times, most prominently the use of an emerald by emperor Nero as mentioned by Pliny the Elder. The use of a convex lens to form an enlarged/magnified image was most likely described in Ptolemy's Optics (which however only survives in a poor Arabic translation). Ptolemy's description of lenses was commented upon and improved by Ibn Sahl (10th century) and most notably by Alhazen (Book of Optics, ca. 1021). Latin translatio...

Must’ve been quite common by 16th century, certainly by 17th century.

For the technique of drawing the Goban grid with a sword, see this video: 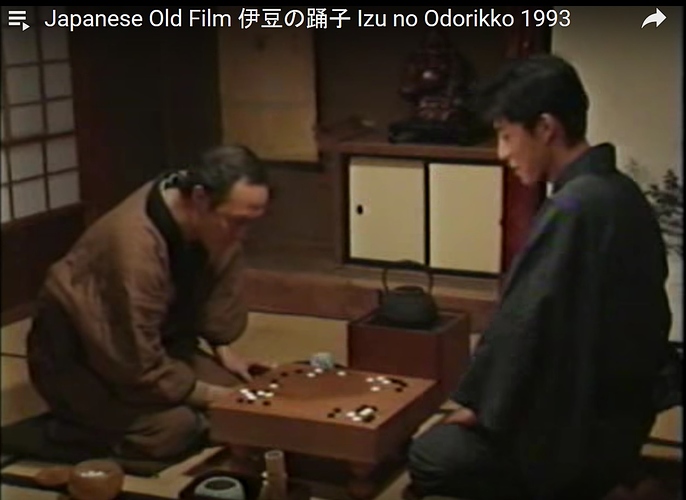 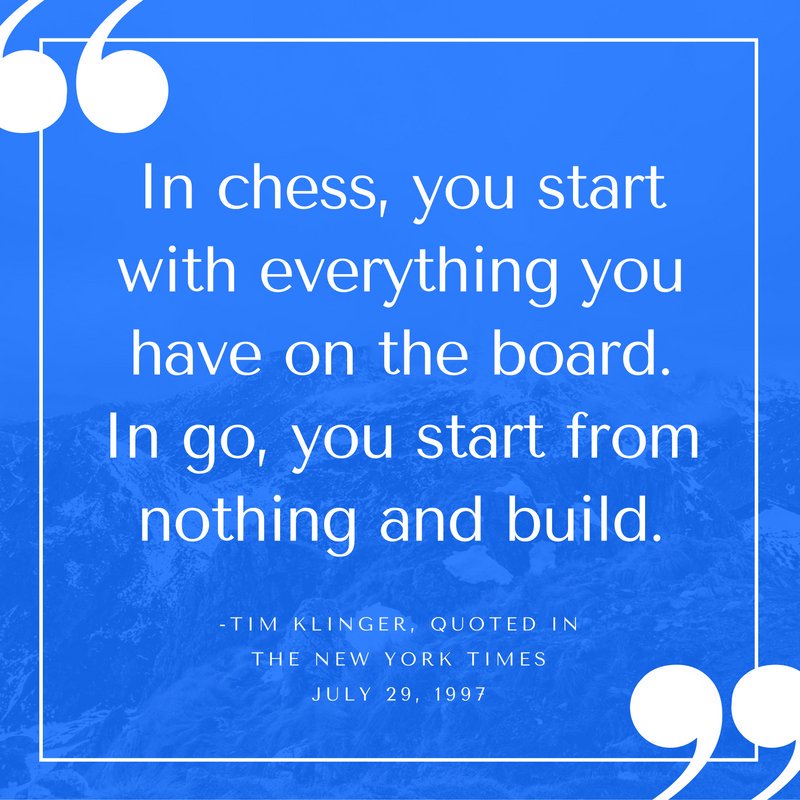 Hmm, that’s an interesting parallel. In chess, the material can only decrease whereas in Go it can only increase. Although of course, it’s not quite as simple as that because the pawns can convert on queening to any piece.

4 posts were split to a new topic: Comparing and contrasting to chess - rules complexities

The British Go Journal Online Archive, issue #0
(thanks to @lucasfelix) 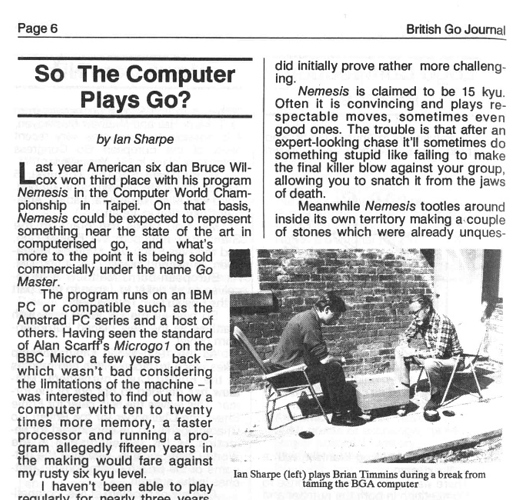 Reading the full article in the era of AlphaGo and friends is so surprising.

Here it is: British Go Journal 76

Earlier in this thread I posted the first joseki diagram and the first photo from the BGJ, again from the online archive. The joseki, if I remember rightly, was a high approach to a 3-4 with a connection underneath, tiger’s mouth and extend. 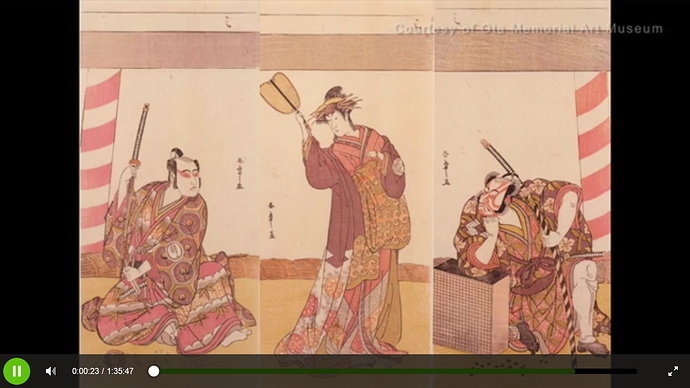 Ukiyo-e[a] is a genre of Japanese art which flourished from the 17th through 19th centuries. Its artists produced woodblock prints and paintings of such subjects as female beauties; kabuki actors and sumo wrestlers; scenes from history and folk tales; travel scenes and landscapes; flora and fauna; and erotica. The term ukiyo-e (浮世絵) translates as "picture[s] of the floating world". Edo (modern Tokyo) became the seat of government for the military dictatorship in the early 17th century. The ... 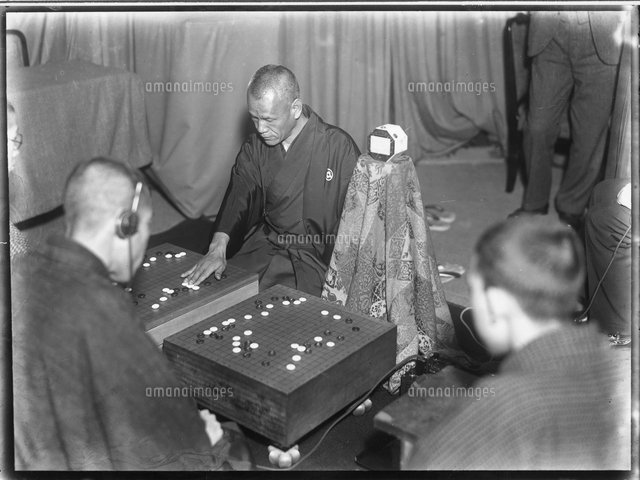 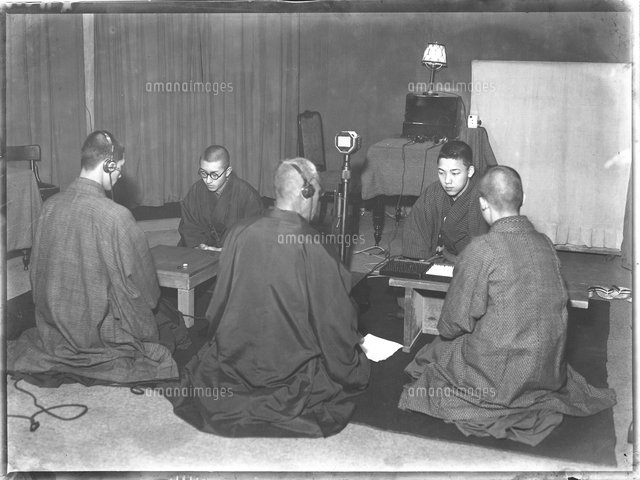