Hello
I read in the internet that when influnce style players clash it gets to really wild.
I cannot find the quote anymore and google doesnt give me anything.

Have you some game examples of that( Pro dans or high amateur dans)? Or is there a game database somewhere?

Maybe here (check also other months) you can find some games like that.

There are examples in Go Seigen’s book Cosmic Go.

He also says something to that effect in the book, but not about games opposing two influence-style players; rather, he mentions games where one player has a territorial style and is not afraid of the opponent’s influence. So, the influence player will have the opportunity to build a huge moyo, and the territorial player will end up having no choice but to invade the moyo, and the influence player might try to kill.

That would not be what i meant. I meant games when both at least early dont go for teritory
Or os one player forced to play for territory?

You can’t really have both players getting influence, except very early before the stones touch and they are both playing on the 4th line. Once the stone touch if one player is on the outside the other is necessarily on the inside from basic topology.

Some games that could qualify: 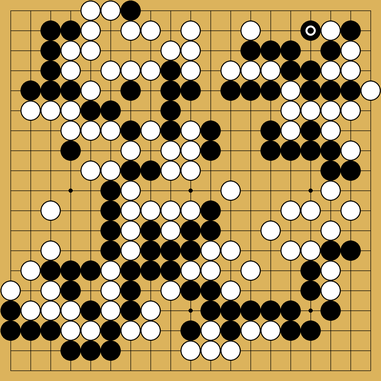 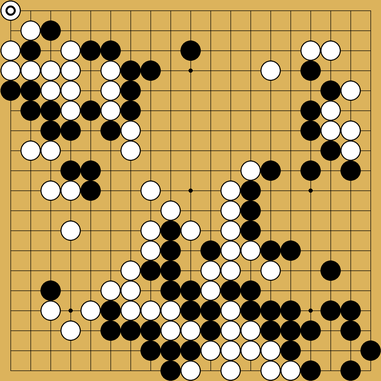 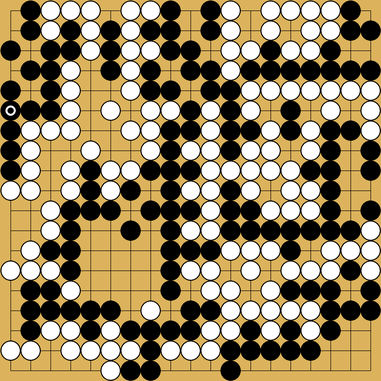 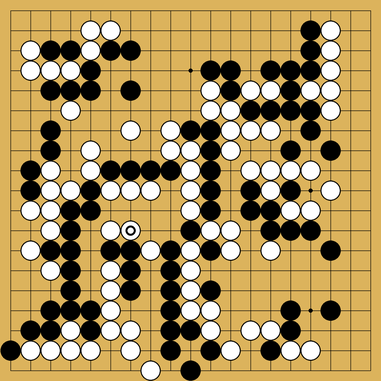 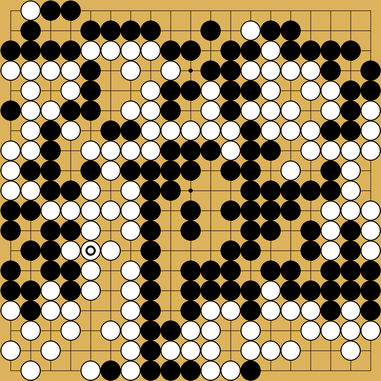 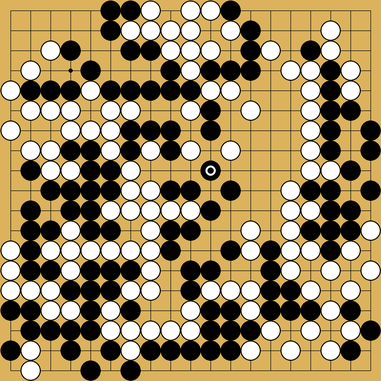 Games between Takeimiya Masaki and Cho Chikun are very typical of this.
They met a couple of times in japanese title matches.

Using https://ps.waltheri.net I tried to see if that happened in professional games too. 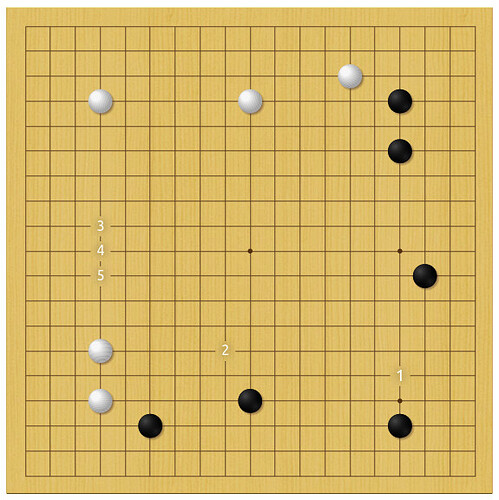 In most games, White played at 1 to reduce Black’s influence. If White plays at 2,3,4,5 instead, both players are going to build large moyo.

Or so I thought…

A few moves later in this game from 2002, only Black has influence: 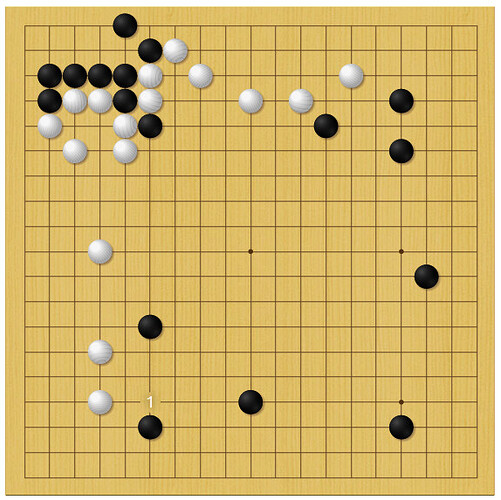 Another game, from 1996. Once again, White’s influence appears pretty useless: 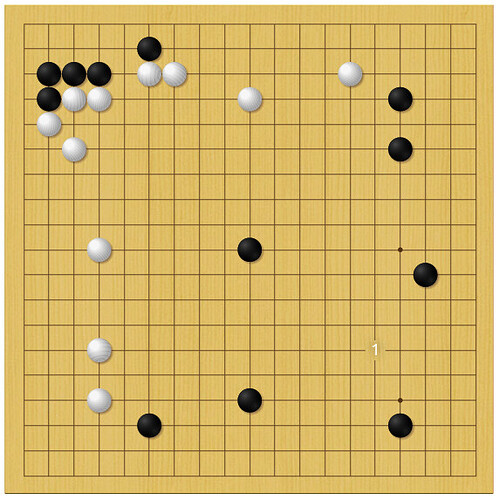 And then this 1974 game, Kobayashi Koichi vs Kato Maso: 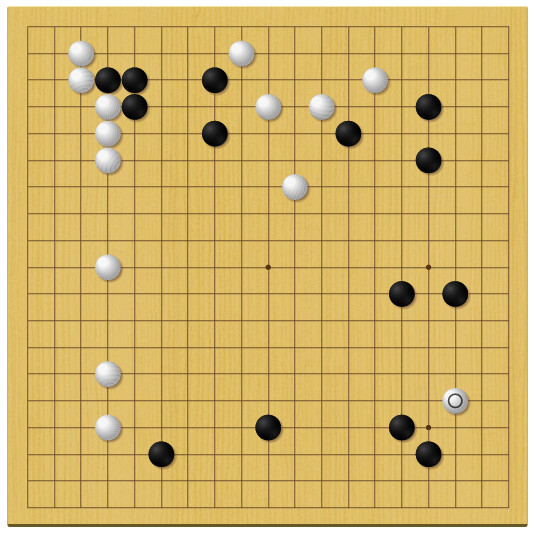 This game from 1993 looks really fun: 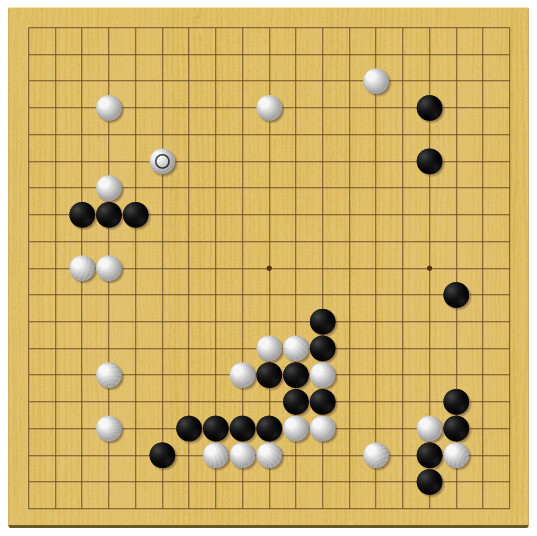 (Note the sansan invasion joseki in the Northeast corner, pretty surprising in a game from 2002)

Err, no. 3-3 invasion when opponent has extensions on both sides is classic theory for at least 50 years. It’s 3-3 invasion against a 4-4 being the only stone in that quadrant (or even a bit further than quadrant as an 11-3 on the side counts as a side extension) that is AI revolution.

This joseki was pretty rare before 2017.

I wonder if 2023 will be the year where I finally manage to post a message to the forum without someone rushing to contradict me by misquoting what I said? Probably not.