Invade ALL of the corners!

AlphaGo likes invading 4-4s. It also likes playing 4-4s. Logically, the question for AlphaGo imitators then becomes: what happens when two players play all of the 4-4s, and then invade all of the 4-4s? Mi Yuting and Li Qincheng have done some investigation, for anyone curious, by playing a game where they did exactly that. Here’s the game, in all of it’s insane, computery, fight-y glory: 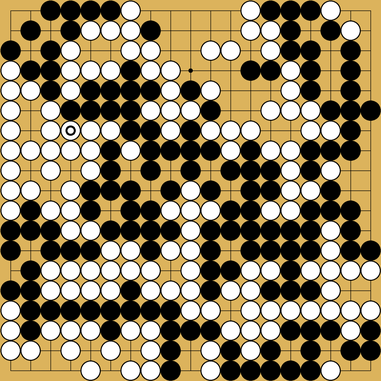 And here’s another, equally absurdly fighty game where the players did the same thing! 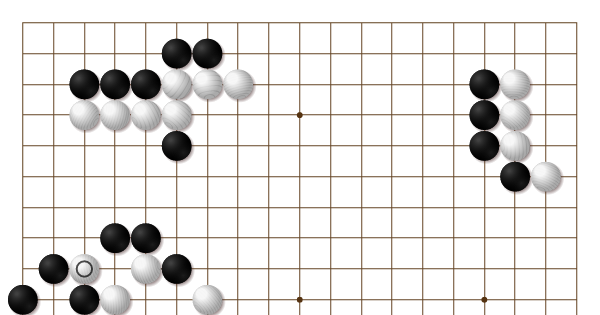 Feel free to share any other good examples you find.

I just found this one, played only the month after ckersch’s post. The fourth invasion is taken on (36).

This is another crazy game with hard fighting.