Is it "wrong" to pause timer with bots?

I installed the app and started a couple games with bots, but I’m used to adjusting parameters for time on the site and didn’t get the 100 days I would prefer (I am THAT kind of slow player, sorry-not-sorry).

I understand I’m not really cheating anyone, and the bot is not an actual opponent, but would it be a complicated kind of wrong to pause the timer, so I don’t accidentally time out?

In fact, abandoning a paused bot game is not OK.

I spent hours not that long ago cleaning up these from one bot, because it’s home page would no longer load due to the sheer number of them.

But pausing and resuming is fine.

How does this even work?! (I have SO much to learn here

How does this even work?!

abandoning a paused bot game is not OK

I’m inclined not to teach you how

(And curiosity just KILLS me!)

Hi @Gia are you the Gia who played as mazerunner and Wolf? If so hiya :3

It does not really “work” in any way, some users just try to increase their rank, by not finishing and instead pausing lost bot games. But joke’s on them, because when we decide them much later - when their rank has actually increased - they get even more horrible sudden dive, because of the immediate batch of lost games against a lower ranked bot.

They also get less presents for Christmas…

At no point did I suggest any of this was “clever”

They try to misrepresent their worthiness by hiding the fact that a machine is better than them? I have so, so many inappropriate jokes about this.

They also get less presents for Christmas… 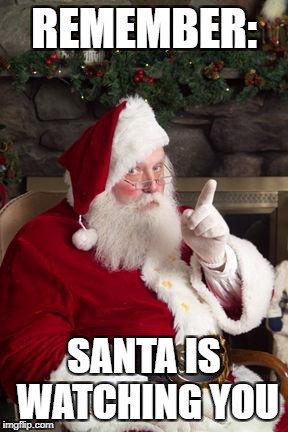