Is there a way to play katago when it only had 10 hours of training?

Here’s from an alphazero paper. 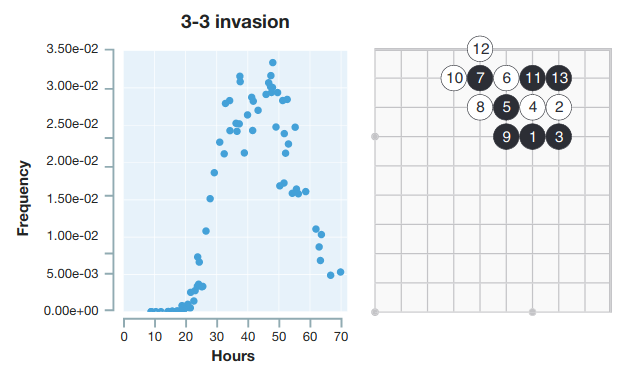 “hours” is strange way to measure. It depends on how fast computer was used during training.
what you wish is “Is there place to download very outdated Kata nets?”

maybe somewhere here
https://katagotraining.org/
or there 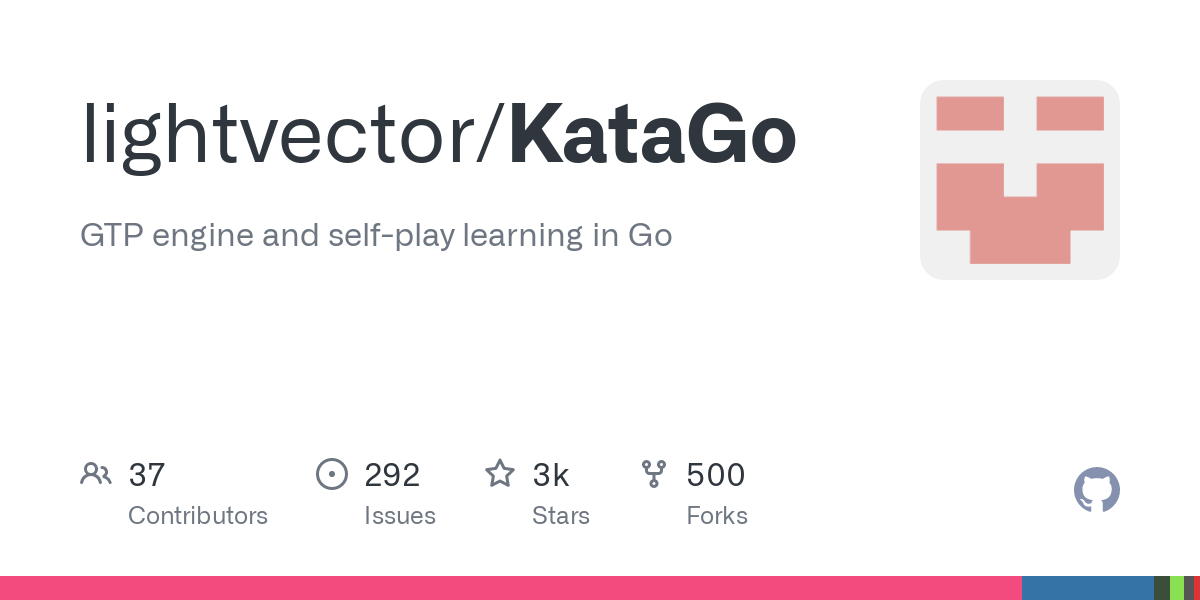 you may be intrested in other bot - Leela Zero:
here is list of 288 nets from (random play LZ) to (the strongest LZ)
https://zero.sjeng.org/

I can’t understand the chart (what’s frequency? after 70 hours katago doesn’t play 33 invasion any more?).
Could you provide a link to the source?

And I can’t understand the question either.
Do you want to play against a not-trained or poorly-trained katago? Why?

I also would assume that training for AI takes way much longer than tens of hours.
70 hours are about three days. Does it suffice? I don’t know for sure, but I would bet not!

you can play the most weakest KataGo 6 block model, if u want to beat AI.

I also would assume that training for AI takes way much longer than tens of hours.

Deepmind has access to the best hardware in the World

proper GPU, half year, that’s all to train AI to beat any Go player

Sure! But I would assume that, when you’re trying to improve, three days of computing aren’t that much anyway.
Why stop at 3 when you could do 20 or more?

because they look at ELO graph and see that it stops to improve anyway?

because they look at ELO graph and see that it stops to improve anyway?

Are you really asking me?
I don’t know.
If you know more than me, just tell me. I love learning something new, especially if it swipes away some wrong prejudice of mine.

So that’s me asking you: is that it?
In just 70 hours, is a new net trained at its best?
Seems astonishing to me.

And what is the meaning of “frequency” for a “double hane response to a 33 invasion” in that 70 hours training?

Could you please explain better what you want exactly?

The question in the title, “Is there a way to play katago when it only had 10 hours of training?”, and the graph in the post, something that I can’t make sense of about frequency of 3-3 invasion, are hard to relate.

Are you maybe asking “Is there a version of katago that avoids the 3-3 invasion?”?

I seem to remember that with 2-point group tax,
https://senseis.xmp.net/?GroupTax
Katago generally doesn’t invade at the 3-3.

After 40 to 50 hours AlphaZero starts to play the 3-3-invasion-double-hane-joseki less frequently.

Yes, but the y-axis says “5e-03”. Does that mean this joseki is only played in 5 out of a thousand games? Also, is it only the double-hane sequence as shown in the go diagram on the right, or is it all “3-3 invasion”, as claimed by the title of the graph?

I’m reading the paper.
It’s very interesting!
It’s the paper “Mastering the game of go without human knowledge” which discusses the birth of Alphago Zero.

Just 72 hours of self training starting from scratch! Amazing!
Just 5 millions games to train the NN from nothing to a 3k elo rating. That’s the rating for the pure NN, “without using any lookahead”.

After just 36 hours of self training it was outperforming Alphago Lee which supervised training lasted “several months”.

The label for the OP picture (and some other similar pictures with other josekis) says:
“Frequency of occurrence over time during training, for each joseki from Figure 5a (corner sequences common in professional play that were discovered by Alphago Zero)”

There are 11 sequences. Pages 37 and 38 in the paper. Some of them are famous enough so that I know them.

Some are new to me. There’s also a weird opening in 1-1 which I believe is there just for comparison. Its Frequency drops to zero after 20 hours of training.

So now I have answered some of my own questions.

is only played in 5 out of a thousand games?

The title of the graph is misleading, in the document there is another 3-3 invasion joseki right next to it (invasion, block, extend, knight’s move instead of hane).

The frequencies do seem surprisingly low to me too.

If you want to see some tables and stats about KataGo early training, look here:

This file has been truncated. show original

So for example the final selfplay 10-block net is after a bit less than 2 days of training (using of course much fewer computational resources than Google was able to afford, iirc like ~100x).

Edit: And if you’d like to play against the net, to see how strong that much of training can reach and what the strengths and weaknesses are, download it from katago-public/g170/neuralnets