Is there a way to tell if your opponent has chat turned off?

Is there a way to tell if your opponent has chat turned off?

Not that I am aware of. Even if they have it on, if they’re using a phone they may need to scroll down to see it or on PC they might be using zen mode.

They also may be chat banned, which means they can see your chat but they can’t reply.

(Actually, what does “chat turned off” mean?)

I would love to be able to turn chat off

Well, maybe if you are verbally abusive during your chat, the moderators can disable it?

May be a bit drastic. 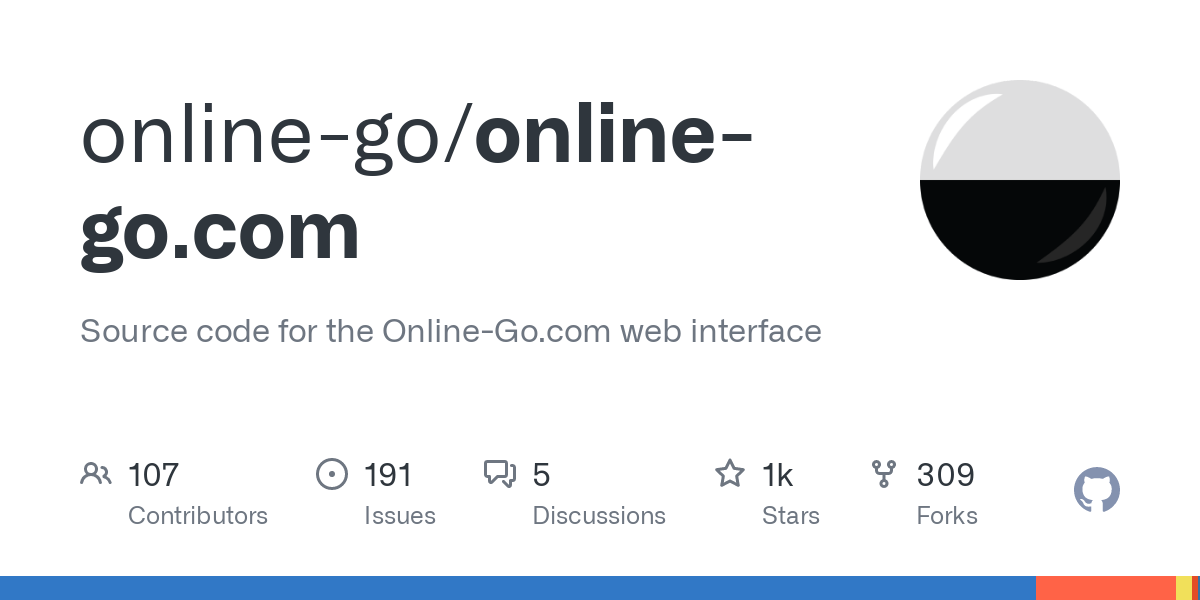 Chatting & Getting Involved in the Community · online-go/online-go.com Wiki

I would love to be able to turn chat off

Have you tried the “Zen mode”? Click the big “Z” button during a game. It makes everything disappear except the goban, the clock, and the number of prisoners. You can’t even see your opponent’s name!

Well, maybe if you are verbally abusive during your chat, the moderators can disable it?

FTR, users can PM us requesting a chat ban without feeling like they need to be verbally abusive first

It would be nice to have it automatically, but that’s another feature

The experience I have in mind is more like GoQuest where you have no chat and you can hide the other player info during the game (like zen mode).

Trouble is chat is a required feature to make up for shortcomings in OGS’s undo system. Allow undo request on your move

If someone has turned on Zen mode, I have to think that undo requests and the resulting chat is precisely the sort of noise they would like to avoid…

Cool. I will try zen mode then as I don’t grant undo requests any more.

My comment wasn’t just about Zen mode, but chat bans, and the inaccuracy of the linked wiki docs with respect to chat not just being an optional extra for tangential conversations.

If the undo button existed on your turn, they you would be able to ask and grant undo without ever needing chat in Zen mode. I agree some people using Zen mode wouldn’t even want to be bothered by the undo request dialog, but I think some people in Zen would be willing to grant undos (if they primarily use it for a less cluttered UI).

There’s another feature I’ve suggested in the linked undo thread: an option on game creation “Disable undos”, if the really quiet Zen people want they could select that, I think that’s probably better than automatically suppressing undos in Zen mode because it sets clear expectations to your opponent in the game setup.

I don’t really know but aren’t undo requests marked with a ? on the last stone, which shows in zen mode too. The point being you can still grant them if you like but it’s fairly subtle if you want to ignore.

that ? is an option you can toggle in game preferences.

i do like the idea of having a no undo option in game creation. makes it clear right from the beginning.

Yeah, I find this a tempting idea too. One hassle is that it only helps the challenge creator who feels this way - a challenge-acceptor can still have this personal policy, but not be able to communicate it in this way.

That’s an argument in favour of the KGS/Fox style challenge negotiation design in which the challenger can change options and host can then accept or decline before game start, versus OGS style challenger instant accepts and host is then expected to use cancel game if they don’t like them. That asymmetry was mentioned recently as an unfairness with the game start delay clock.