Is This A Go Shape?

I swear this a shape that I have seen many times on 19x19 boards. But I could not find it at Sensei’s Library. Is this a Go shape? If so, what is it called?

I think it’s a uterus?

I had heard someone call it a Bamboo shoot once, but that isn’t a thing. Bamboo Joints (totally a thing) look nothing like this. I thought it was adorable at the time, given the shape looks like a little seeding. 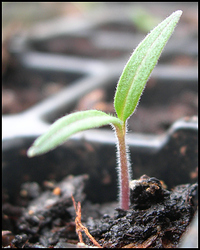 Is this a Go shape?

true, the shapes @Mulsiphix1 shared probably dont have names, and arent particularly good (though not the worst), because they contain redundant stones. even in @Kosh 's example, you can take the bottom stone to get a tigers mouth or the marked stone to get another common shape. i dont know its name though… its a panther if you replace the one space jump with a keima.

maybe this is good spot to repost an old video

The taller one Inseong Hwang 8d EGF calls “the scorpion”, which he has a couple lectures talking about. Very hard to attack shape when the tigers mouth/pincers are facing the edge as in some of the newer 3-3 invasion josekis.

Nice name! Easy to understand why 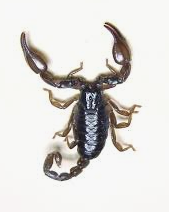 it looks like a scorpion, the tigers mouth being its head and shears. we could call it

As in: “But then my opponent gave me a lobster facing his moyo and it was over.”

I think almost anything can be called a go shape. Whether or not it has a name, whether it is commonly seen, or whether it is particularly effective/useful, are other questions. Even then, a “bad” shape is still a shape and could have a name (e.g., the empty triangle).

I would like to call the smaller shape a “flux capacitor”

I’ve always thought of them like a dinosaur’s arm. Up till now I’ve called it a “little dino arm”. Hardly poetic, but it fits 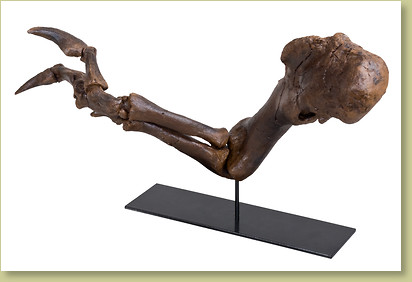 You know, I heard a while back that we don’t actually have conclusive evidence that they had two fingers. idk how correct that is.

Also, if this is a T. rex arm then is a tiger’s mouth a Carnotaurus arm? 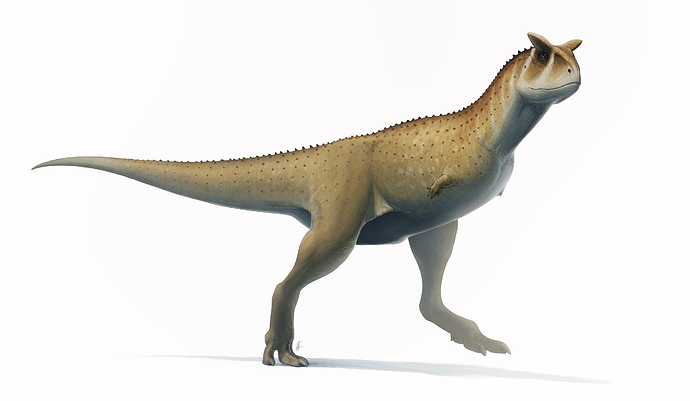 You know, I heard a while back that we don’t actually have conclusive evidence that they had two fingers. idk how correct that is.

Unless the skeletons they’ve been excavating are not genuine T-Rex skeletons, I’m not sure how that would be possible. Those arms were the real deal. 3 feet in length, each capable of bench pressing up to 400lbs

Also, if this is a T. rex arm then is a tiger’s mouth a Carnotaurus arm?

Haha! I busted out laughing when I read this. Fantastic observation bugcat

The scorpion shape is common in post-AlphaGo games, here are some examples from pro games.

Scorpions are notoriously hard to kill. The shape offers follow up moves in the corner and on the side.

Therizinosaurus: “That’s not an arm… this is an arm!” 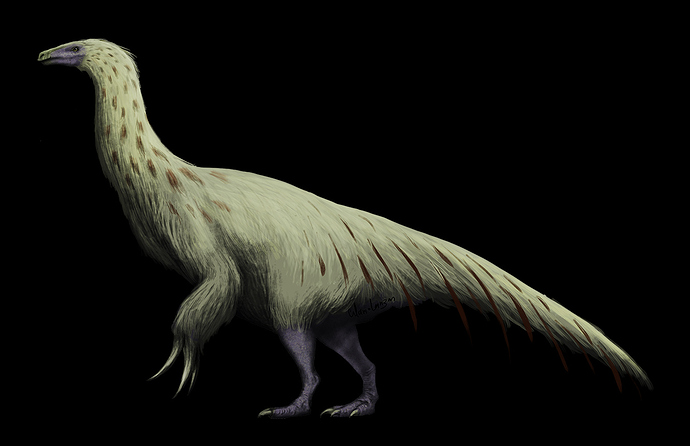 Each forelimb could be more than ten foot long, with claws as long as long as three foot (the largest, to our knowledge, the world has ever seen.) Incidentally, Therizinosaurus must have been the most metal herbivore to walk the Earth.