It seems another person cheated a little bit (not on OGS)

Everything is in Asian so it’s a little hard to decipher. Sources in case someone can read them and finds anything useful (though they mostly parrot each other):

It seems Do Eungyo/都恩教/도은교 used AI on June 8th on Foxy in a friendly game of some sort. I can’t figure out if it’s a prearranged match or just a game.

It is said that Foxy discovered cheating but I can’t find anything like that on Fox website, hm.

In any case, apparently the player admitted cheating, and it was determined it was 5 games. Korean Disciplinary Committee suspended Do Eungyo for one year.

According to the chinese news above, It’s a friendly game with no prize money. The cheating of 5 games was detected by Fox and made public. Korean Go association followed up with its own investigation and the player, a femal 1p, admitted guilt. Korean Go association’s rule is no AI regardless, thus exercised a 1 year suspension penalty.

From her YT channel.

tl;dr “I cheated, I’m sorry, I was disciplined, I will use that year to reflect on my actions”.

Would a Korean pro be allowed to play a centaur match? That’s one where they play together with an AI totally openly and honestly (e.g. obvious user name, a note on user profile).

Would a Korean pro be allowed to play a centaur match?

I don’t know, but would love such a feature on OGS. Basically, the setting defines how many AI moves each player can use and the weaker player can be given handicap. Could be fun.

If not difficult, I would love OGS explores those kinds of features instead of undo button, default analyzer, rank hiding blah, blah, blah

No feature development is needed to allow centaurs on OGS, just confirmation of policy. I played one (human plus fuego) a decade ago. The human consults the bot which they run and explore variations with locally and then decides what to play every move. All you need to do is write “I’m a centaur, Joe blogs 3k playing with KataGo” on your profile. You seem to confusing centaur play with some human plus bot rengo feature.

I still want an undo button that works on your move.

Back on topic, beyond morality sanction apologize and regrets I stay surprised each time a pro cheats with AI.

I see pros as people who invested so much in the game who finally got the chance to be high considered and live from their art.

So what 's the need coming from? Are today’s pros too poor and eager to impress?

Pros are humans, and humans are fallible, greedy, liars, cheaters. Just because they are highly skilled at Go doesn’t mean they are morally superior to the average Joe. In fact many of these pros are still just children, thrust into an adults world (e.g. Kim Eunji last cheater, don’t know how old this one is) and so their mental development of morals and judgement is less than an adult’s.

Do Eungyo is almost 36 years old.

Then I am more disappointed than if she were a child.

In fact she achieved pro dan in 2018 when she was 33 years old setting some kind of record.

In Korean wikipedia it says

which google translates to “0 cumulative wins” Edit: ok so it’s not true then

Not true according to the official website and google translate. 한국기원

In fact she achieved pro dan in 2018 when she was 33 years old setting some kind of record.

Where does it say she broke some record? Anyways, nice story about following your dream.

Since they mentioned June 8th here are the six games played that day on fox: 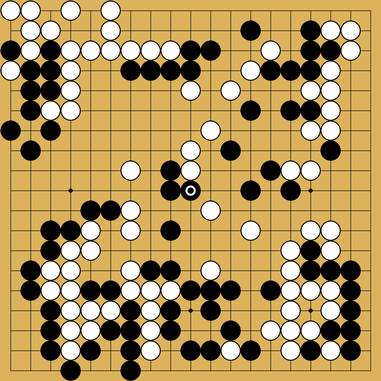 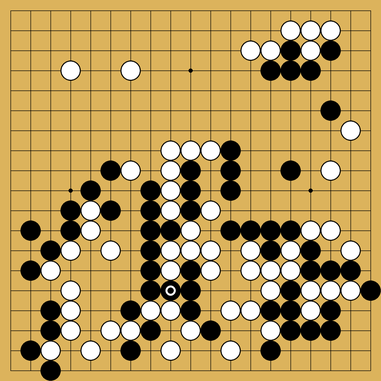 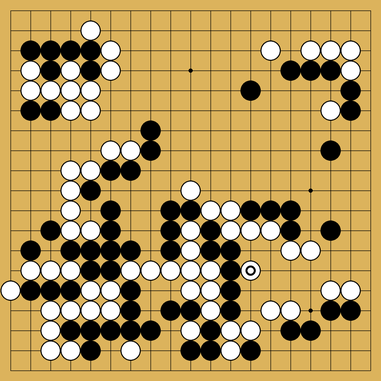 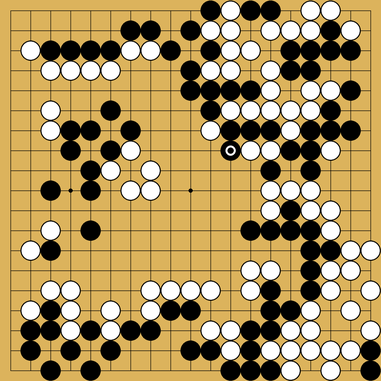 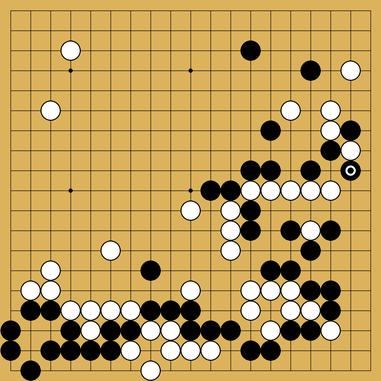 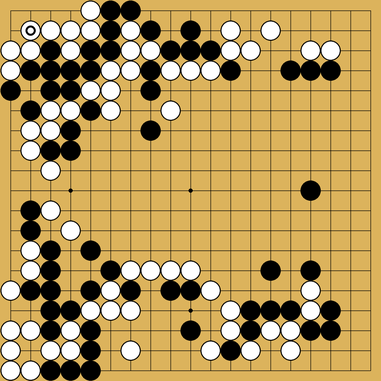