Keeping up with young pros

Because I didn’t want to call this thread “following kids”.

I thought it’d be nice to have a place to discuss how young professionals – as a guideline, U25 (U30 for women) and < 7p (aka Shinjin O rules) – are doing.

Some of the more prominent examples: 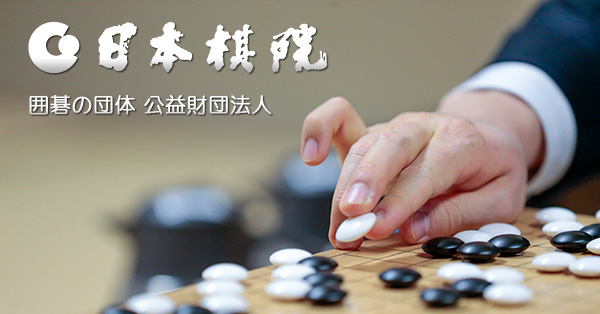 She’s reached 4p since qualifying in (probably) 2017, and this year she beat Rui Naiwei in the Go Seigen Cup.

Still quite obscure, though. She has a Go4Go profile with quite a lot of games, but no article on Chinese Wikipedia.

Hmm, I’m not sure how strong Rui is these days. She was born in 1963. I wouldn’t be surprised if she’s in the top ten or twenty players over 50, but who knows?

In the first group Tanaka Yuki is 3-0, and he has only 8 games in his personal record.

Probably we should watch for 河原裕院生, he’s on top of the insei list, that must mean something, right?

In three years he’s gone from a 1p to a 3p, entering the Chinese A League.

The strongest teens are Tu Xiaoyu and Wang Xinghao. They are probably future champions.

The youngest pro is 陈家瑞 (messed up his English name) so he is someone to look out for. Here is an article about him.

He’s not exactly young any more by professional standards (born 1990) but I just updated the SL article of Han Wongkyu for the first time since 2010.

Han had a good decade (and a successful twenties), rising from 3p to 7p.

Kosumi is probably playing in that Discovery Cup around now. 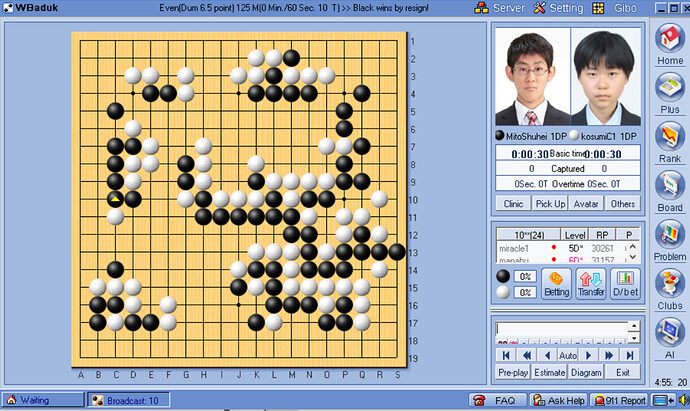 Look at this one, 弈客围棋 insei 日野勝太 fights everything and kills.

Nice! I’m happy for her.

Also, I didn’t know Yike was a non-client server. 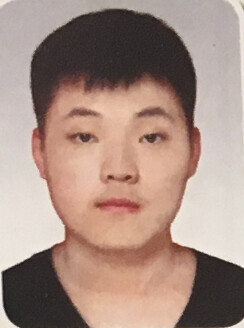 He beat Rui Naiwei in '19 and her husband Jujo this year, which is cool although both of them are getting a bit advanced in years (Rui is 57 and Jujo is a couple of years older). 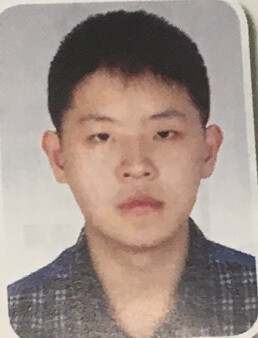 By the way, the absentee admins on Sensei’s are starting to annoy me.

A name change request was made for that page five days ago and nothing has been done. I like to contribute, but it irks me when the people with power to rename and delete pages don’t even do the absolute bare minimum when issues are brought up.

I whacked Chiharu out a quick SL article.

Woops, forgot to add her federation card, one sec. And done~

Han Zhuoran qualified at only 13 in 2018, but he hasn’t been promoted yet.

Li Xiaoxi was promoted to 2p at 15 years old this year. 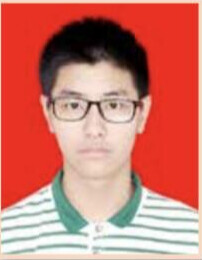 An above-average trajectory, I think. Good on him.