Can someone explain why I was disqualified?

Because you timed out of this game: 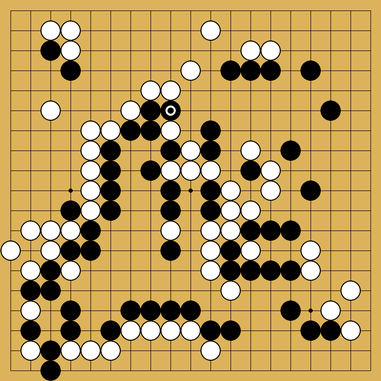 Hi @pstraus, what @Vsotvep said is correct - you are ‘disqualified’ only by the default OGS tournament system which I cannot control. According to Rule 3.2 of Kuksu League ,

Since you got 8 pts (with lower SODOS than the other player with 8 pts) in League D3 in the 14th Cycle, you will be considered as the 2nd place and promoted to League C as long as you sign up in time for the upcoming 15th Cycle

Thank you. I will try to figure out how to sign up. and sign up on time.