I’m always looking for new things to read as I like to jump around a lot. There is a Go comic in the Nihon Ki-in’s magazine 碁ワールド called TENKI 天棋. I am wondering if anyone has read this, if they enjoyed it, and whether they think it is suitable (or at least readable) for a beginner (or can compare to Genki I, Genki II, etc). I am happy enough to look up words and use grammar guides and computer translation if needed, but some texts still go beyond me. Though presumably TENKI is for kids as it has the furigana (lucky if you already know how to speak the word). So I have a feeling it will be fine for me.

And if anyone has read this thing, do you know if there is a way to get back issues? Is it OK to just jump in? There is a brief synopsis.

If anyone is just wondering what this comic is, from what I know it’s a creative fiction set in the Edo period and it involves a lot of famous players like Shusaku, Shuwa, Ota Yuzo, and more. And sometimes even in believable situations. 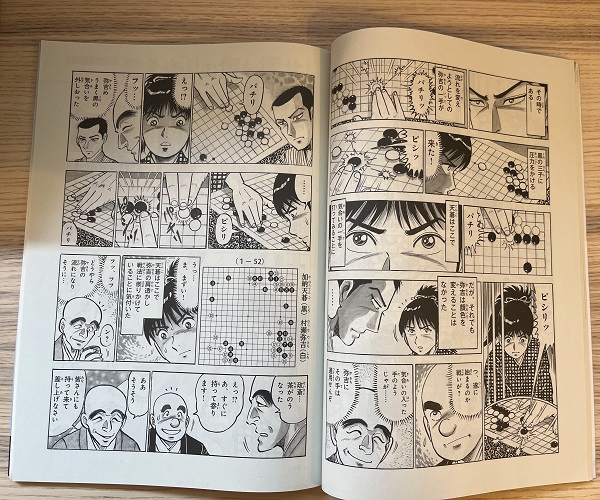 Compared to many other languages English is heaven. Whatever English has Japanese has it worse.

I doubt anyone would know about some obscure comic you can’t get anywhere.

I can’t really understand your post, but since you’re taking about Japanese and comics you have my “like”!

really is a terrible language.

I don’t know how any language could be called “terrible”. What’s terrible with it?

I find English quite handy and simple, yet I often feel confused or insecure, just like with the American English thing.

Today I suddenly realised that “login” has the root “log” (a piece of wood) which doesn’t seem to have any relationship with computers.
Since English is often straightforward with these mechanisms, I would’ve thought that “to log” would mean “to beat someone with a log” instead of “keeping written notes of what’s happening”. And “to log in” maybe “to put a log inside something”.

I couldn’t guess the link between that and “give credentials to enter a site”.

So I googled it and got my daily funny tale!

That’s fascinating, if you ask me.

Italian word for “login” is “autenticazione” which is really straightforward in meaning and etymology, but sounds awful and is likely to give some headache to a student!

Sometimes English is so simple and direct that we just can’t find a suitable translation and use the English word instead. Take “mouse” as an example.
Of course we have a name for the animal: it’s “topo”.
But when we had to name a brand new electronic pointing device in the shape of a mouse, we just couldn’t call it “topo” (like the French did). It’s so mundane and gross! Nobody in Italy would grab a “topo” to use a PC!

And we couldn’t find a name that was that simple, so we just kept the English one, which wasn’t as gross because the translation gap was enough to avoid immediately thinking of the dirty animal!

We had a name for “computer”: “elaboratore”.
But it was long and ugly, so everybody’s using “computer” instead, with its specific Italian pronunciation: everything’s read as in Italian except for the “u” which has an English sound.

I doubt anyone would know about some obscure comic you can’t get anywhere.

I mean, it’s a serial publication in one of the top (the top?) Go publications which can be purchased on Amazon (US and JP), delivered instantly electronically or mailed to US West coast in 2-7 days.

I thought the bigger stumbling block was the language.

I don’t know how any language could be called “terrible”. What’s terrible with it?

I mean as far as learning. It just has so many irregularities. Just my impression from watching a few YouTube videos teaching English.

Today I suddenly realised that “login” has the root “log” (a piece of wood) which doesn’t seem to have any relationship with computers.

I haven’t looked this up online but a “log” is a record of events. Record of transactions, business, people, etc. People showing up to work on a project can put their name in a log of attendance. I assume this is was called “logging in” before computers were invented.

It just has so many irregularities.

Yes, it does.
I decided that English doesn’t have rules at all: just an infinite list of exceptions!

I learnt it mainly by ear, absorbing phrases from songs and movies. I have a very little base of grammar, but the biggest part of my knowledge is just mimicking something that I heard somewhere.

That’s it! And the funny part is the reason why a record is called like a piece of wood.

Hint: it comes from ships. 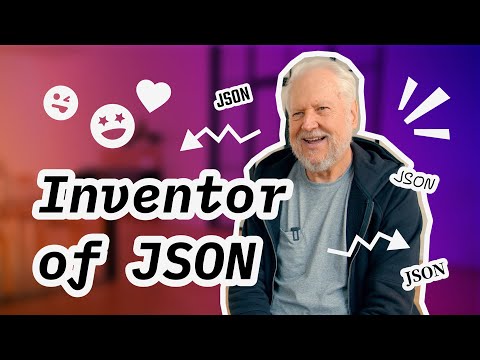 Some more words I stumbled upon. Japanese really has too many words to learn it all. No matter how much you learn open any text there’ll be tons of words you’re pretty sure you’ve never seen before.
我ながら
その割には
素振りをしている
名実共に
懲らしめる
けたたましい
吹っ切れる
チョベリバ Jesus Christ, what an ugly set of characters, whoever came up with it, how did it end up in a dictionary
壁の花
世渡り

I wonder what they know. These machine learning enhanced AI gods watching our movements, judging us.