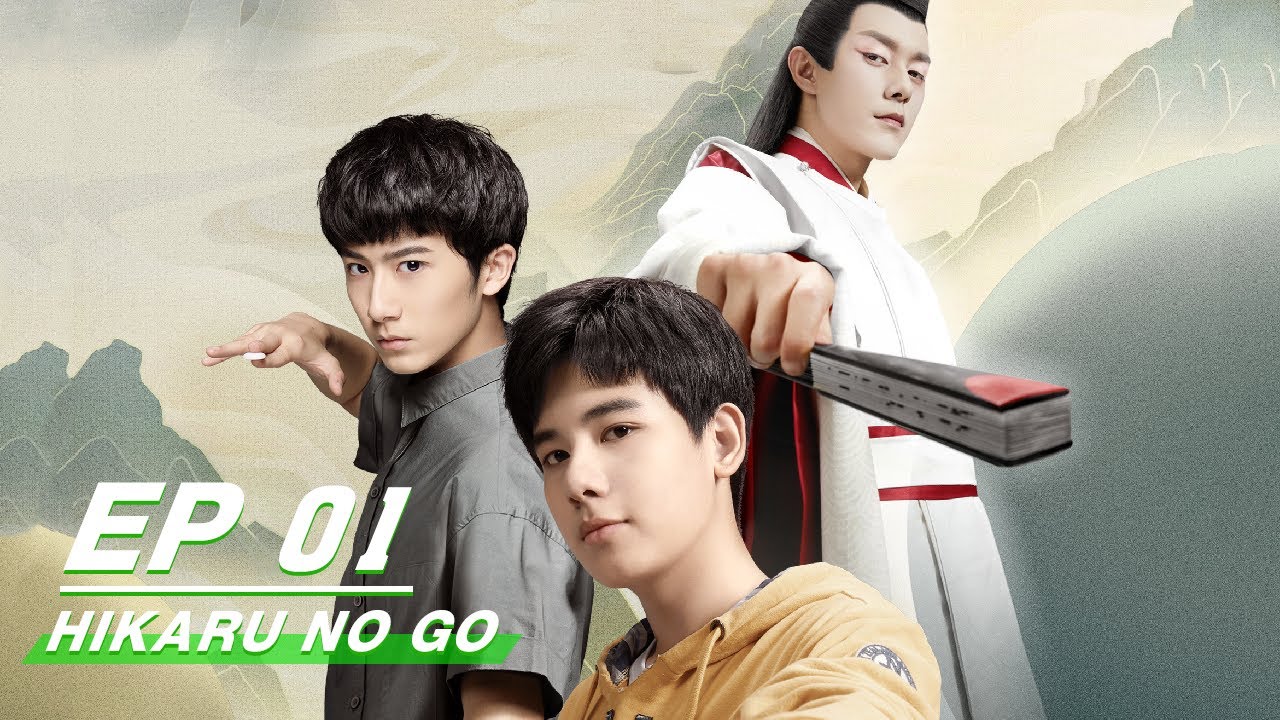 Anyone watched it? Anyone planning or watching it?

Btw, I know we did some of these a few months ago, but I can’t find them. In any case, here’s another one 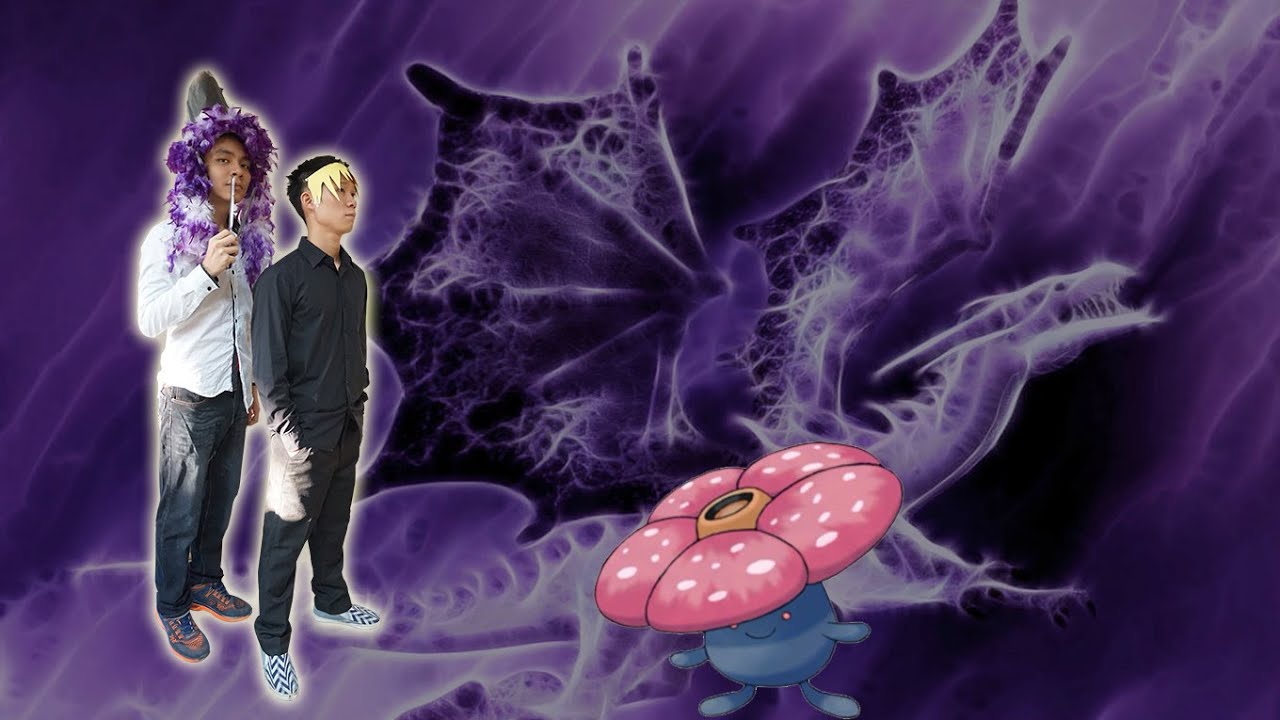 I don’t know about the youtube channel, but the official site appears to be: https://www.iq.com/play/203bjlqb9as

Which has all of the episodes released so far including English subtitles. There’s a 1 week delay for watching free if you don’t pay/subscribe (I’ve just been watching free myself), but even the free episodes already go to episode 22, and you can always just wait another week for the next 6 (they have been releasing 6 per week).

Is it any good? Is it the same story or they go in other directions?

They’re okay. Depending on your taste, you may find some cringey changes or moments particularly in the earlier episodes, but I think it clears up a lot once you get a few episodes in. Past that, the biggest issue for me is that all of the characters feel a lot more “ordinary” and not quite as likeable or good-hearted or (where applicable) dignified/wise/majestic as in the anime. Like, for example, “shi guang” - the renamed hikaru - comes off as a bit more rascally/insensitive, rather than mostly just being naive and earnest and good-hearted. Same for a lot of other characters - I find all of them generally all a little (or sometimes, a lot) less likeable. There aren’t as many moments of “awesomeness”. So yeah, all the characters feel a little off.

For my taste, still good enough to be watchable. Your mileage may vary - I’ve seen differing opinions from people online about that.

I do find it at least fun how they’re using pro games (and not the ones in the original anime, it’s all new ones!) to fit the story of each particular match, and in appropriate ways - e.g. this or that awesome tesuji really is an awesome tesuji. As a dan player a few times it’s been fun to see the move and be like “holy moly, that really is a sweet move” and then to pattern search and find the actual game.

And yes, they do seem to be trying to follow most of the same story beats, no huge changes to the core plot so far, although the ways that some things get resolved, and a few of the side events/plots are different or entirely reworked.

I’ve been watching it from iQIYI, they should have all the episodes within a week from now (or 2 weeks for non-subscribers) https://www.iq.com/play/slxk4ry5to?frmrp=search&frmb=list&frmrs=title

I like it really much, the first couple of episodes were kinda “childish” for my taste, but i got hooked once Shi Guang (hikaru) turned into teenager in ep 3. I especially like following Yu Liang’s (akira’s) side of the story, he has lot larger part in the live action than he had in the anime.

e.g. this or that awesome tesuji really is an awesome tesuji. As a dan player a few times it’s been fun to see the move and be like “holy moly, that really is a sweet move” and then to pattern search and find the actual game.

I’ll try get back to the episode but so far so good on the go side.

Also thanks for the links @Gia @hexahedron @_KoBa. I’ll probably give it a shot if I like the first episode (it’s looking good so far

I think I’m going to watch it.

I realize I’m still invested in the creative decision to have Sai disappear in front of Hikaru’s eyes and not have him wonder forever what happened. Yes, the pro games and all but.
And then 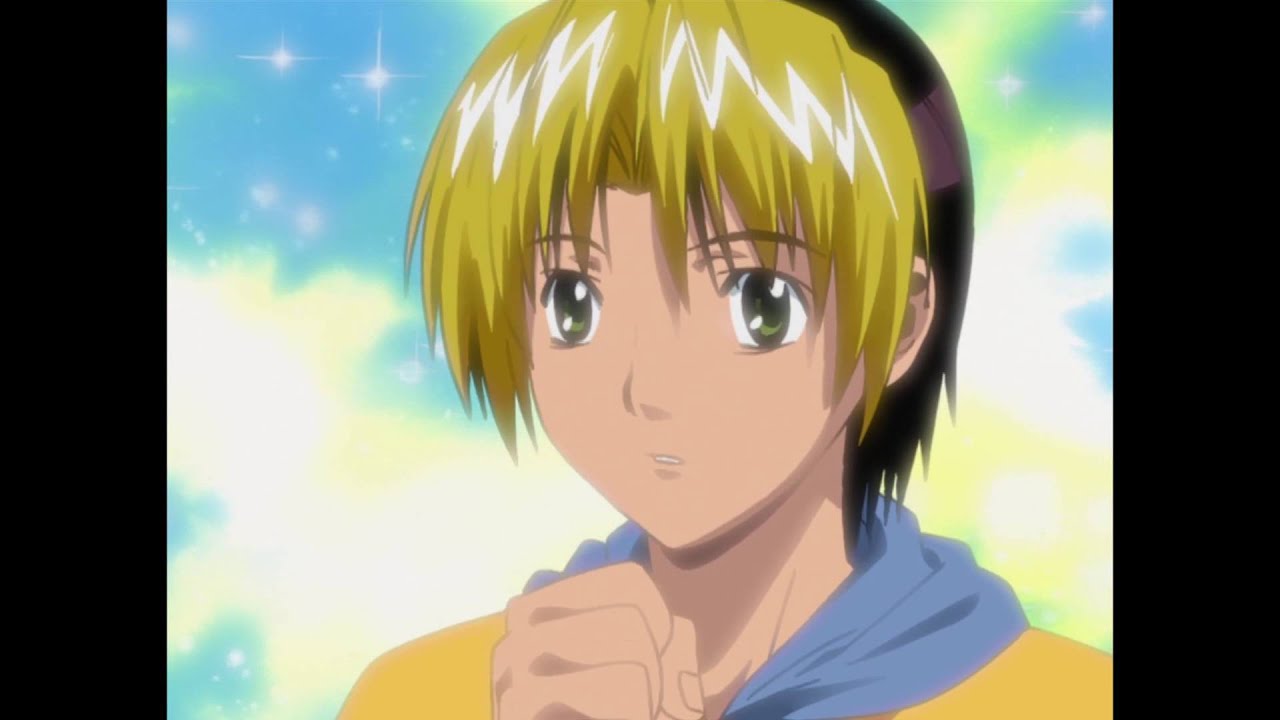 Thanks for the recommendation and thanks for letting us know it gets better. I didn’t like the first episode that much for the reason that you stated. Good to know it’s worth going on.

I am on Episode 5 so far, there are changes here and there but i enjoy it…

It is better than I expected. Where they changed things I mostly agree and the characters are more believable (they kind of have to be compared to an anime).

There is a lot of production value put into this. Well written. Some humor. Plausible characters. Awesome board positions. Sai is more cool than ever. Overall enjoying very much. Do recommend.

Expect for the main character. Anime Hikaru is just a small child so his childish behavior is acceptable. But mr Shi Guang looks and sounds very mature. Yet still being a childish, proud, heartless, dumb and arrogant jerk. I hate him. Usually want to punch him whenever he says anything. Not that I’m any better than him but still… *btw I can’t remember almost anything from the anime