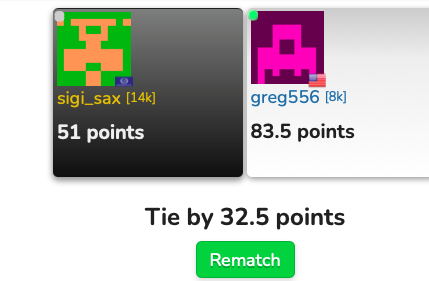 I see it marked as a win for white, not a tie. However, there are two intersections in White’s territory which are incorrectly marked as neutral points. White should be winning by 34.5, not 32.5. So there was definitely a bug during scoring.

Note that instead of passing, Black could have started a ko by playing at M13. And possibly won the game depending on how the ko would have played out. 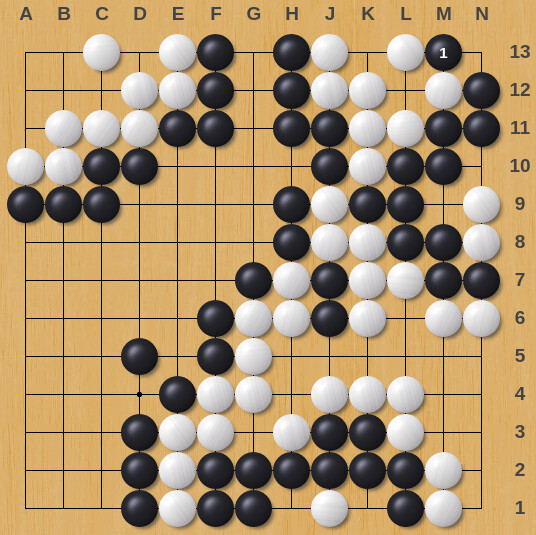 I too see it marked as a win for White, not a tie.

Perhaps the ko is why M9 and N10 are marked as neutral.