Looking for 5d+ to review an AI self-play game

If you are (or know) a 5d+ who would be interested in reviewing one of “my” high playout KataGo self-play (NZ rules, 7 komi) games of your choice on OGS in exchange for 25 euros sent per PayPal, DM me.

I’m a bit weaker than you’re looking for (3d EGF), but I would be willing to give it a try for free

What sort of insight are you looking for in the review? I’m guessing mainly trying to interpret the meaning of the moves in human terms?

Here’s a review I made a little while ago of a KataGo game: 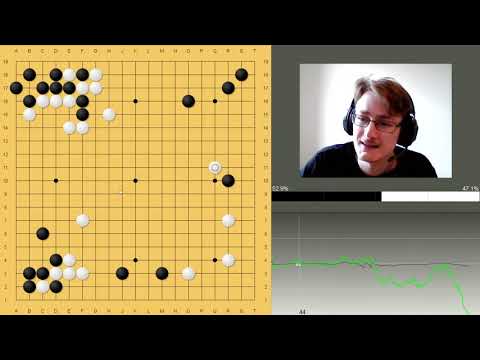 For this review, I didn’t go into many detailed variations, but tried to focus on the flow of the game, and interpreting the intentions of the moves (as much as I can, of course some moves are completely beyond me). If this sort of review is interesting to you I could make one for one of your KataGo games

A 9d has PM’d me and I’ve agreed to pay him 25 euros, so it’s very fortunate you’re generously offering to do it for free - thank you.

Feel free to pick the game that looks the most interesting to you from the thread I’ve linked based on my board preview and prescription.

I got distracted by other things last week, but now I’ve finally had time to analyze one of the games! The video review should hopefully be done tomorrow.

This is not really related at all (except that this came up while I was studying the game, although it doesn’t have anything to do with the actual game), but check out this position: 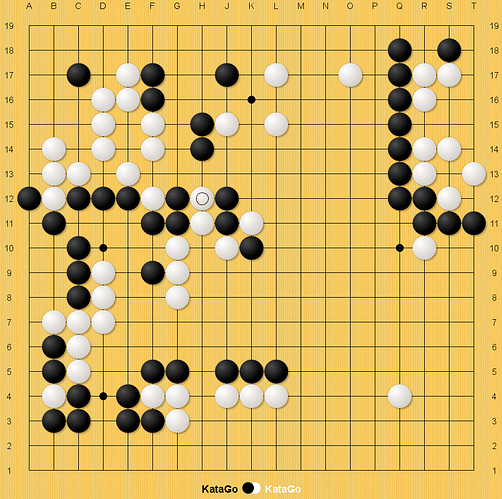 Thank you so much, I can’t wait to see your review!

Which game did you review?

Awesome!! That’s one of the most insane ones, I thought.

I have to say from the rating graph I don’t understand the jump from 5d to 9d. There was a win on 9x9 against a 4d and the rating massively went from 5d to 9d? Was that manually adjusted or is that how these things work when you get that high up? 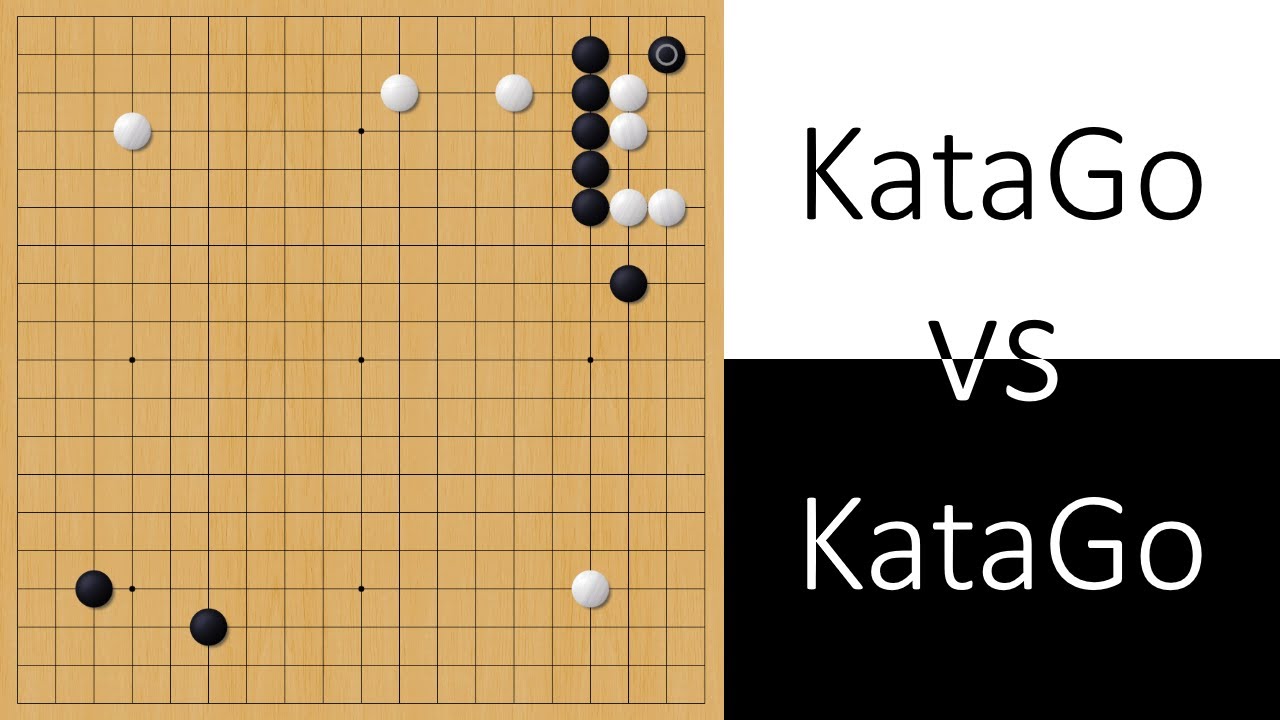 In June there is a ranking system adjustment on OGS. I was 9d before that change and automatically drop from 9d to 5d after that and I don’t know why.
The rank turns back to 9d finally.

I think most people lost rank from that, but then, most people gained rank in the 2018 adjustment.

Ah the ranking system. In my opinion people should not trust the ranks too much. It seems possible to inflate one’s rank by playing a bunch of games against bots. But what do I know.

True. And OGS made rank linking system.They’ve been improving their system.

In June there is a ranking system adjustment on OGS. I was 9d before that change and automatically drop from 9d to 5d after that and I don’t know why.

Ah yes i forgot that was some ranking errors, and recalculation done.

I’ve added your variations with typed-up comments to the OGS review for this game, adding more KataGo variations as I went along:

Wow, that’s a lot of work! There are probably a few mistakes I made in the video (for instance, move 232 second variation P12 is a really stupid move for white, the right move is Q11), hopefully none of them are too serious.

Was there anything you noticed where high-playout KataGo contradicted something I said?

I fixed the mistake you mentioned

The biggest contradiction was when black tenuki’d at 215. F11. High-playout KataGo thinks that if white ignores the tenuki and follows up at B6, it’s a game-losing mistake (the projected score changes from B+0.1 to B+3.14).

That was quite easy for katago to see even at low playouts, so that was what I tried to mention in the video: blacks “tenuki” turns out to be sente, but it’s a strange time to play it (especially since it doesn’t gain anything as far as I can tell).

I probably mentioned it in a confusing way though (not checking the video right now, going by memory)