Massive seki covering quarter of the board 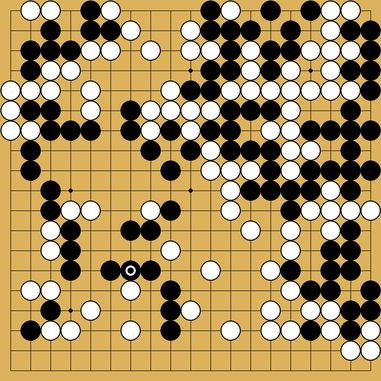 This was one of the most interesting games that I have ever played. I had a much stronger opponent that quite relentlessly attacked me, but I think I learned quite a bit from the complicated fighting (for my skill level) that developed. Hopefully, I can learn some more from a review. Unfortunately, my opponent seemed to disappear from the site and timed out, which gave me an undeserved win for what seems to be a thoroughly losing position. It would have also been nice to see exactly how the game would have played out. 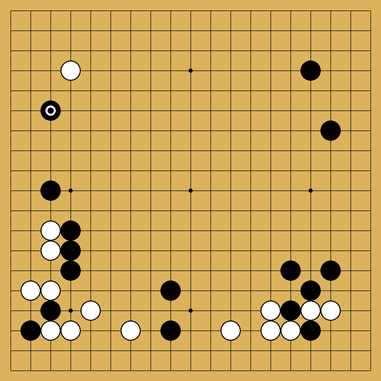 Thank you very much for the detailed review! I have only gone over it briefly so far, but I can clearly see that there is a lot that I can learn from further studying it.