Mateusz Surma and Ilya Shikshin Are the EGF's Newest Pros! 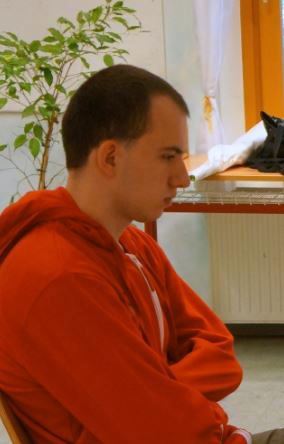 According to Senseis Library, he studied go in Korea for over two years when he was younger. World Baduk reports that at the time many Korean pro teachers admired his good attitude and said that he had the talent to become a pro. On March 7, 2015 he finally did it. Congratulations to Mateusz Surma 1p!! 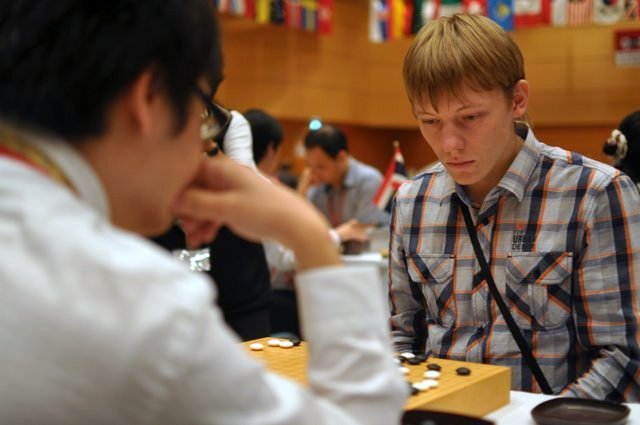 Ilya Shikshin was born in Kazan, Russia. He learned go from his father, Valery Shikshin, who also taught Alexandre Dinerchtein 3p, Svetlana Shikshina 3p, Andrey Kulkov 7d, and Timur Dugin 4d. He plays on KGS as roln111 8d and wBaduk as shikshin 8d. He is a fierce player who once called Go a “game of slaughtering.” It seems his fighting spirit payed off. Congratulations to Ilya Shikshin 1p!!

Last year at the 1st EGF pro qualification, Cornel Burzo 6d won against Mateusz Surma in the third round but lost again Pavol Lisy 1p in the fourth round which made Pavol the first EGF pro.

It was about time for Ilya