Yes! I was hoping someone would find that thread! I totally cracked up when I read it

The game was invented in China and its name is wéiqí.
I’m mildly annoyed that when it caught on in other countries, they messed up the rules a bit and called it different names.

I’m mildly annoyed that when it caught on in other countries, they messed up the rules a bit and called it different names.

But that’s not really what happened, “weiqi” is just the Mandarin pronunciation. The Japanese “igo” was originally “wigo” (the sound “wi” has merged with “i” in modern Japanese), and the pronunciation of 碁 as “go” stems from Wu Chinese, not Mandarin. This is then shortened to just “go”, which was adapted in English language.

So it’s not a different name.

I’m mildly annoyed that when it caught on in other countries, they messed up the rules a bit and called it different names.

Before the modern era, the game was only well-known in China, Korea and Japan, but it was ultimately the Japanese that played a large role in spreading the game outside of east Asia, with most of the cultural exchange occurring as recently as the 19th and 20th centuries. So, across a lot of the world, in many different languages, the name for the game is the loanword “Go” in homage to Japan’s part in proliferating the game.

The game was invented in China

While the Chinese definitely deserve credit for inventing the game, I think many of us might not even be here talking about the game, if not for the Japanese.

The evolution of the rules is another interesting part of Go history, which I discussed a bit in another post: Pondering Upon The Rules Of Go

The summary of that is that both the modern Japanese and Chinese rules are descended from a common ancestor (stone scoring), rather than the former being descended from the latter. It was this ancient form of the rules that was likely spread from China into Japan and Korea.

On the topic of naming, the Ing Foundation use goe in their English publications.

On whether the Chinese invented Go, I quote British Go Journal 191, article by Donald A. Campbell:

Of interest is the fact that the Koreans claim to have invented the game and certainly have evidence of the oldest board ever discovered, thought to date from approximately 3000 BC. This is found on the flat surface of a large rock at the bottom of Sain-am in Daegang-myeon, Danyang-gun, where a 19x19 grid baduk board is engraved. The structure of the board is a regular square of 50cm by 50cm (width x length), the boundary of which is decorated with double lines.

There is a similar page from the Korea Baduk Association website english.baduk.or.kr which continues

It differentiates from other engraved baduk boards that there is not a Flower point. It is estimated that this rock is associated with U’tak, a native of Danyang, who had a governmental position as Sain at the close of Korea era because he was said to have visited Sain-am frequently regardless of whether he was on duty of after retirement.

This implies that the board is much younger. I find Campbell’s claim dubious…

the Ing Foundation use goe in their English publications.

I understand that Ing spent a lot of money promoting Go and tried very hard to get that name (goe) to catch on. Frankly, that name and the Ing rules seemed to be a bit like vanity projects, and more about creating a legacy than promoting the spread of the game.

In the other contentious thread about the name of the game, I made a poll, where literally no one voted for “goe” as the preferred name.

I kind of like Baduk for some reason. It has an interesting sound to it. There’s a high chance I won’t pronounce Weiqi right.

If you are (mildly) annoyed, look in the mirror. Ask that great person you see in front of you, why you are annoyed and if it is worth your time and energy, if it is possible to change it? If not, go on (sorry for the pun) with your life. Smile at your annoyances, don’t take them so seriously.

Live games take so much time.

It’s what the game is, but it’s annoying that I’d love to play 19x19 live, but I never have that much time in a block!

Smile at your annoyances, don’t take them so seriously.

There is one thing which does annoy me: people who get annoyed by unimportant little things in go. I know this is not a big thing, but these people really piss me off. 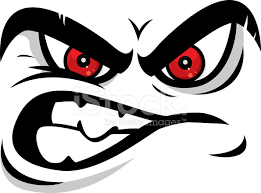 really piss me off

You know - I did try to come up with a mild annoyance. But beside the problem with the name Go, there is nothing I can come up with. It’s really remarkable, what a few thousand years of game design can accomplish.

I am not-so-mildly annoyed by the lack of resources in the western world. How would I love to watch the NHK cup - almost every Weekend, a pro-level match on Television, with a pro-level commentator. I would kill for this! But outside of Japan you can’t even watch them untranslated, because NHK seems to have no interest to publish their own tournament internationally.

NHK has some strange views. They also have people going door-by-door asking to pay up for the compulsory membership tax you have to pay if you own a TV. It takes a lot of convincing to tell them that you’re not using the TV / don’t watch NHK / don’t speak Japanese (that usually works)

OT: I’m not sure I understand, you mean there’s a tax for national TV channels?
If so, here it’s part of the electricity bill (yes, no sense).

Yes, there’s a tax, but it’s not like the normal tax that you would expect to pay monthly or yearly, it’s paid to some random guy coming past your door.

Here, we have the same fee that Vsotvep describes, except that it’s not called ‘tax’, but ‘fee’, and it’s not collected at the door, but you get annoying letters… If you are poor, you can get exempted from the fee, but only under certain circumstances, so that can get complicated. 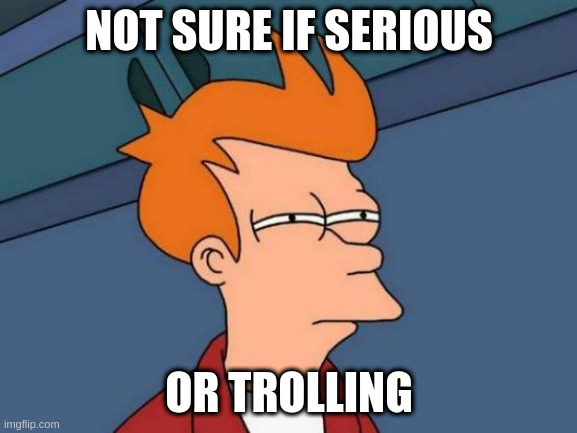 However, welcome to the forums!