From the abyss of my memory, i think it was a joseki. But now that branch is red labelled without comments.

Yes, it is a joseki, and linked to several trick moves. It is in my joeki dictionary as well (at least as late as in early 2000s). And I remember it (and its branches) in old games from players like Sataka Eio and Cho Chikun. Even in Go Seigen’s games. 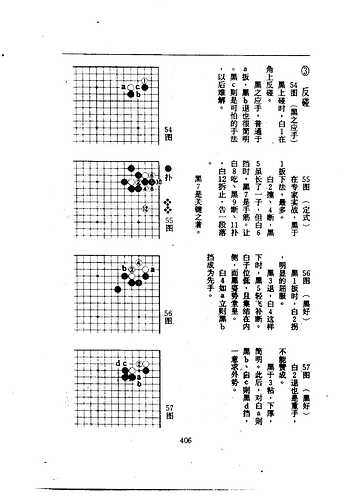 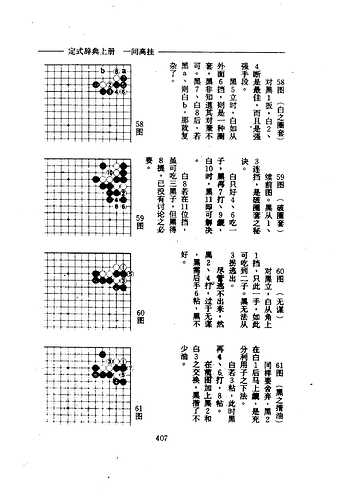 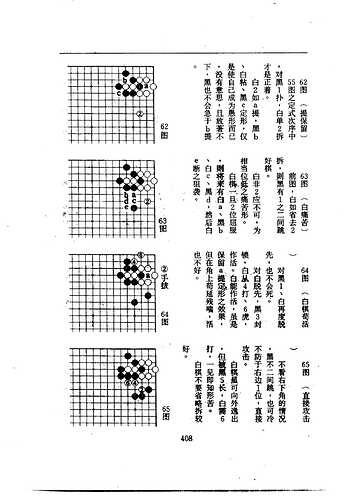 But I think it fell off style pretty early on, even in the early 2000s 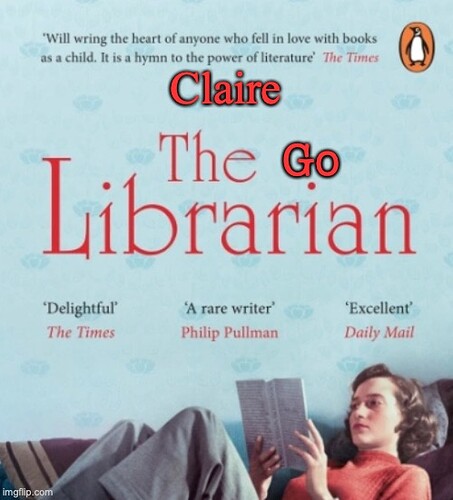 (And here seen in action reading a book on weiqi).

As far as I can see, there is no contradiction. The information you highlighted is about the previous move, not about the sequence as a whole. Move 5 can be a mistake, while move 16 is ideal.

But I can’t explain why it is (allegedly) a mistake.

In the dictionary, it is said the answer at “a” is the most common. At “b” is simple, and at “c” can be complicated.

Nowadays, I think it is still true for “b” and “c”, but not “a”, since contact from the top is out of style, this variation itself is rare enough in recent games. I personally would just play at “b” to make it thick and simple. And hane at “a” is sort of like a trick move.

The hane at a is a switch of direction, it’s maybe the main concern?

It is a switch if both sides know the joseki. But if white insist on getting the corner, black can get a thick wall on the side. Or if white doesn’t know the full joseki, and take the throw in, white would become a dumb shape (hence another trick move).

Black can technically get sente after the joseki, so it can be said as a joseki to keep sente and switch the direction if not satisfied with the orientation. But one problem is that white can also tenuki and not play the two space jump to finish the joseki. The followup for black to punish white tenuki is said to be severe, but in reality probably not so. White can still live, and black at most gets to push down white, in exchange with not much but a group of stones already have influence on the outside.

And I think this fell off style also has a lot to do with players started to favor solid territory and thickness more and more ever since the 1990s.

The common opening position where black uses the outside attachment is the modified Kobayashi with j4 rather than k4. Liu Yuanbo 2p aka Milanmilan on KGS favourite opening. And in that case outside hane and switch direction is terrible for black as white trashes the Kobayashi potential. Instead the complicated 1 move got played a lot.

I meant c in claire’s diagram, or 1 in my pic! If black plays atari and block you can get into nightmare joseki like
http://josekipedia.com/#path:qdodoeqcpdpcndocncrdreneofmelcrcqfldmbnb
You can actually reach similar shapes with 3-3 invasion of 4-4 and then knight’s move and bump and stand, or with the 2nd line attach first becoming good/bad exchange.

Generally speaking, this is one of those old josekis that should probably never happen unless someone made a mistake: locally it’s good for white who got all the corner territory despite black starting at 3-4, and black’s outside isn’t that great (if white later captures the throw in black has 2 cuts outside, so if defends the outer one white can peep at the other and it’s one of those walls without eyes you can annoy later). So it only makes sense for black to choose it if the outside is particularly valuable and a good direction. But then if that’s the case white wouldn’t attach at 3-3, which says “I want the corner because it’s more valuable and am ok with you getting the outside”, but hane on the outside in response to the attachment in the first place.

Yes i completly agree on these direction things

How should this be corrected? A heading on the end position Play Go at online-go.com! | OGS saying that it is an outdated joseki? I swore that I read a commentary source on this when I changed it but it is not even linked in the pre-updated version. So, lacking that, the source is it falling out of favor about 15 years ago and the AI evaluation.