ML: when was ranking system in OGS stable for a longer time?

I am studying relationship between strength of a player and his games, (e.g. for automatic ranking based on a few games). For this I am in need of a large collection of games, for players of various strengths, but with the requirement, that the ranking system is the same across all the games. I would like to use OGS (mostly because you have a lot of weaker players, unlike kgs for instance), but there has been some changes in the ranking system (and I do not know when). So I would like to ask, if you could reccomend time period when the ranking system was without changes for a longer time (the more recent, the better)

I came across (was reccomended to me by Ray) this repository 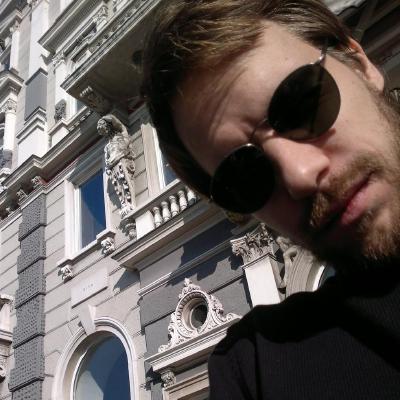 which has a lot of games, BUT the author notes that on 9.4.2014 there has been a recalibration of the ranking system, so I would need to use either games before of after. This might not be a problem, but I would rather:

PS: some of my work:
http://jmoudrik.github.io/post/2016/01/15/convolutional_neural_net_for_Go_strength_prediction.html

You may want to review the change log at https://online-go.com/docs/changelog it may have some of the info you are looking for.

The rank system had one mass adjustment, which I think was parameterized by rank. It should be possible to backproject that adjustment to games that happened before that point, but @matburt or @anoek would have to give more details about the actual change.

Here is all of the info about our one system adjustment: Rating correction and changes

As is implied by crodgers’ link, the adjustment date was July 28, 2014, not April 9th, and there has been no other mass-adjustment before or since, afaik. So you basically get the choice before or after 29.7.2014.

But in terms of “subtle changes”, constant adjustments by moderators on Sandbagger ratings have effects on the entire system equivalent to continuous injection of rating points for example. Moreover, there was a significant increase in new users totally out of the norm right after the AlphaGo vs. Lee Sedol games in March, 2016 which altered the distribution of player strength in the system.