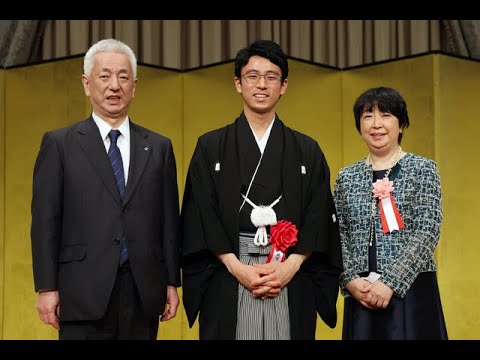 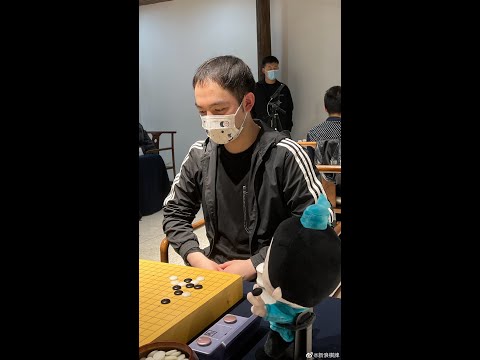 Iyama Yuta’s Kisei S League first game. Will he get off to a winning start? 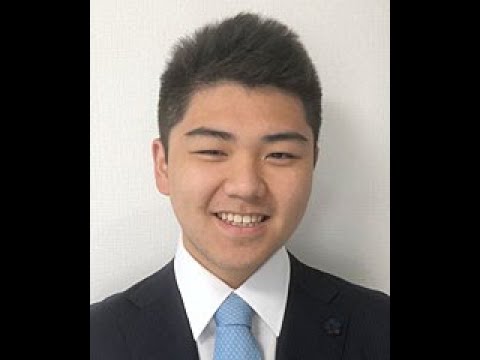 A sensational finish to the 3rd Korea’s Strongest league. Who will challenge Shin Jinseo for the title?

Who’s first in the latest Korea and Chinese ranking?

How did Shin Jinseo’ Team Celltrion go from 6th in regular season to finalist in the postseason?!

Will we see another female entrant in the Kisei C league or will we see the first South-East Asian player entering the 4th tier of the Kisei system?

Who got the LG Cup wildcard and who’s going to win the LG Cup?

Will Korea take the 1st Hoban Cup (Nongshim Cup style tournament), or will China win it? Does Japan have a chance?

Who’s going to make the Asian Games team for Korea?

Who will win the Taiwan Tianyuan? Wang Yuanjun or Xu Haohong.

Shin Minjun dacning? And much more 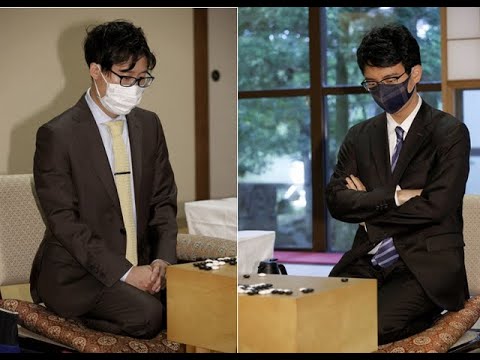 Apologies for the sound capture