Well … those guys in the video are getting a little too close to some people, for my taste, for example to that lady who clearly didn’t like that.

Oh Tom, you’re missing the point by a mile and a half. As much as I hate explaining references or jokes, it’s not about whether the comedy crew of Jackass portrays more-than-proper etiquette.

The point is fairly simple. In order to play, people would have to take their shirts off.

In order to play, people would have to take their shirts off.

So we should add velcro strips, right?

Bit late to the party, but I would love to see something like this (shitty drawing, but you get the idea I hope). 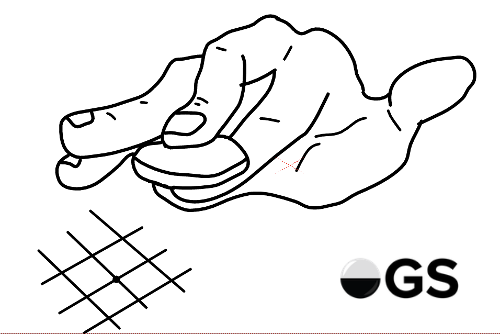 Chess has an advantage of having different pieces, look at that.
reddit link

Ahahaha. 100% intentional troll. Good one though.

Hah, I’ve got an amazon merch account, and put together an empty board shirt just like this a few months ago, along with a few other go related designs.

As far as OGS shirts go, keeping current trends in mind, I’d recommend a centered front of the shirt design, with possibly a small upper back piece if called for, although adding print locations will increase costs a bit.

This is too good to be closed, moving it to a safer (and more appropriate) category

When will my OGS Beachball be available? The one tantalisingly shown bouncing on the screen when I first load the main site.

I haven’t been to the beach since lockdown started ;~;

I’m going to be like an excited labrador when I finally see those waves!

Oh cool, thanks for opening this up. Looking at the designs above, I’d personally be into something a little more minimal (and OGS related). I’ve never had the urge to purchase an “if you can read this, tenuki” bumper sticker

although I can understand the appeal. 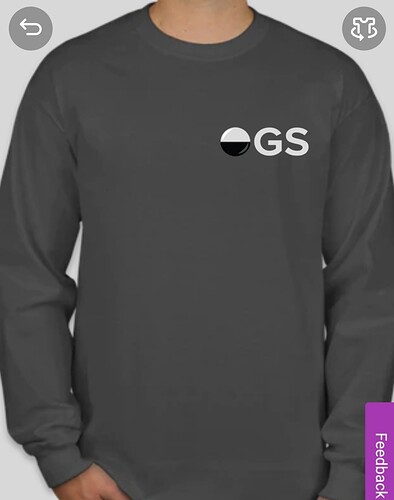 PS: did the logo change since 2018? I don’t recognize the font in the OP, but I wasn’t here back then.

Edit: looking back, the colors seem to be the same line of thought as @S_Alexander’s post

Yes! I think front center would look good too! (At least I would buy it)

Another idea I really like was @BHydden’s suggestion to add username (and profile pic too?) to the sleeve or something, but I sense that would drive up the price past what I’m willing to pay.

Regarding custom text, I think it would be cool to have our OGS username across our shoulders sport jacket style.

add username (and profile pic too?) to the sleeve or something 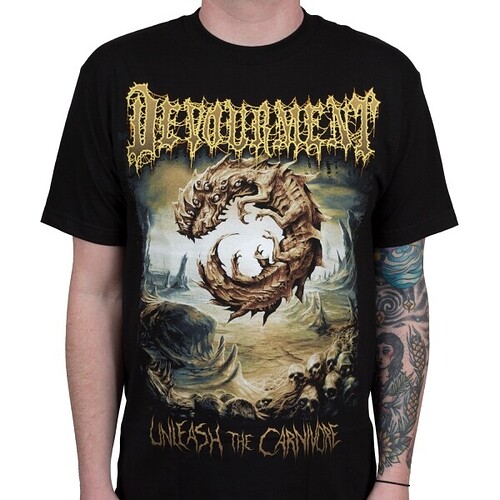 I take it merch is still in development stage, right?

A. If fading is an issue, we could always embroider them. (I’m joking… or am I?

)
B. I feel Oguesverse has come into lore enough since then and deserves some ideas. However, OGS crowd is not necessarily OGS forum crowd as well, so not too far into the rabbit hole either.
C. There are some cool minimalistic memes that would be obvious contenders for T-shirts. (with creator’s agreement and such)

I don’t know how expensive it is to print personalized stuff (last time I worked with similar stuff was more than a decade ago and technology has improved significantly), but something rank-related would be nice, if nickname is too much.

Maybe do a test-run in tandem with some of the online tournaments that are being organized officially on OGS? See how things go?

And we really do need a mascot, the logo is cool

P.S. Shipping internationally was always an issue (I mean, I hope we were all considered), but now it’s going to be so much more of an issue.

Less than 20$ for a single shirt

I assume both are the same. International shipping does not make much sense if you can print it everywhere.

And I assume everyone considering merch is already a site supporter, so they will find the tip char on OGS.