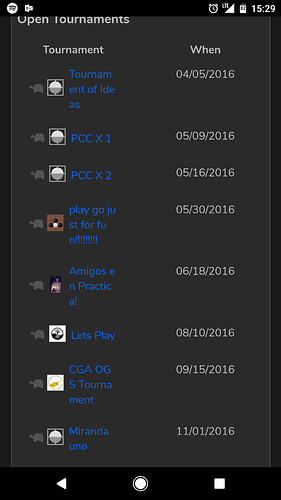 It would be interesting to remove from the list the tournaments that did not start in the scheduled time. There is a tournament that should have started on June 15 and is still on the list. 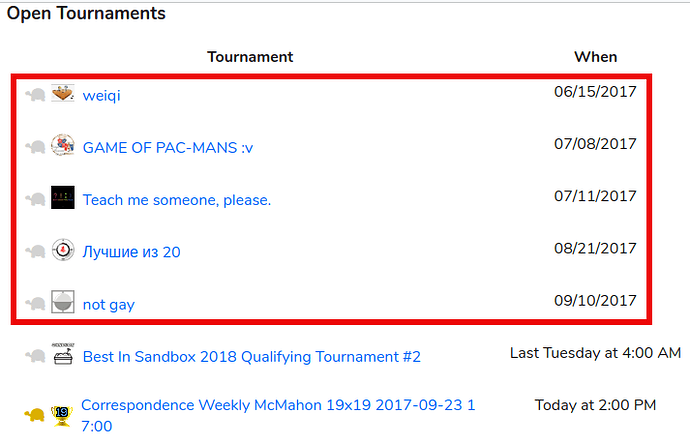