So what’s the actual oldest games and why first ids are filled with games from 2013? Spooky made up stories are welcome too. 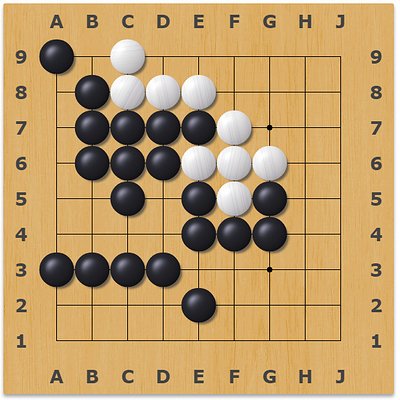 What we now know as ogs is the migration of two servers. I imagine they uploaded a lot of test games before taking the new server live and then migrated the old servers history after the test games rather than deleting them. (but that is just my guess.)

Alexa wiped the earlier games and mixed up the numbering, just like Alexa reportedly laughs spontaneously, turns lights on and off as a joke, and now secretly records people’s conversations and sends them to other people on the contacts list.