These are just my own notes for reaching Peak Competitive Potential.

Closing comment: Preparing all of the above is not required for playing Ranked games. Just do a little and play, play, play. Just play! Do it! It’s go! Yay!

How do you prepare to play?

For your ‘Long Term Development’ section I would add: “Keep it fun.” 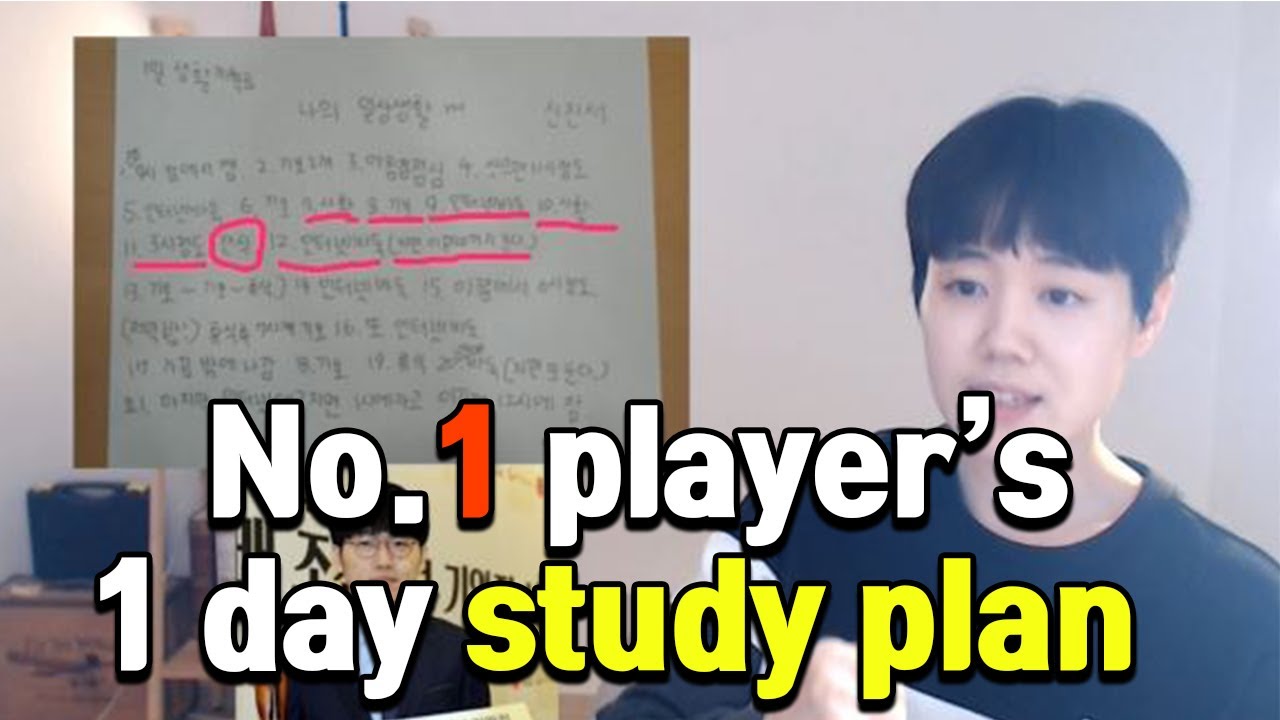 Just do whatever Shin Jinseo did :P

Nice list! I think I’d add a few things for my LTD:

Yes, basically this. Not being stressed enables both ability to focus on things I study and performance in games (I think but have no real way of proving…)

I would say not being stressed, especially over previous losing games is pretty important, and keep one’s mind calm between games.

I participated in some local tournaments last year with Swiss round-robin, and we had to play 6 games in one day, and every game had to be finished in about 50 minutes. In one of them I lost the first game, then I kept rethinking what I played wrong, and led me to lose the following games for the morning. Only in the afternoon, I had rest and clear my mind, I was able to win the reminding games (although already too late to get any prize though)

I knew I still had hidden potential for improvement somewhere, I just had no idea where to look. So thanks for the pointer. Dan level, here I come!