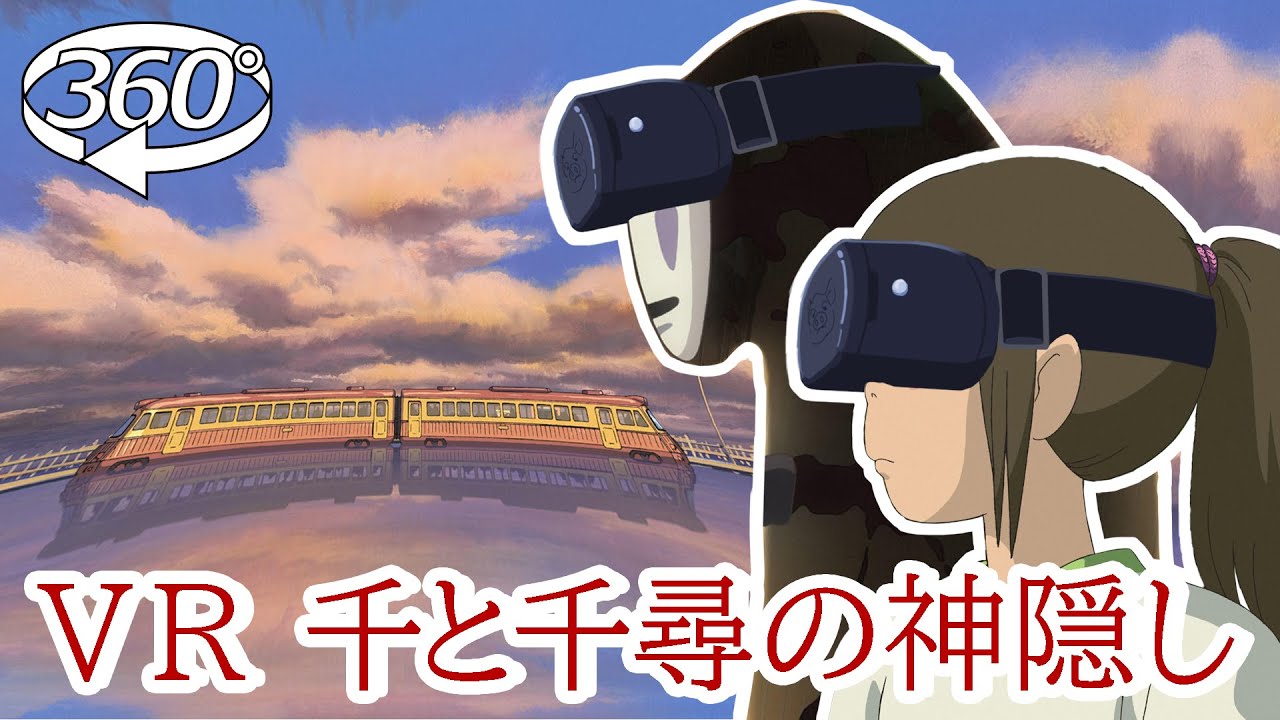 That’s relaxing for sure. One can try to pretend real world doesn’t exist for a second. 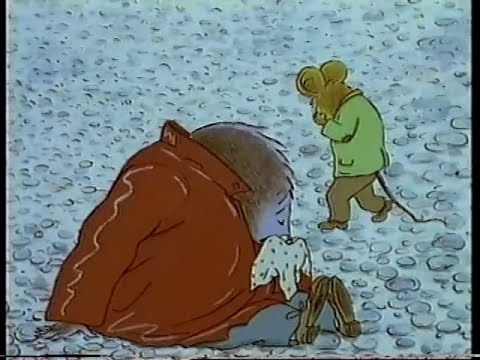 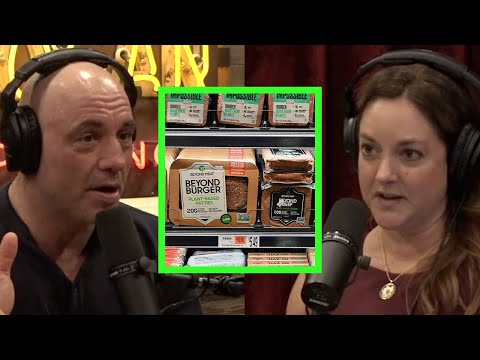 It examines the truth or falsehood (the latter being argued) of dietary claims about the supposed negative environmental and health effects of consuming red meat, and takes a look at the methods of interpreting water usage, touching also on the relationship between the meatless economy and big business interests.

It’s always refreshing to listen to a civil conversation about important issues, which isn’t cut for time or obscured in content to serve corporate and political ends. 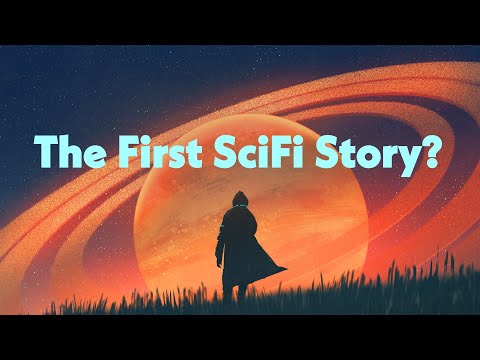 This is an animated retelling of an ancient work by Lucian. A True Story (Ancient Greek: Ἀληθῆ διηγήματα, Alēthē diēgēmata; Latin: Vera Historia or Latin: Verae Historiae), also translated as True History, is a long novella or short novel written in the second century AD by the Greek author Lucian of Samosata. The novel is a satire of outlandish tales that had been reported in ancient sources, particularly those that presented fantastic or mythical events as if they were true. It is Lucian's best-known work. It is the earliest known work of fiction to in...

Why were people in the past so obsessed by pretending that stories were “true”?
Edgar Allan Poe had the same issue and it was so annoying.

When did people eventually accept that a good story may be good just as a story, even if it isn’t something real? Luckily now we don’t have that problem anymore.

Can you imagine Rowling trying to convince us that Harry Potter was real?

If you’d watched the video, you’d know that Lucian begins the book by explaining in detail that the story isn’t true. The title is ironic.

Also the excerpt from Wikipedia is clear: in the II century there was already someone criticising and making fun of those who were telling their stories pretending that they were true.

I didn’t know that and I am very happy to learn that. It’s reassuring that my complaints were already present 1900 years ago!

I wonder why 200 years ago someone still felt the need of that lie.

Contrary to the headline, I did read it long ago and thought it was kind of juvenile. It gave me a low opinion of Lucian as a writer, so I have never read anything else of his. I believe the Ramayana is a good deal older and reputedly has SF imagery and incidents. I also suspect the Popol Vuh is very ancient in the oral tradition, but that is impossible to prove unless more correlations with stone and ceramic iconography can be found.

I think the interest in purportedly true stories is a natural one. Travelers’ tales have always been with us, and still are (e.g., the perennial school essay, “What I did on my summer vacation”). It was perfectly reasonable for people in ancient times to want to know what was on the other side of the mountain, due to curiosity, avarice, or fear. Today many people enjoy hearing about other people’s travels because it offers an enjoyable vicarious experience. It has spawned a whole genre of travel books. No doubt some of these narratives contain lies, which, leaving aside the moral objection, may or may not matter depending on what the reader wants from the story. Many people enjoy the experience of the mysterious, which Einstein called the most beautiful thing, regardless of whether or not it is true. This is mainly why we have science fiction and fantasy stories, I believe.

We have, contemporary with Lucian, Apuleius’ The Golden Ass, a tremendous fantasy novel that makes no pretense of truth IIRC, or at lease no credible or serious pretense.

Lucian’s main target was Herodotus. He has been followed in his critique by many modern commentators, who all bizarrely ignore Herodotus’ disclaimer that the things he related were mostly what he had been told by natives, not his own experiences. It is clear today that Herodotus should more justly be called the “Father of Folklore” rather than the Father of History.” I don’t regard that as a demotion, by the way.

As to the pretense of truth in fictional narratives, this is merely a technique for enhancing verisimilitude, as is the use of first-person voice. Some decades ago, lit crit and writing seminars were advocating the use of brand names to enhance verisimilitude. Don’t say “I quickly ate breakfast,” say “I shoveled down the Cheerios.” (I wonder whether any authors ever solicited brand placement payments like the movies do.) Thankfully this use of fake realism seems to be fading. Whether a general claim of truth is useful, I don’t know, but certainly true, accurate locations are useful, especially in genres like thrillers or spy stories.

I think all realistic fiction has an inherent claim of truth, so I am not bothered by details or explicit claims to enhance that. Writers, after all, are typically advised to write from experience. If we were sitting around the fire 10,000 years ago, and the storyteller went to work, we might not know whether he was telling a true story. This is still true in George Borrow’s Lavengro, Jack London’s Martin Eden, and many other works that combine personal history with fiction. 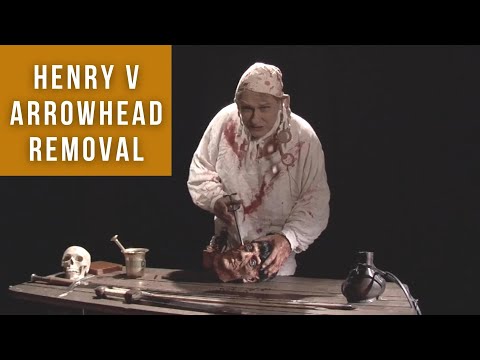 Not sure if it was posted yet, but this entire playlist is a good summary of a bunch of western philosophers. I wouldn’t go so far as to say that following them would lead you to “happiness” as the title implies, but it’s good to have additional perspectives.

And then I also like this playlist from a professor. He went over all the major religions and religion-likes (like daoism) in a nice, though long-winded manner. If you’re still stuck thinking that islam = terrorism or that christianity = corrupt church, you should take a look at these.

This youtuber from New Zealand has been travelling around the world for years. He tries to show how life is in places where most of us would not dare to go. Favelas in South America, slums in Africa, tense countries like Yemen, North Korea, etc.
His most recent video is about Ukraine: At Ukraine Border March 2022 (during invasion) - YouTube 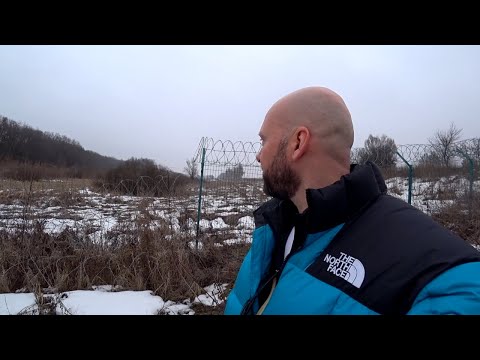 He also went through Donbass some time ago. 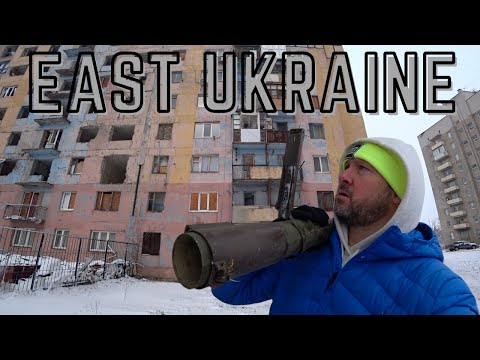 But he’s a bit weird. Mostly focused on babushkas. There’s varlamov’s video with a bit more on day-to-day stuff 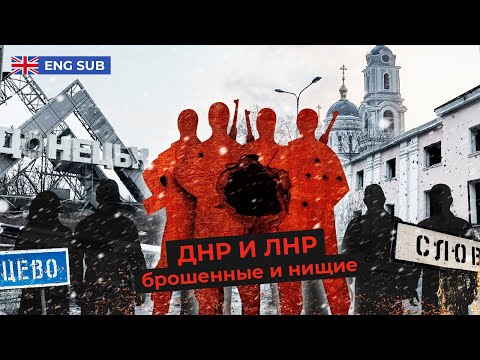 Good video to remind that the war didn’t start just a month ago. 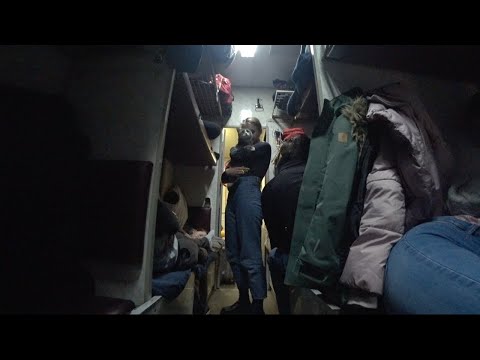 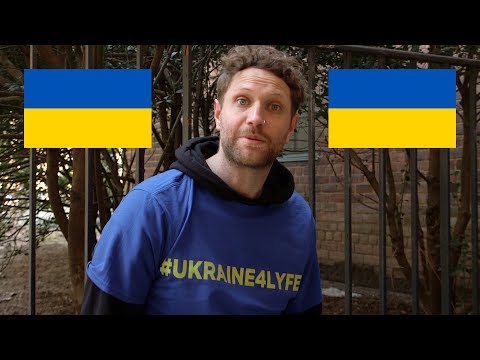 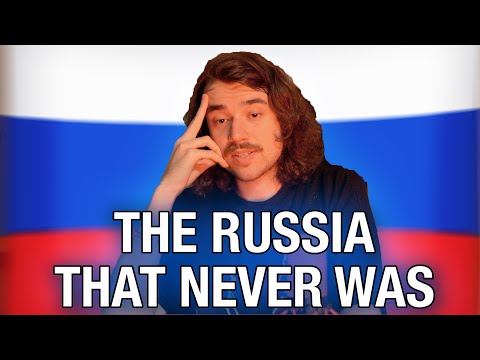 Maybe he’s exaggerating a bit. But true, before it was shithole with a little bit of hope, and now it’s just hopeless shithole.

Today I was watching Joe Rogan (who is, ofc, a former UFC fighter) commentate this video, which shows an old judo master dominating a series of much younger and larger men.

His opinion was that it was a totally legitimate scene, with the students trying hard to resist. Having watched the video myself, I’d agree with his assessment, although I don’t know anything about judo. His opponents do attempt takedowns, which are refuted. Joe points to his footwork, which gives him control of his balance.

After researching the man, Kyuzo Mifune, on Wikipedia, I learnt that "he is considered by many to be the greatest judo technician ever, after Kano “Jigoro, the founder of the martial art]”.

However, since Kyuzu apparently died at the age of 81, in 1965, the title is false clickbait – he was not ninety years old. 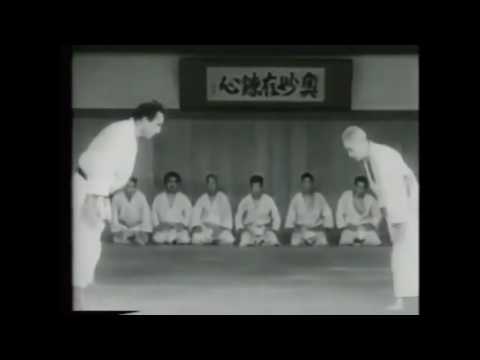 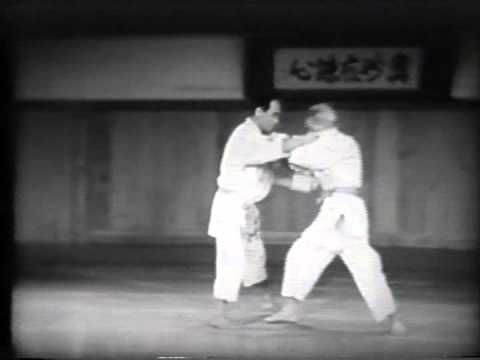 “Beach beast evolution”, artificial creatures driven by wind. This artist has devoted much or his life to creating these mesmerizing contraptions: 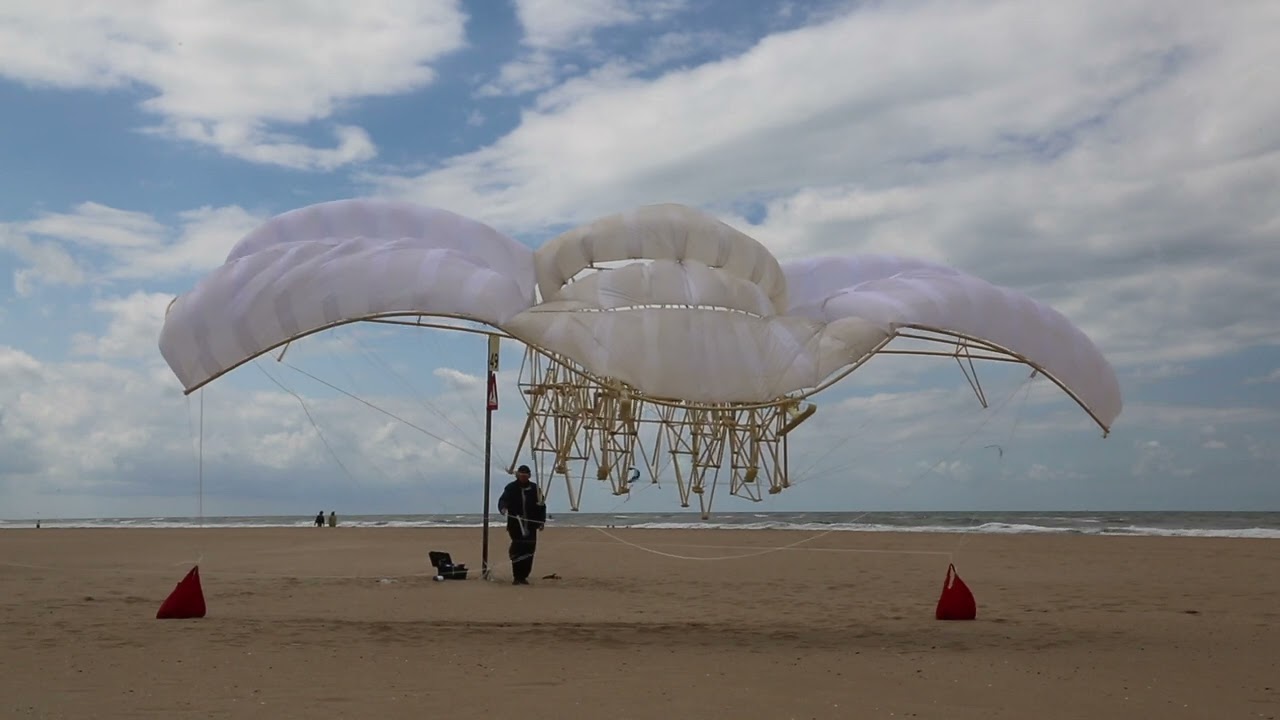 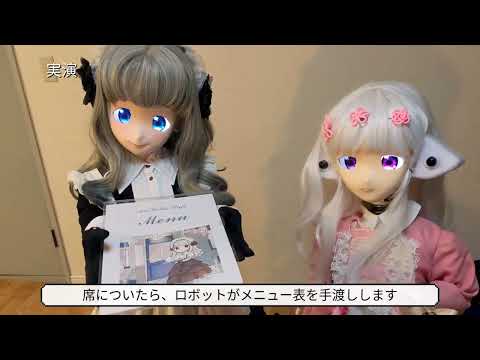