Wanna some photos from European Youth Championship?
Makes one hopeful go is gonna get more popular in western world. 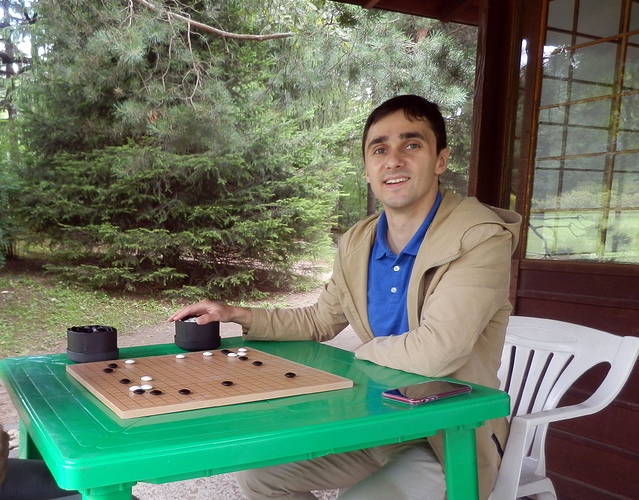 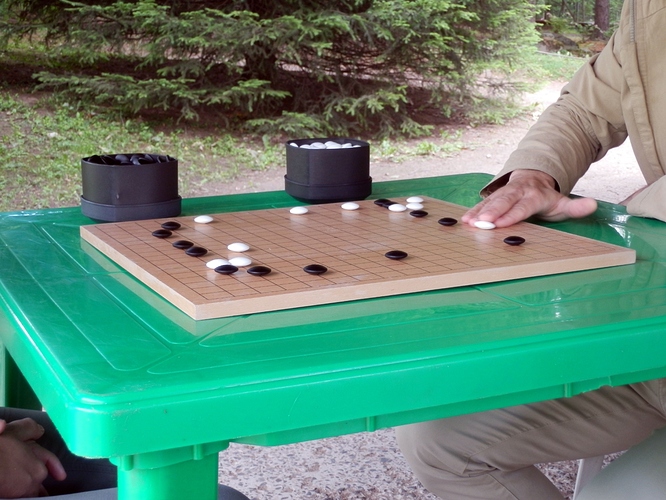 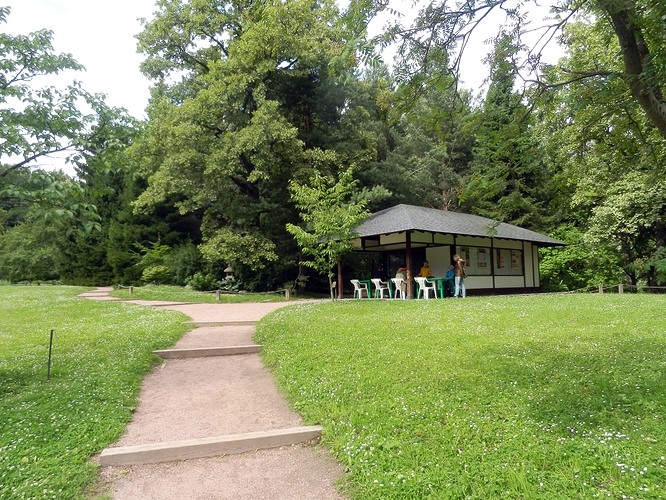 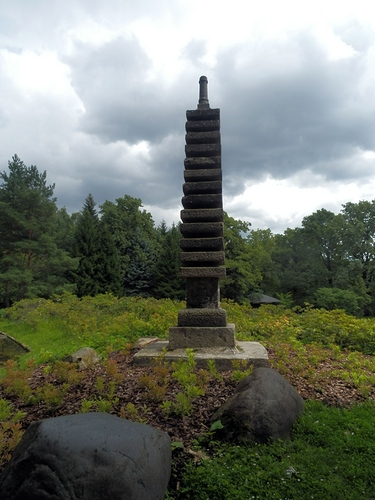 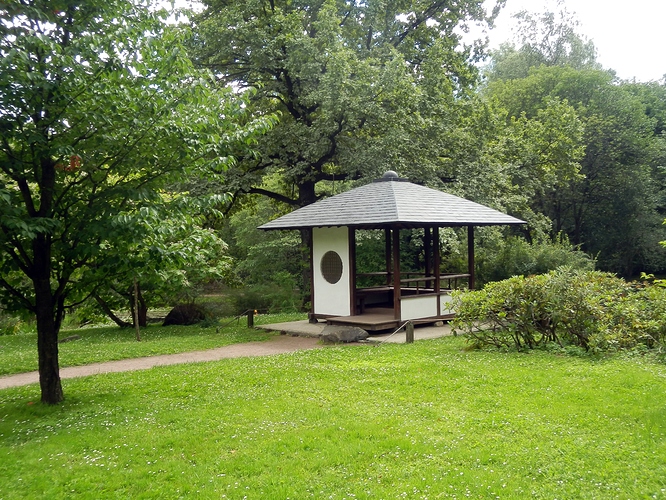 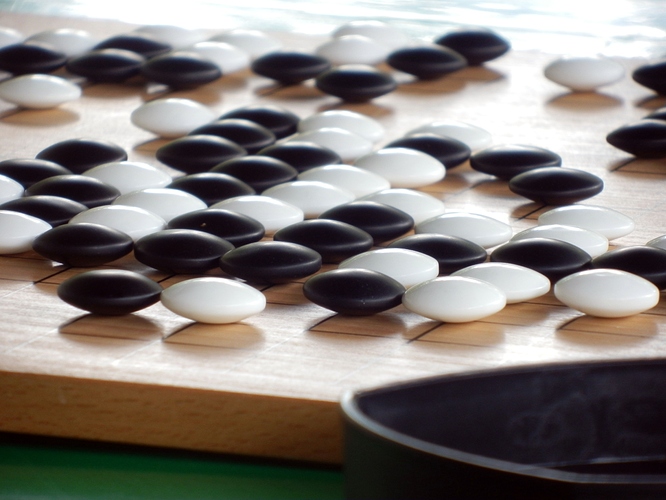 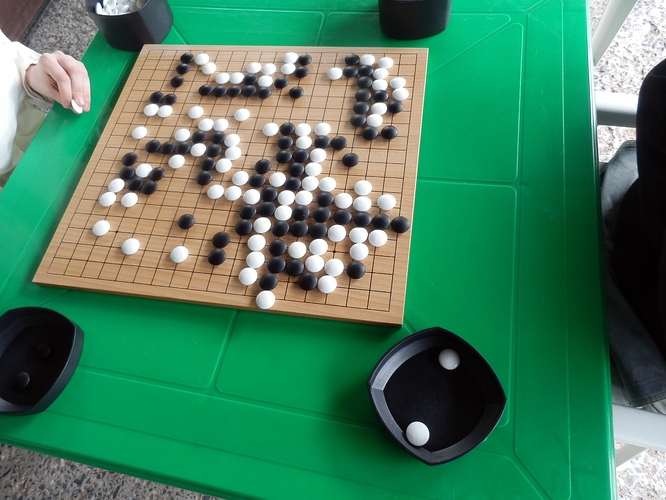 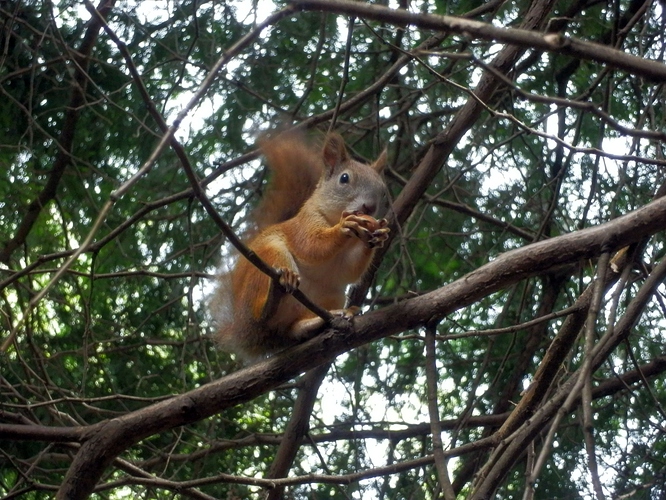 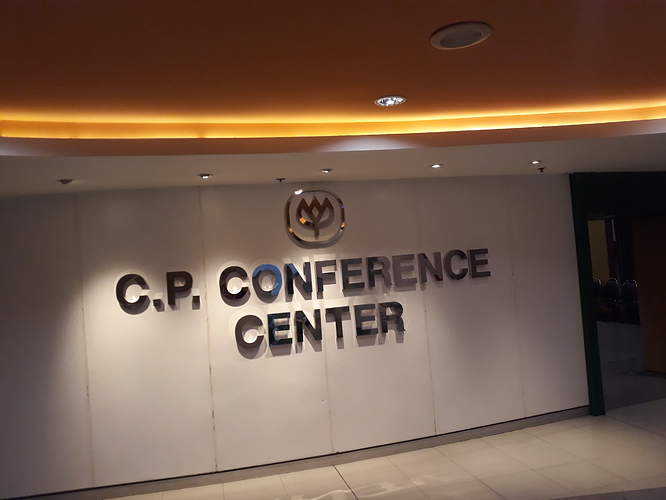 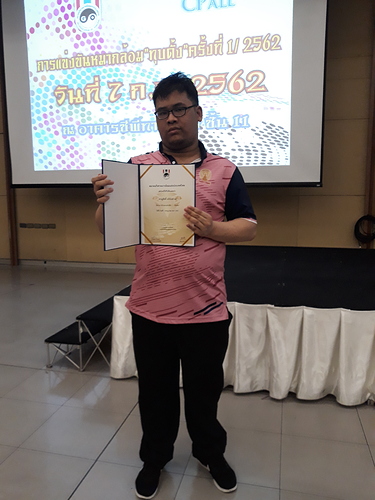 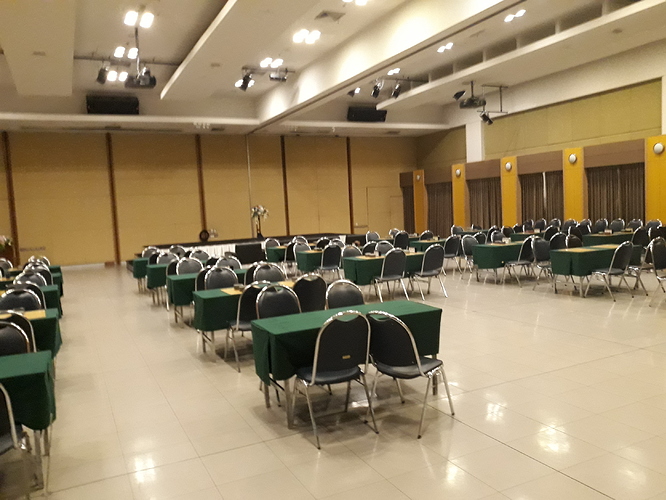 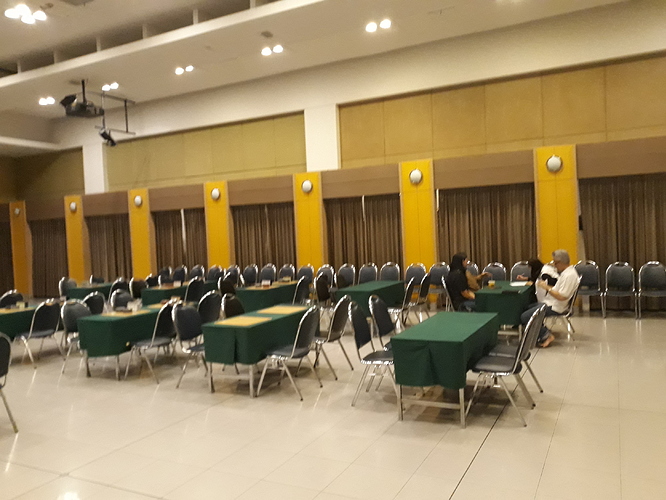 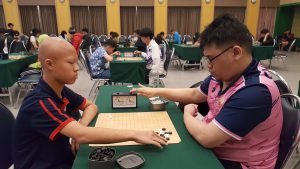 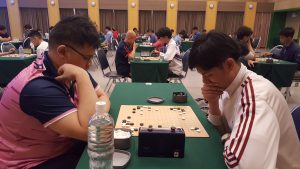 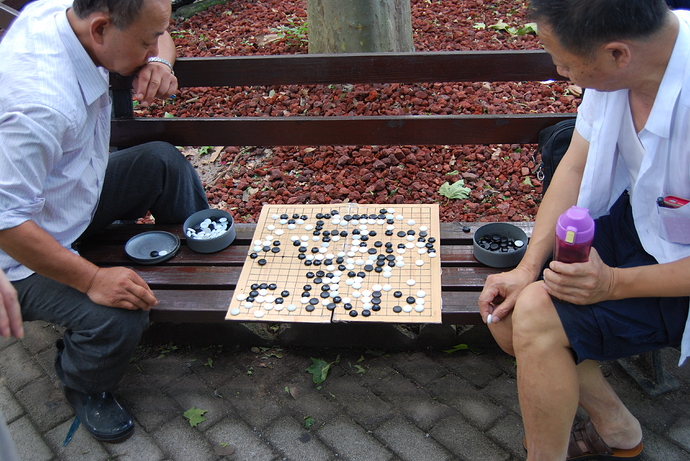 The guy on the right was the one who, at any time, could be challenged in this part of the park. Always played white, always gave a three handicap stone to Black and…always won the game.

PS: Nice to see so many pictures!
PPS: And there are always so many kids at tournaments in Russia. Wish we would see such a rise in popularity here.

Me and my new smartphone 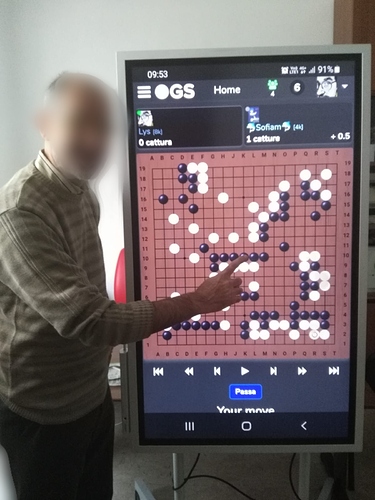 It’s a bit small though…

I finally found some people in town that are my age and pretty close to my skill level to play with. Just played a game last night and had a really good time: 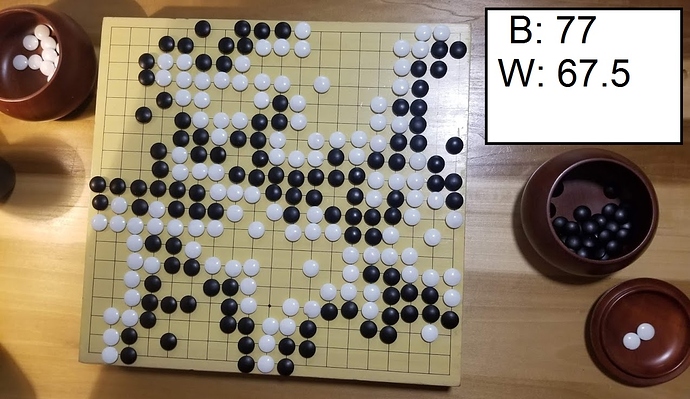 I won the game, which felt good. I also noticed lots of moments where I was tempted to make bad moves, then remembered those were mistakes in the past, and made better moves that actually worked.

Both my opponent and I made a few blunders and errors that we allowed each other to re-do, which made me realize that I’ve still got a long way to go before I reach 10kyu. But overall, I was entertained the entire time, and felt like I knew what I was doing.

Here a picture of one of my games. 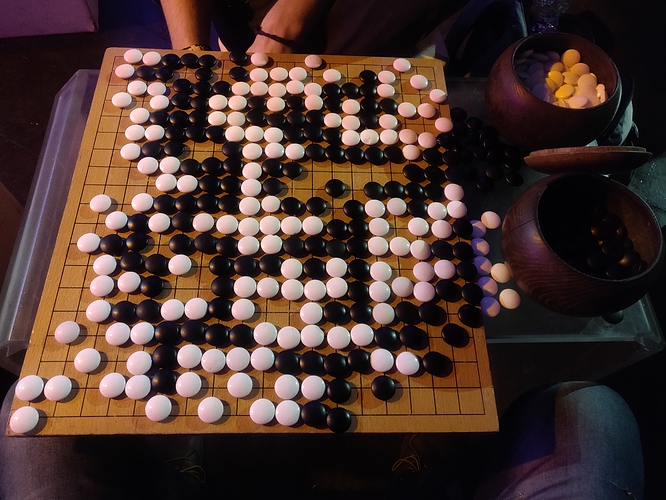 Looks like a comfortable win for white? Which colour were you? 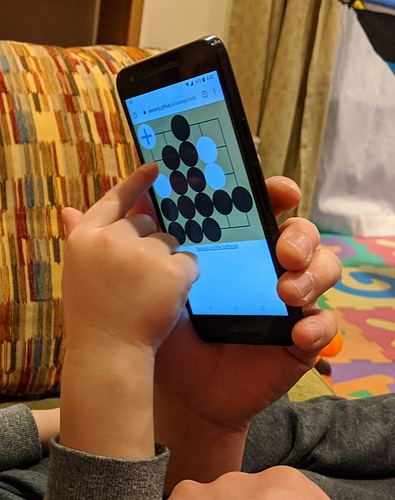