I found Sonnet (app) and have been listening to Myths & Legends. I love it, but nothing else stood out.

A few I really like are Science Vs., The Habitat, Lore, and Neil deGrasse Tyson’s StarTalk.

Science Vs. is hosted by Wendy Zukerman, and they basically take fads and opinions and see how well they hold up to science.

The Habitat follows a group of volunteers who live in an imitation Mars habitat in a remote area of Hawaii for a year in order to see how astronauts may be affected psychologically in a real Mars mission.

Lore talks about dark historical tales. Some of them are really interesting.

StarTalk is really just listening to Tyson talk, but I’m a fan so

My sister recommended This Podcast Will Kill You to me a month or two ago, but I haven’t gotten around to listening to it yet, so I can’t quite recommend it. But it looks interesting.

I’ll check all of them.

Apps seem all bent on promoting the same 10 podcasts, I can’t find a good, user-friendly one, with podcasts in more languages if possible. Any suggestions?

I use Google Podcasts. I usually search the internet for suggestions though, so I’m not sure how good Google’s suggestions are.

Also I have no idea whether they have a good selection of non-English podcasts or not. I listen to a couple of Chinese podcasts, but I use a Chinese app for one and the other is on Spotify.

TuneIn Radio is a really nice app containing radio broadcasts and podcasts from all over the world. Recommended for sure.

I had tried it in the past, but it was full of NFL and US news. I’ll give it another try, though, why not?

I don’t know how it was before, but now you can type what you’re looking for and you have a vast choice. I found tales, science stuff and Italian podcasts (I follow Alessandro Barbero, he’s a history teacher who gives funny and original lectures that have become viral in Italy due to his unique way of exposing). I had even decided to listen to some Spanish lessons but then never did.

I use the free version. It has publicity, but it’s not annoying.

I wish everybody could enjoy his lectures.

I’ve been a huge fan of Darknet Diaries. It’s a pretty crap name, but a wide range of interesting information security related interviews and journalism. You’ll get episodes about a massive nation-state cyber attack that took out shipping giant Maersk and rippled across the world, you’ll hear interviews from people whose job it is to try and break into buildings and steal from banks (at the request of the owners of these establishments) in order to test their security, there’s one guest episode that consists of an interview with a KGB defector. It’s also very much geared towards both people experienced and wholly inexperienced with information security.

And my favourite podcasts in German:

Sorry for zombing, but in case anyone in interested, I highly recommend Fall of Civilizations.
The Sumerian episode was magnificent, he shouldn’t call them podcasts, they deserve to be called documentaries.

Palaeocast, a podcast about palaeontology (who could have guessed??) hosted by a couple of professionals in the field (one specialises in snakes, the other crocodilians). A typical episode begins with a round-up of the latest discoveries and interpretations, followed by a guest interview, and tends to be about ninety minutes long. The guests are usually qualified palaeontologists discussing their work and area of study; but inventors, hobbyists, science promoters and the like often often make an appearance as well.

Some episode topics include

Me again, still listening to things.
I found a couple that people might find interesting:

Song Exploder (I also linked to it elsewhere). Songwriters share stories about the creation of their songs, inspiration, production etc.

Surely you’ve heard of this one: https://serialpodcast.org/

For the uninitiated, each series picks a different topic and tells the story in the most fascinating and engaging way of any podcast I know. 1 is a murder mystery, 2 is about that US army “deserter” Bowe Bergdahl and the US military more widely, and 3 is about the US criminal justice system. 1 is probably the greatest podcast of all time - so gripping, it’s a must listen show for sure. Series 2 & 3 were always going to struggle to live up to series 1 but 2 & 3 are still pretty good actually IMO and worth a listen.

My personal favourite podcast that I recommend to everyone: http://omegataupodcast.net/

“Science and engineering in your headphones” - extended interviews with experts from various science and technology fields including episodes on analogue computers, nuclear fusion, flying the space shuttle, the standard model of particle physics, oil exploration and drilling, the Concorde, etc, etc, etc. The presenter is a computer scientist, engineer and aviator himself so he is able to ask technically detailed questions. Half of the episodes are in English, the other half in German.

including one with Demis Hassabis, founder and CEO of DeepMind, the creators of AlphaGo: The Life Scientific - Demis Hassabis on artificial intelligence - BBC Sounds

My commute to work is about to get a lot longer, so I am starting to stock up on listening material for the drive. One thing I have been wondering about is if there are any decent go lectures or discussions that are audio only? This may be a silly question, since Go is such a visual game. I have really enjoyed watching Nick Sibicky’s YouTube lectures, and I credit most major improvements in my play to principles that I learned in those videos. I have tried listening to those lectures without… 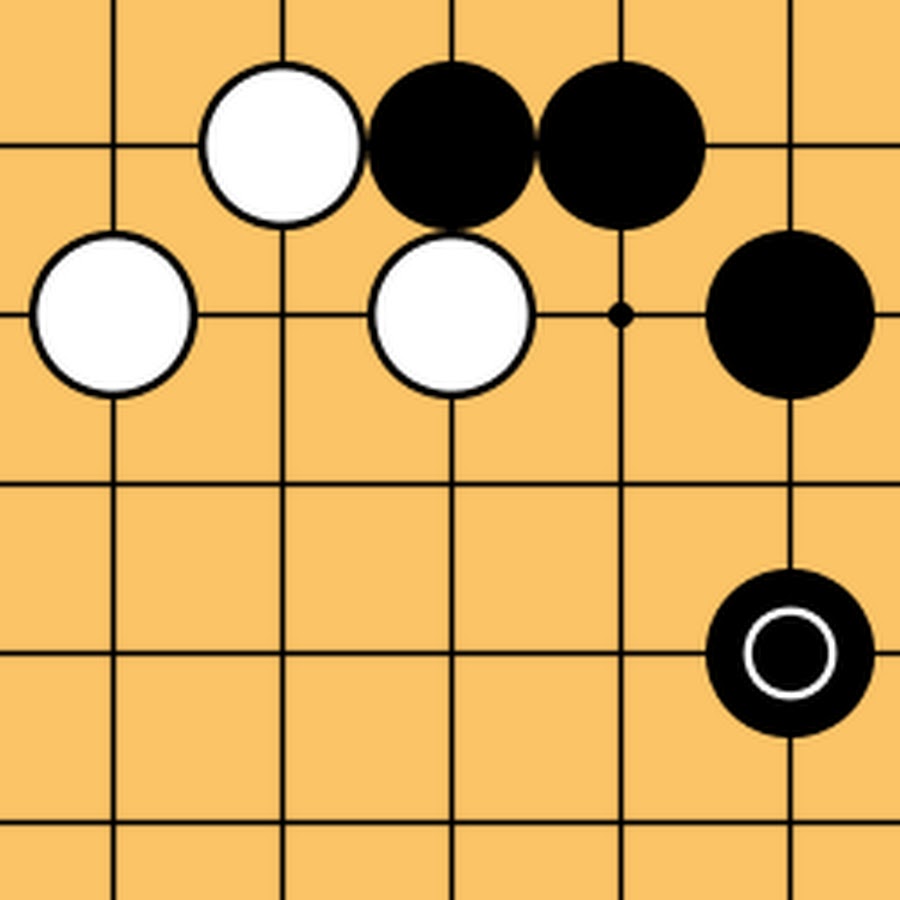 Long form interviews with people in the Go Community.

Since I didn’t see it posted and I’m not sure there’s a better place to post it, hopefully the necro is not so severe in this case

I’ll post it here… the Shut Up And Sit Down podcast is a good one covering contemporary board games. The latest episode is relevant to our interest, it’s a conversation between Quinns (who reviewed Go for their youtube) and In Sente, about teaching games and also about Go…

I generally enjoy the other discussions, even though I play very few of the games they discuss (too many new releases to keep up with)

Is it even a necro if less than a year has passed? :D