This should be optional at best. 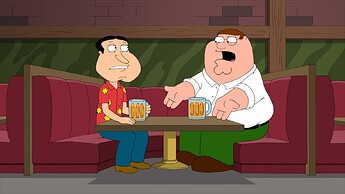 This should be optional

I can understand that. I like this feature myself, job well done. And i didn’t suffer yet any abuse.

There could be other ways as annoucements+option to desactivate. For example we could store them in a log that you can consult and delete whenever you want. Add an indicator in the chat indicator (the blue one). It would be less intrusive and would give more flexibility for when you want to consult.

Anyway, I prefer now to have it as not.

There is a solution to this if it were done in seriousness rather than as a (questionable) debate tactic: reporting.

No, it illustrates my point perfectly.

It is an unsolicited attention grabber, which doesn’t even have to stem from nonsensical chatter or be intended to generate a notification. It is merely by virtue of being unsolicited that disqualifies it for me.

For the same reason, I use heavy content-blocking everywhere, to the point of breaking virtually all websites until I’ve given just enough permissions for them to be functional. “Don’t distract me.”

In addition, you’re breaking the useful tool “outstanding notifications” by shoveling a whole boatload of notifications onto it that don’t interest me the least. You’re burying potentially useful information.

No, it illustrates my point perfectly.

The only point you are making is that spammers are annoying, which was not the debate.

Any feature can become a problem if abused by trolls.

To me (and perhaps to others with a similar aversion to attention grabbers), all such notifications are spam. and evoke the same emotion Samraku presumably felt when he realized he wasn’t interested in whatever those notifications notified him of.

I have a better example of annoying notifications. This game 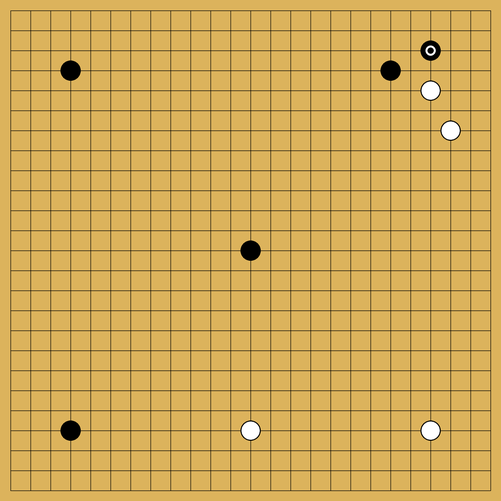 only had 9 moves. Many messages were sent after the end of the game, the latest one 8 days after. Since there were 88 participants, each post-mortem message spammed 87 people.

That would be a good argument for being able to mute a game, like you can mute threads on the forums, but I’m not sure how involved that would be. I’m the meantime, I’d still rather have the notifications than not; if my opponent or another player comments on one of my games, I want to see what they said.

I think there may be a difference between correspondence and live to take into account here too.

Yes, I can see how this feature could make sense for corr games, moreso than for live games certainly.

If the notification only affected corr games, the issue would be solved for me, because I don’t play corr, but I’m obviously not just complaining for my own sake.