I’ve found the problem shown in the figure below in a book but I believe the solution is wrong. If I’m not mistaken black can still capture the two white stones before white can capture the big group of black stones.

Is there any way for white to capture the 7 black stones? 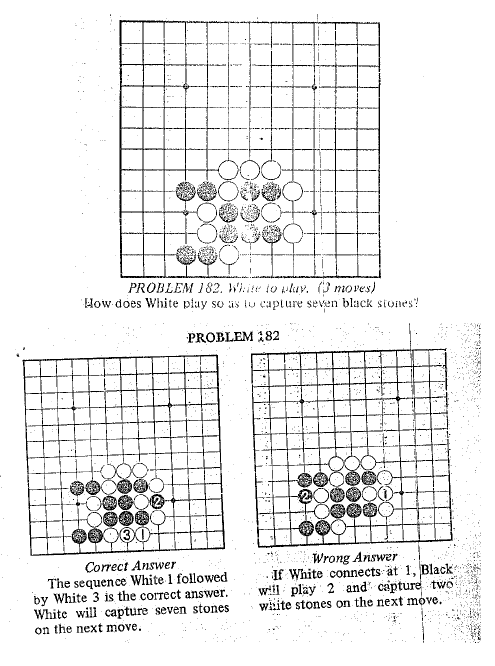 There’s no point where black’s group has more than one liberty, so black doesn’t have time to spend two moves to capture white’s stones on the left.