I was playing black. I missed an opportunity to win:
So I am 10Kyu rating. 30 second time increment game.

What I want to know is 2 things:

What is the thought process to start to being able to solve the problem?
What kind of level would see the solution (given the time frame)? 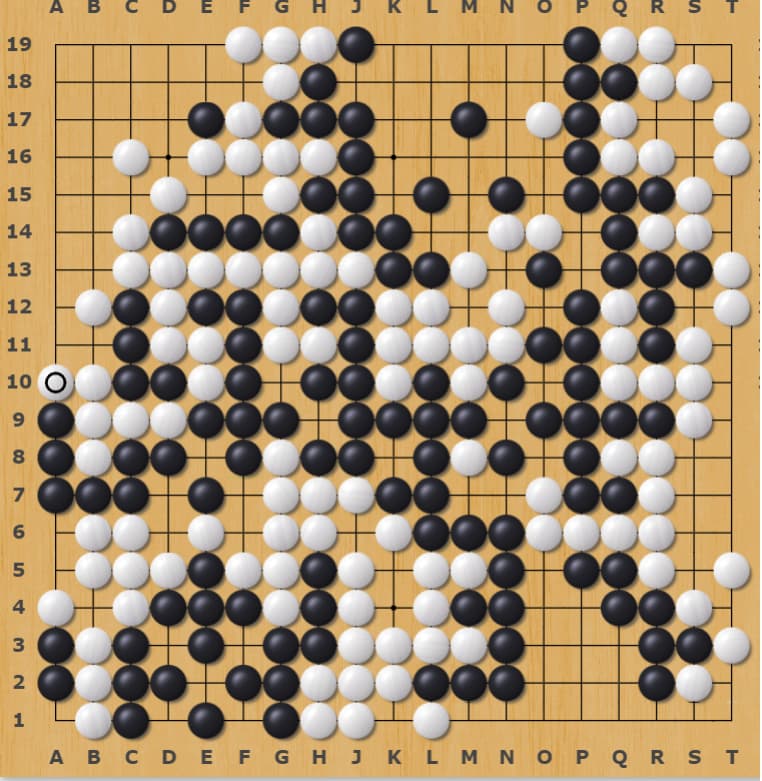 Just some notes / hints:
I already tried to capture the centre bottom white group and failed, or so I thought because it’s still dead apparently.

Yes.
I just don’t know why I can’t see it. Even now when I know the answer it still seems difficult to see.
This is a real blind spot for me.

One thing that might help, is associating this shape with a potential ko (like two tigers mouths facing each other). There’s other shapes on the sides and corners too. 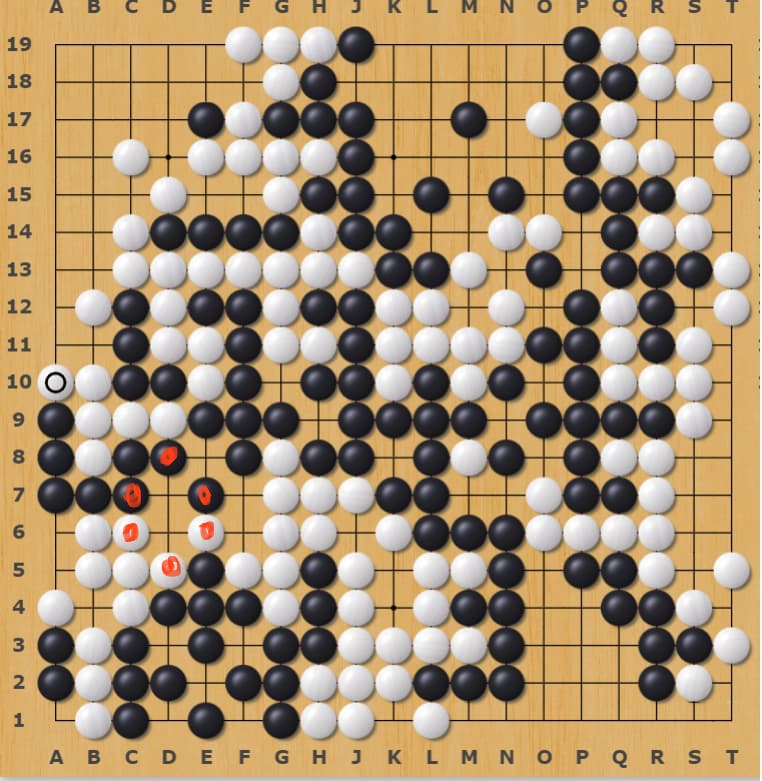 I just don’t know why I can’t see it.

Don’t worry, it’s hard. I’m a 4k and while I was sort of comfortable fighting kos when they happened for a longer time already, I only very recently started to look for kos actively and start them myself. After spending so much time learning the pattern of ‘I can’t play there because it’s self-atari’, its seemingly very hard to get the brain to accept that it can still be a good move.

I wouldn’t expect a 10k presented with this board position for the first time to solve it in 30 seconds. But if its a 10k who has been playing the game that’s different, because given the shape the moves may have been played with intention towards the solution.